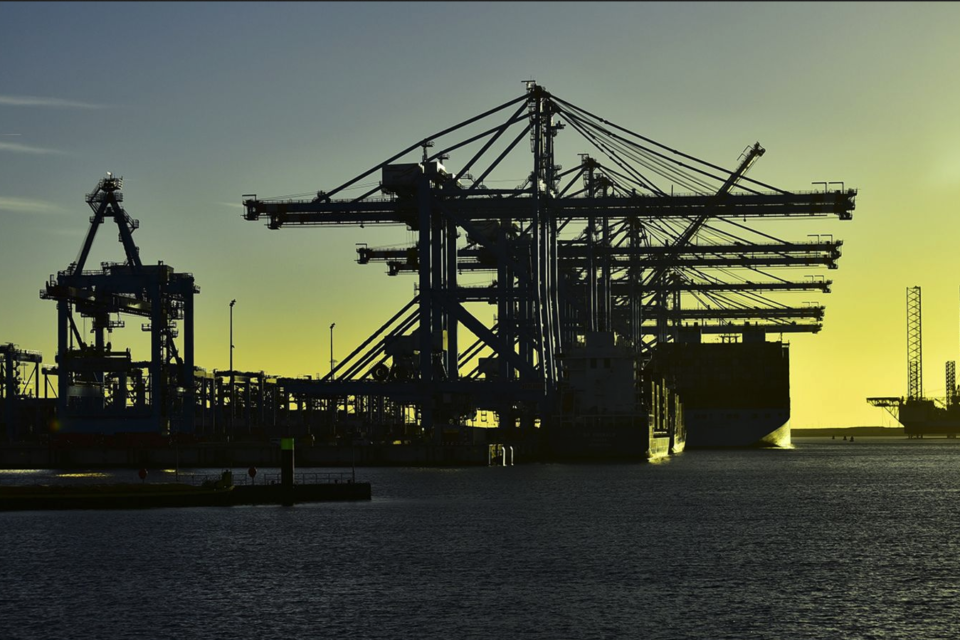 The Port of Rotterdam is taking with Air Liquide the initiative for an alliance to put some 1 000 hydrogen-powered heavy trucks on Dutch, Belgan, and German roads by 2025 /Port of Rotterdam (Danny Cornelissen)

French industrial gas giant, Air Liquide, and the Port of Rotterdam are carrying the load of an alliance for an ambitious project to put some thousand hydrogen-powered trucks on Dutch, Belgian, and Western German roads by 2025. That includes a network of 25 high capacity hydrogen filling stations and the capacity to produce ‘green’ hydrogen by electrolysis.

It’s one of the largest projects in Europe for the development of hydrogen trucks and the necessary infrastructure, the initiators say.  Several companies involved in hydrogen have already agreed to step in, from truck builders VDL and Iveco/Nikola, and fuel cell suppliers to transport companies like Vos Logistics, Jongeneel Transport, and HN Post.

In the next months, other companies are invited to join the alliance. The goal is to conduct a joint feasibility study and to make a final decision on the investment needed by the end of 2022. The ultimate target is to reduce CO2 emissions in transport by 100 000 tons per year, which is equivalent to 110 million kilometers driven.

To get these 1 000 hydrogen trucks on the road – of which 500 will be based in the Rotterdam Port area – the whole infrastructure needs to be ready by 2025 too. That includes 25 high capacity hydrogen filling stations in the three countries involved to get them connected.

Last year, the European network of hydrogen (H2) filling stations grew with 36 to a total of 177. Germany got the lion’s share with 22 new ones. Worldwide, 83 new H2 filling stations were opened: 38 in Asia, 8 in North America, and one in the Arab region.

A few days ago, Air Liquide announced it is going to build Europe’s first high-capacity filling station for hydrogen-powered semi-trucks at its Fos-sur-Mer site, in the Provence-Alpes-Côte d’Azur Region in France. It will enable up to 20 refuelings of long-haul trucks per day, for up to 800 km of autonomy.

The 700 bar high-pressure station will be commissioned by 2022, and preliminary supply a fleet of eight 44 tons hydrogen trucks especially built for testing purposes in the framework of the European H2haul project.

In this project, set up since 2019 for ‘Hydrogen fuel cell trucks for heavy-duty and zero-emission logistics’, a total of 16 vehicles will be tested in real-world operations at sites in Belgium, France, Germany, and Switzerland. It will run for five years.

The trucks will be used in real-word transport in those four countries for companies like BMW Logistics, Coca Cola, Coop, Colruyt Group (Belgium), Carrefour, Monoprix, and Air Liquide.

The new alliance goes one step further and wants to expand the fleet of hydrogen trucks to more than a thousand by 2025. But that requires not only the filling stations along the roads of the countries involved but also the capacity to produce ‘green’ hydrogen in a zero-emission way. Otherwise, the whole project makes no sense.

‘Green’ hydrogen is produced generally by electrolysis using surplus energy from solar and wind parks, as opposed to ‘blue’ hydrogen made out of natural gas, which is cheaper and most commonly used today. But that process still emits CO2.

Several ‘intentional’ projects on clean hydrogen production were announced lately. Oil giant Dutch Shell is planning a 200 MW ‘green’ hydrogen plant using surplus wind energy in the harbor of Rotterdam, for instance. That is if it manages to win the tender for a new offshore windmill park 19 km out of the coast of Egmond aan Zee.

Closer to realization are the plans of Belgian retailer group, Colruyt, and gas grid manager, Fluxys.  In February, they gave the green light for building together a 25 MW hydrogen electrolysis plant in the harbor of Zeebrugge. The new project called HyoffWind will use ‘green’ electricity from the offshore windmill parks to produce ‘green’ hydrogen.

Moving all over Europe

It’s clear something is moving all over Europe, as seven European states called upon the EU Commission for a common strategy and funding for ‘green’ hydrogen and setting production targets for 2030.

It was signed by the energy ministers of Germany, France, The Netherlands, Belgium, Luxembourg, Austria, and Switzerland. Germany itself announced last month it’s going to bet €9 billion on producing green hydrogen, mainly for transport. 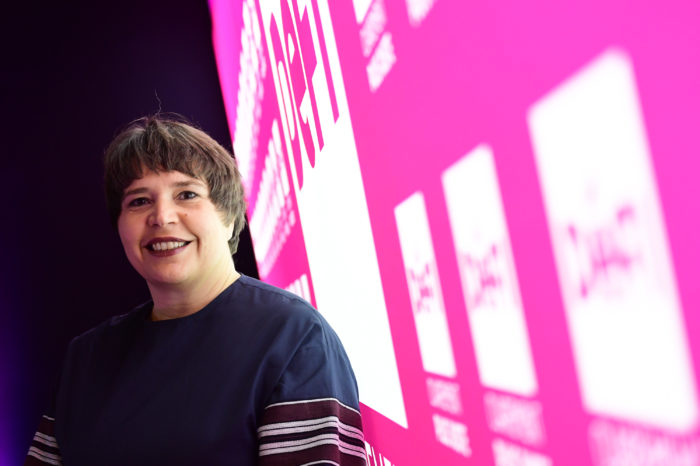 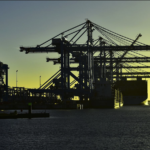