Belgian railway company, NMBS/SNCB, won’t get the 113 new M7 double-deck trains it has ordered, but only 47, according to newspaper De Tijd. The corona crisis forced French Alstom and Canadian Bombardier to slow production down.

In 2015, the Belgian railway company ordered 445 new train carriages for €1,3 billion. Over time orders with Alstom and Bombardier for NMBS/SNCB can amount up to 1 362 double-deck carriages worth €3,3 billion.

The new generation of double-deck trains, or ‘M7’ for short, not only offers more comfort to the passengers but also the latest software and extra safety. For example, there is more legroom and the ceilings in the new double-deckle trains are higher, offering more room for luggage. The train has a powerful engine that allows speeds over 200 km/hour.

Alstom and Bombardier promised to deliver 113 of them between the fall of 2018 and the end of 2021. But deliveries were postponed several times, mostly due to operational problems at Bombardier, which produces the bulk of the order. Only one M7 double-deck train was handed over in 2019. The latter was tested on the line Brussels-Liège beginning of this year.

With only 47 of them to be delivered this year, the NMBS/SNCB is forced to keep on using the older M4 carriages, which are often prone to breakdowns, and in most cases don’t have air-conditioning on board. 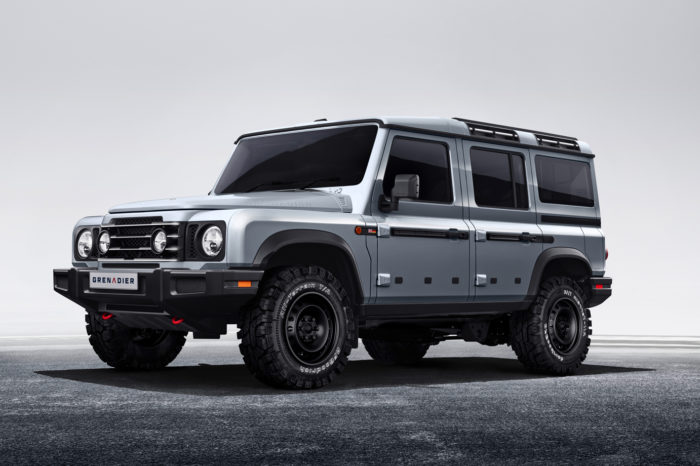