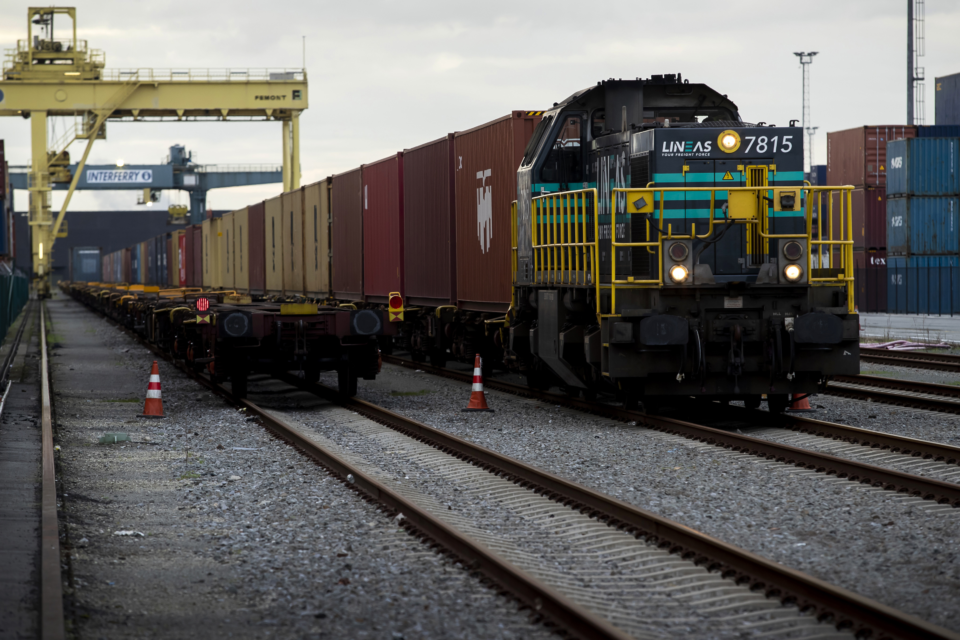 The railway company Lineas, the former NMBS/SNCB Logistics or B Cargo, is asking the Belgian government for money to get through the crisis. NMBS, Infrabel, and banks are also being asked for financial breathing space.

On Monday, Geert Pauwels, the CEO of Lineas, reacted surprised to questions from the newspaper De Standaard for an explanation. Pauwels talked about internal scenarios he didn’t want to bring out, and which are still at an early stage.

Rail freight Lineas, which has 2 100 employees and with his fleet of more than 250 locomotives and 7 000 wagons is Europe’s largest private rail operator, is looking for more structural solutions to its financial problems. In order to do this, it is primarily looking to the government.

The government holding company Fpim, among others, has opened a file on financial support for Lineas. According to one person involved, money was also requested from other ‘institutional parties’ and banks. That would be part of a refinancing of the company.

It is striking that the name of the main shareholder, the Swiss private equity fund Argos Wityu, is not included in the search for additional funds. Argos recently announced an option to partially by out Belgian railway company NMBS/SNCB. By lifting the option, NMBS/SNCB dropped from 31% to 10% of the capital, as a result of which it lost its blocking minority and control. Argos, the group currently manages 1 billion euros in funds, now owns 90%.

A scenario that is now on the table is that the remaining shares of NMBS/SNCB in Lineas would be bought by the Fpim, but several experts already point out the case is still in an early phase. “You might as well ask now what the name of my 17-year-old son’s grandson will be,” replied an expert who warned above all that unnecessary unrest must be avoided.

Lineas has been under pressure for quite some time due to increasing competition. As a result of the corona crisis, the results came under even more pressure, as many of the companies’ supply lines were disrupted. That hit Lineas hard because it is a logistics partner in those supply lines.

Because the company was also partly financed with debts from the start in 2015 on, and also has a lot of fixed costs due to the buildings and rolling stock it rents, it ended up in a tight financial situation.

According to one person involved, the acute need for money is under control. The Belgian railways (NMBS/SNCB, Infrabel) granted payment deferrals and/or had the lease installments due extended.

Lineas operates in a complex government-owned infrastructure environment, and in doing so, it faces a series of handicaps. In part, there is the legacy of an out-dated infrastructure with buildings containing asbestos. In the freight transport core market, there is aggressive competition from Deutsche Bahn, which tries to buy people away.

Moreover, Lineas saw government subsidies decrease over the years. Because rail network operator, Infrabel, lost an important safety certificate, the punctuality of its services also came under pressure. In this context, Lineas has a claim of 26,4 million euros against Infrabel.

Remarkably, the company’s communications portray a company that, thanks to privatization, was transformed from a heavily loss-making to a winning player. Lineas has already received several awards, and in February, CEO Geert Pauwels received the European Railway Award, the most important European rail award.

Lineas was split up in 2017, separating rolling stock and operational activities. In addition, the contribution of the operational branch to Lineas NV also resulted in goodwill of 211 million euros.

Auditor Mazars has already pointed out several times that certain balance sheet items and/or receivables can only be defended “provided the business plan is implemented in full”. The published documents did not yet indicate that the latter would be possible. 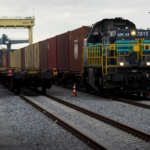