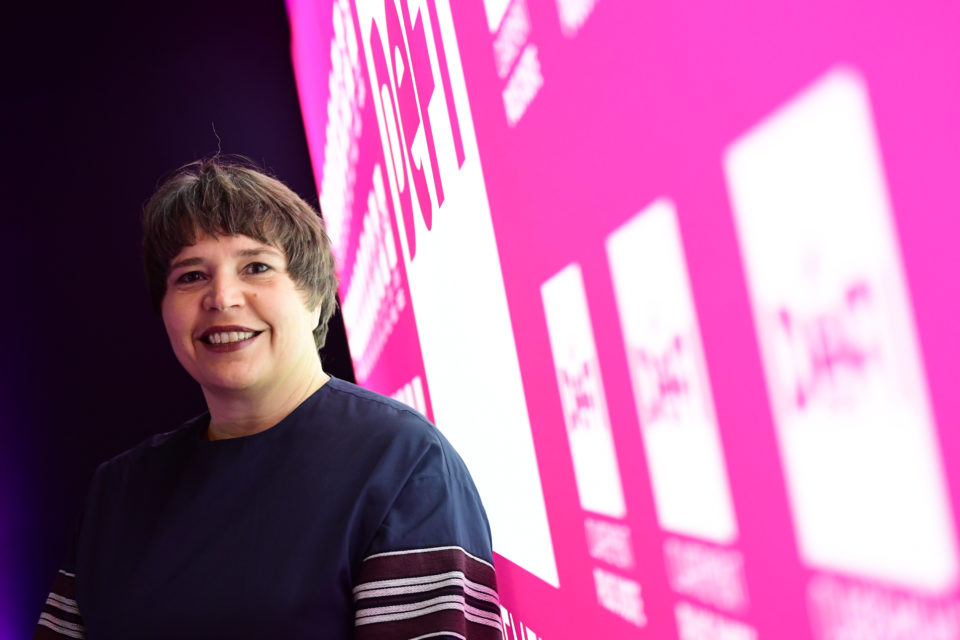 According to Mayor Cécile Jodogne, Schaerbeek has been pleading for separate frontage roads in both directions for years /Belga

This week, one of the traffic lanes on the Brussels Lambermont Avenue will be transformed into a temporary bicycle path. The new bicycle route is part of the 40 kilometers of bicycle paths the Belgian capital installs due to corona.

It was Brussels Minister for Mobility, Elke Van den Brandt (Groen), together with the Mayor of Schaerbeek, Cécile Jodogne (DéFi), who announced the plans on Monday.

Since the corona pandemic, bicycle sales are booming and in Brussels, a majority of citizens have indicated wanting more space for public transport, bicycles, and pedestrians.

Today, the Lambermont Avenue in the direction Van Praet consists of three traffic lanes, but these will be reduced in the coming days to create a valuable bicycle path. “The test phase will take two years and will be monitored permanently,” the Minister explained. “Later, we will install a separate frontage road with bicycle infrastructure.”

The plans for the works were made in close consultation with the community of Schaerbeek. Local experts made some changes, and then the plans were approved by Brussels’ Mobility and the emergency services of Schaerbeek.

“Schaerbeek has been pleading for separate frontage roads in both directions for twenty years,” Cécile Jodogne said. “It’s good for cyclists, and it also transforms this urban highway into a city boulevard. These plans are completely in line with the regional mobility plan ‘Good Move’.”

Meanwhile, bicycle infrastructure is further expanded in other places in the Brussels Region. Since the corona crisis, people are called to walk and cycle more, and so they do.

Last week, Brussels’ Mobility started to install a bicycle path in both directions along the E40 highway. The bicycle path is situated on the right traffic lane, coming from the direction Louvain/Liege, and connects the Brussels network with the bicycle highways in Flemish Brabant. 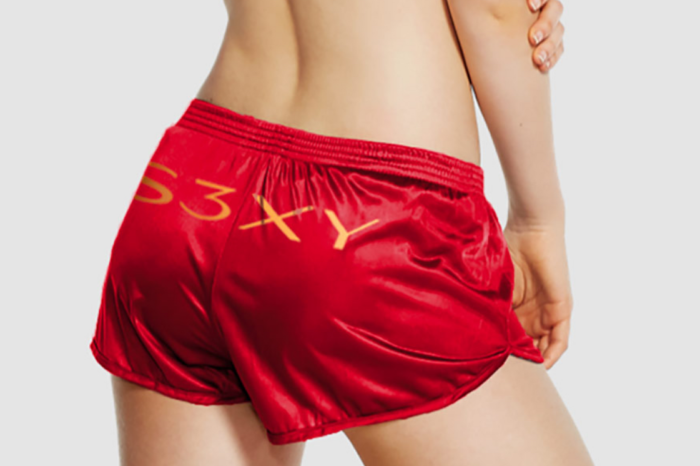 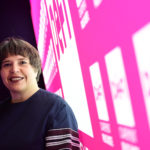