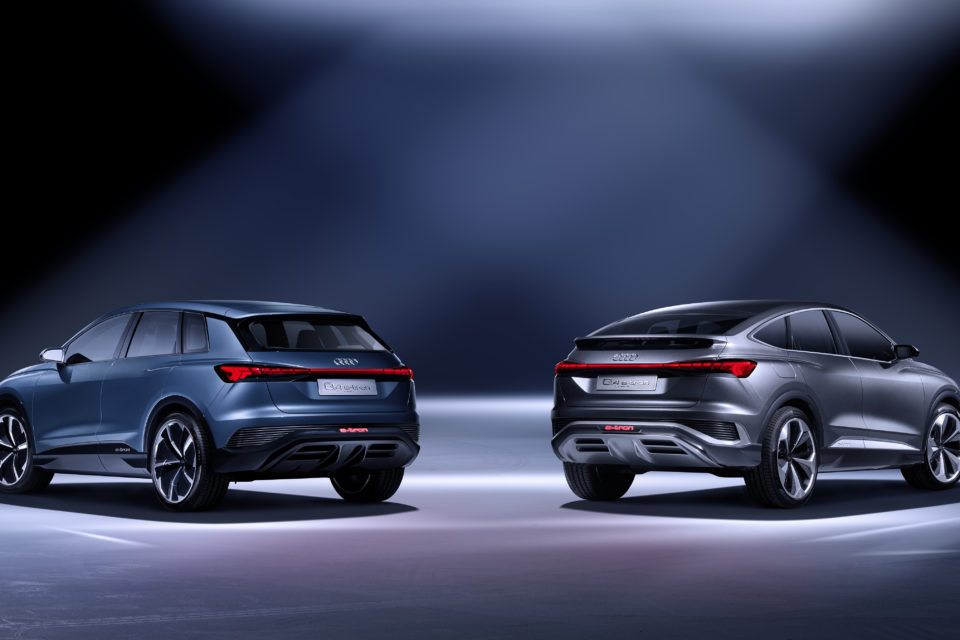 Audi has shown its second concept car, a Sportback, of the compact Q4 e-tron. Both cars will come on the market in 2021 /Audi

Audi has just presented the second concept of its coming electric compact SUV, the Q4 e-tron. It will be launched in 2021 in two variants, a classic looking, more boxy SUV, and a more elegant, coupe-style Sportback.

The SUV concept was shown at the Geneva Motor Show in 2019. Now, Audi virtually launched the Sportback variation of the same car, with a more sporty and elegant bodywork. Technically, both cars are identical and using VW’s pure electric MEB platform. The vehicles are 4,6 m long and 1,9 m wide.

The car will be technically similar to VW’s ID.4, to be launched at the end of this year or early in 2021. In the case of the Audi, it is always four-wheel driven (Quattro) and has two engines. A 75 kW electromotor in the front, a 150kW unit in the rear.

As the car will have a large 82 kWh battery pack, Audi is counting on a range approaching 500 km, according to the new WLTP measuring regulations. Top speed is limited at 180 kph; the acceleration to 100 kph can be performed in 6,3 seconds.

With a 2,77 m long wheelbase and an almost flat floor, the new Q4’s should be roomy. The headroom at the rear will be al little less in the Sportback, as will be the total charging volume.

The weight distribution will be 50/50 front and rear. Together with a low point of gravity, this will give excellent traction and a secure road-holding. In normal conditions, the car will be driven only on the rear wheels to save energy. When necessary, the front motor will step in.

Audi announces these Q4 models as being the seventh and eighth in the electrification offensive the German premium manufacturer from Ingolstadt is rolling out. In 2025, it hopes to offer more than 20 fully electric models in its portfolio.

Apart from that, there will also be a lot of plug-in hybrid versions of the existing cars or the new ‘traditional’ models to come. Both cars will normally be built in Zwickau, as of 2021. Prices are not determined yet. 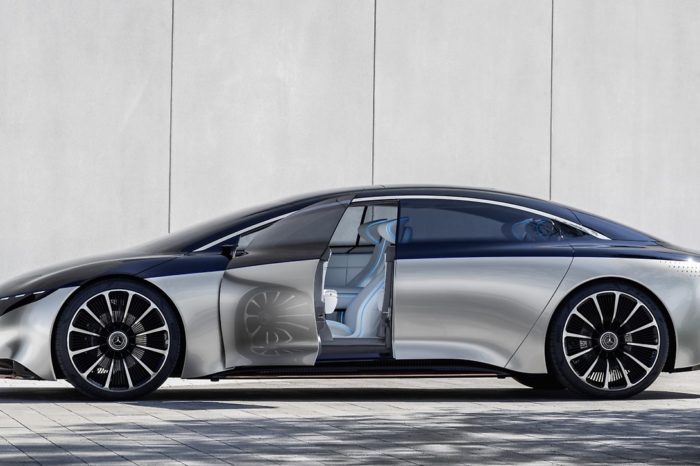 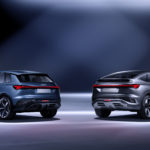