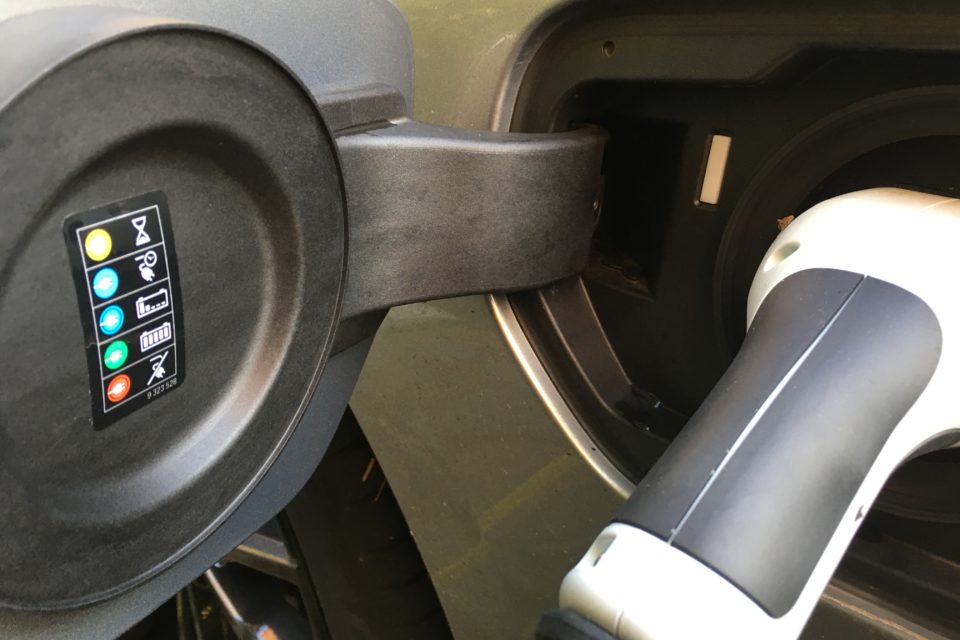 The Netherlands wants 1,9 million plug-in cars by 2030, and provides 30 million euros for a rapid roll-out of additional charging infrastructure /NMN

The Dutch cabinet puts 15 million euros on the table for the further development of charging infrastructure for electric vehicles. Provinces and municipalities provide the same amount so that the total budget is 30 million euros.

Part of the climate agreement

The Netherlands wants to have 1,9 million e-vehicles in traffic by 2030, which will require 1,7 million charging points. These targets fit in with the ‘environmentally friendly traffic’ section of the climate agreement. If construction is delayed, the climate agreement will be compromised.

In 2021, there should be an additional 213 charging points per day. In 2025, 550 additional units will be needed every day. Electrical transport will only be able to break through when charging stations will be quickly installed and spread throughout the territory.

Charging anxiety is one of the most important thresholds to buy electric, which means that motorists do not yet opt enough for a car you have to plug-in.

The national and provincial governments do not want to allow grid companies to do all the installation work. In their plan, they aim for large-scale tenders. Private companies can be awarded a contract for the construction of tens of thousands of charging stations in one go.

Nevertheless, it is the network operator that has to feed the charging stations. In Belgium, the roll-out of charging infrastructure is mainly delayed because private companies want to install charging poles at well-considered locations.

Very often, the power grid at that location is insufficiently strong, so one has to start from scratch. That is why it makes sense to at least cooperate with the network operators in the roll-out of such an infrastructure. 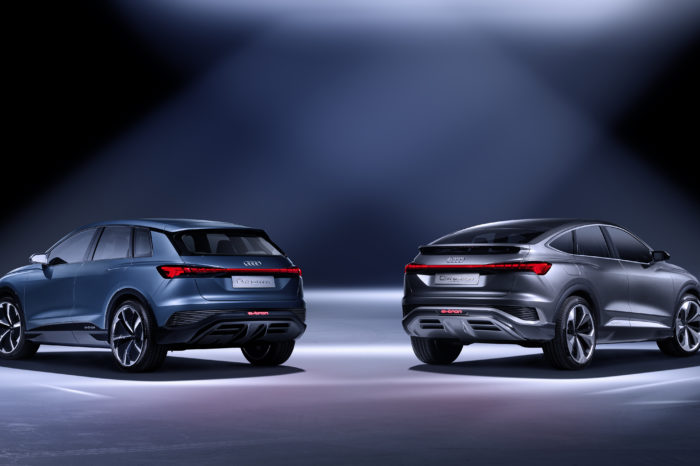 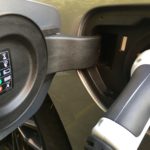