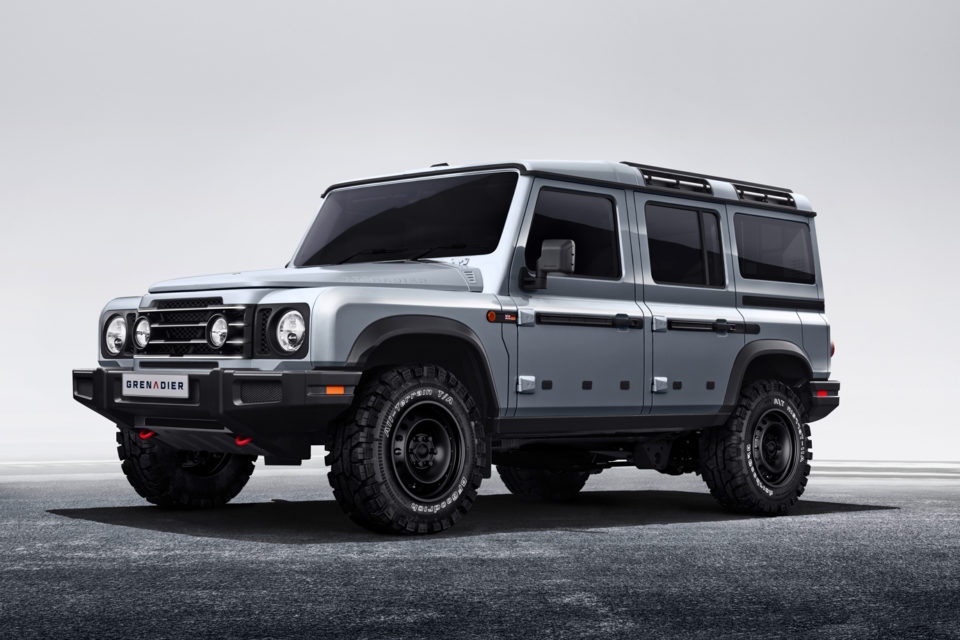 Ineos Automotive, part of the Ineos chemical group, wants to build a totaly new 4×4, the Grenadier, in the Smart Hambach factory in France, put for sale by Daimler /Ineos

Billionaire James Ratcliffe, the owner of the chemical group Ineos, has announced being interested in the automotive Hambach factory. The factory in the North-East of France is owned by Daimler and has until now produced some 2 million Smart cars.

A few days ago, Daimler announced its intention to sell the Hambach factory. The production of the new Smart models will be transferred to China (as from 2022), and the Germans have changed their plans to assemble an electric Mercedes in Hambach (although they already invested half a billion in the reconversion).

A few weeks ago, Ratcliffe and Ineos announced the vehicle they were already brooding on since 2017 when Ineos Automotive was created. The Grenadier will take over where the old Land Rover Defender stopped (with the venue of an all-new one). He looks strikingly like the old one and will be using BMW technology (diesel and gasoline engines) among others.

Normally, the production of the first product of this new brand should start in the Bridgend factory in Wales (Great Britain) next year, with chassis coming from a plant in Portugal. Now everything has been put on hold in this respect.

In a press release, Ineos has stated to be “in advanced discussions” with Daimler to buy the Hambach site. It has “put on hold all building activities on the sites in Wales and Portugal” during these discussions.

“Ineos Automotive is examining its strategy to produce the Grenadier in the light of the corona crisis, which has retarded everything,” Ineos is justifying itself. “There are now new opportunities in terms of existing facilities being available on the market.”

A spokesman at Daimler has confirmed that “Ineos Automotive could be a potential buyer, and that we are going to have negotiations.”

The reactions to the news in Britain are full of indignation. The Unite union has vigorously reacted: “Jim Ratcliffe has publicly supported the Brexit and underlined that the country would prosper out of the European Union.”

The union calls on Ratcliffe to “follow its own rhetoric” and build the Grenadier in the UK. “Every other decision would be a big betrayal”. According to press information, Ratcliffe has moved to Monaco in February of last year to avoid paying taxes on his fortune in the UK.

The Welsh Minister of Economy, Ken Skates, has added his outrage: “It would be a real shock if Ineos would deny its public commitment.”

The French reactions on the news are very prudent. The authorities think it’s far too early to estimate the proposal on its real interest. “It could be interesting, but it has to be studied in detail, you don’t become a car manufacturer by improvising.”

Mario Mutzette, CFE-CJG union delegate, is more outspoken. “We’ve heard about a possible buyer. Until now, we got a name, we have to look at the project. Will he keep all workers, under what conditions, when will it happen, will he be prepared to continue the Smart production foreseen until 2022-2023?”

And maybe even more important: “If the new Grenadier is fully electric, okay, but if it has a diesel engine, it is practically incompatible with the image and the investments done here. Hambach is an ecological showcase, featuring electric vehicles.” 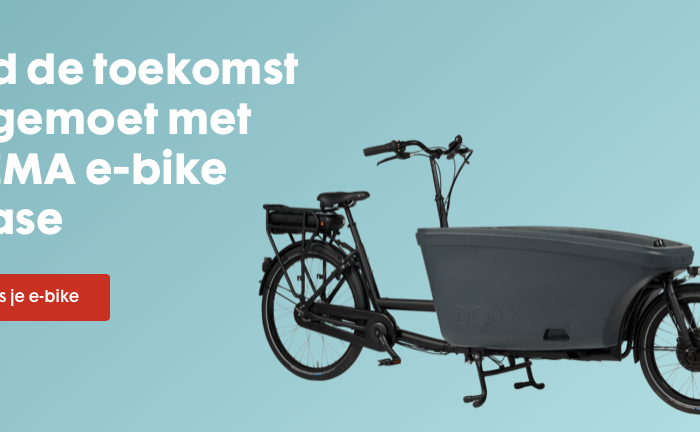 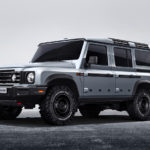