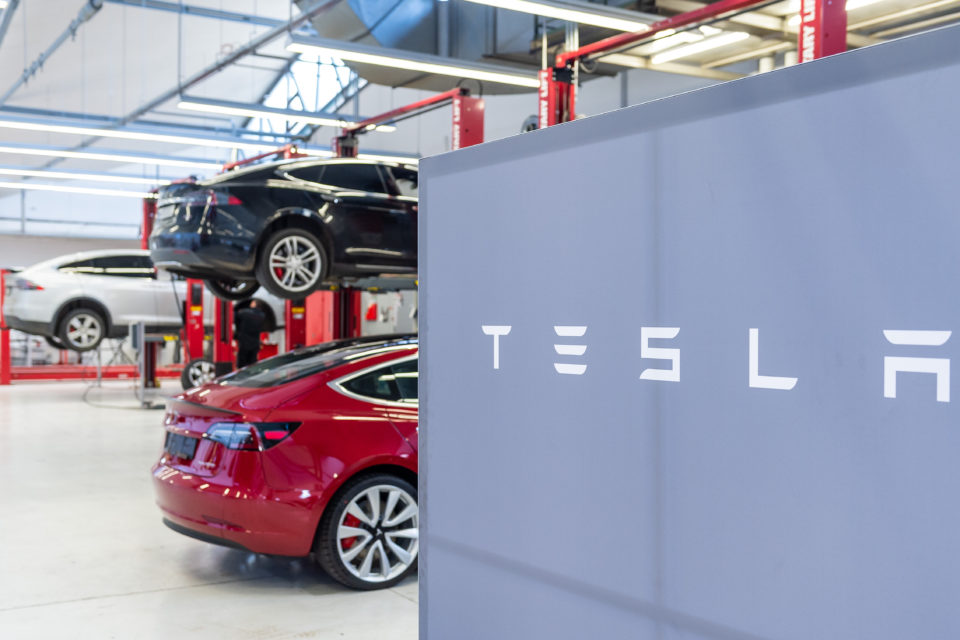 Tesla only has eight sales channels in the Netherlands, each selling a few thousand, while for other dealers it is normal to sell around four hundred a year /dpa

Tesla is almost at the top of the list of the largest Dutch car dealers. According to figures published by market analyst Aumacon, only Van Mossel Automotive Groep is bigger.

Tesla overtakes Stern Groep and Pon Automotive in the ranking to take the second place. This shows the importance of the electric brand in the country.

Van Mossel sold more than 41 000 new cars and vans last year. Tesla sold 30 910, and that for a brand without traditional dealers. Customers even had to come to the port of Amsterdam last year to pick up their new car.

Aumacon director Clem Dickmann calls it ‘bizarre’ that last autumn, Tesla managed to get thousands of car buyers to come to a terminal in the port of Amsterdam to collect their €50 000 electric car.

“Apparently, the price elasticity is such that it can be done,” he says, referring to the favorable fiscal conditions that Tesla buyers were able to obtain last year.

The market analyst does expect that Tesla’s customer service will improve in the coming years. Tesla only has eight sales channels of its own in the Netherlands. It, therefore, manages to sell a few thousand cars per branch, while for other dealers it is normal to sell around four hundred a year.

Van Mossel grew strongly in the Dutch market: +31,6% in new sales. The dealer holding has been on the takeover path for some time now, and now also focuses on expansion in Belgium, where, according to Dickmann, it will gain a position in the top five.

The trend is that an increasingly smaller batch of dealer groups is growing in market share. The fifty largest dealers hold 70% of the car market, compared to 33% in 2004. It is now remarkable that the number of branches in the top 100 has fallen for the first time. According to Aumacon, there were still 977 last year compared to 1011 in 2018.

Dickmann feels this is a ‘good development’ for the industry. He points out that the car market in the Netherlands is small and that few cars are sold per capita. Consumers are increasingly orientating themselves online, which, according to Dickmann, ‘reduces the need for an expensive shop’. 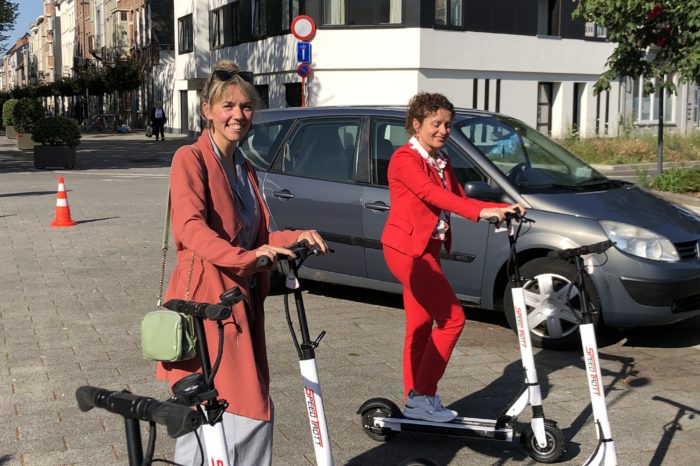 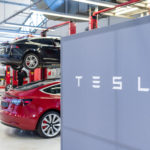