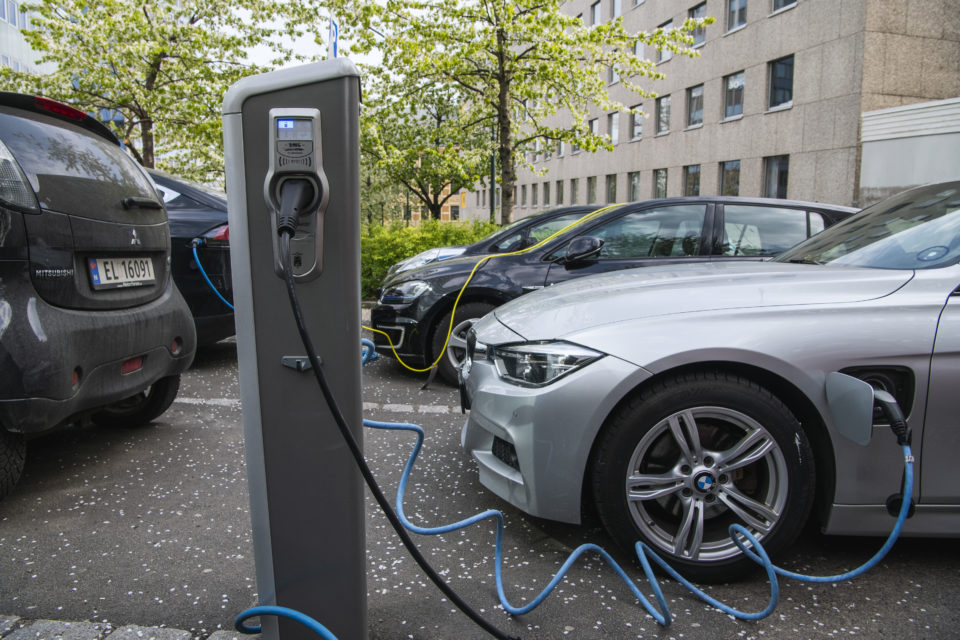 Brussels aims at installing 11 000 charging points by 2035 by simplifying the administrative procedure, and allocating concessions to different operators /Belga/AFP

Last week, Brussels Mobility Minister, Elke Van den Brandt (Groen), and Environment Minister, Alain Maron (Ecolo), have announced that the Region aims at installing 11 000 charging points by 2035. An ambitious plan, knowing that currently, the Region counts only 350. The text also notes that fast-charging solutions aren’t planned, as they are ‘unnecessary’.

To say that Brussels, and Belgium in general, are lagging in terms of electric mobility would be an understatement. As of today, the Region only counts 350 charging points, with barely 56 of them on the streets. “We’ve learned from our past mistakes. The contract with PitPoint was made up of odds and ends. On the contrary, we want to do things properly,” declares Alain Maron, Brussels’ Environment Minister.

Increasing from their 8 500 charging points objective of last year, Brussels now announces that 11 000 charging stations will be installed in the Region by 2035. Instead of using an operator for the whole territory, as the previous legislature did, both Ministers are pleading for a concession method.

They will be negotiated with the municipalities, the Brugel regulator, and Sibelga. The first aim is to simplify the whole process. “The current procedure contains 14 administrative steps. It’s too much,” exclaims Elke Van den Brandt.

How will this all pan out? The Region is first set to establish a distribution map covering the entire territory. This map will then be submitted to the municipalities, which will decide on the location. Plus, users will be able to indicate defaults.

This plan sounds good and ambitious, however, the Region doesn’t aim at increasing the voltage of its future charging system. “It’s not necessary to connect the entire network of public charging stations at 400 volts since this voltage is only necessary for semi-rapid charging and this will be limited. The network is adapted to accommodate the identified needs,” details the plan. 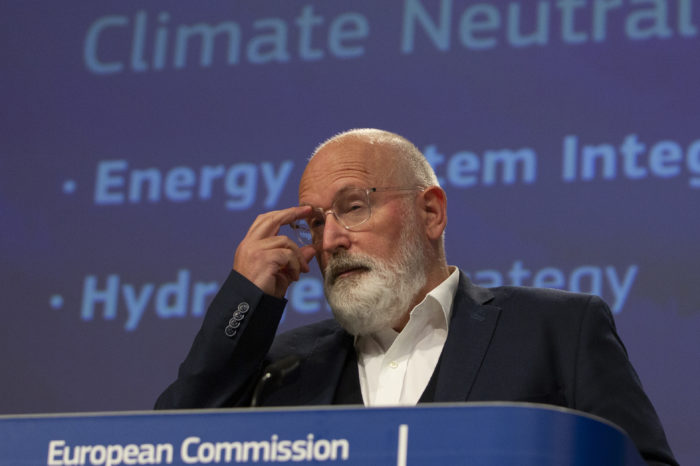 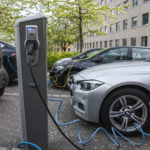