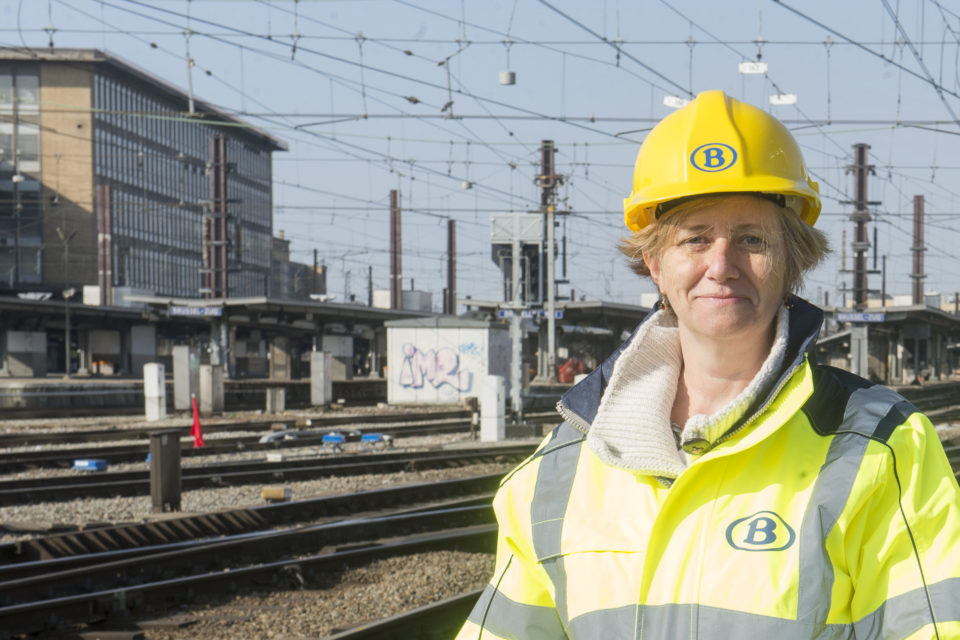 During the lockdown, the number of passengers dropped by 90% to about 90 000 per day, and the growth of recent years will only continue by 2023 or even 2024, according to Dutordoir /Belga

Guaranteeing the service during the corona crisis and its aftermath will cost the national railway company, NMBS/SNCB, a great deal of money. The company is counting on a loss of €400 million this year. Railway manager Infrabel will face a deficit of €47,7 million.

These losses will continue to weigh on the figures in the coming years. So far, SNCB has been looking for €351 million for its investments in the next ten years. As a result of the corona crisis, that gap may grow to €1,2 billion.

Sophie Dutordoir was adamant in the Parliament’s mobility committee. The CEO of the SNCB wants the public service mission and budget to be assigned to her company for ten years. It’s a recurring request, but today, the boss has additional arguments because of the crisis. During the Covid-19 crisis, “the NMBS/SNCB fully fulfilled its mission as the backbone of mobility, to the benefit of the country’s economy and essential travel,” the boss recalled.

During the lockdown, the number of passengers dropped by 90% to about 90 000 per day. At the end of June, the NMBS/SNCB counted half of its normal number of passengers. Next year, the railway company expects to raise that level further to 85%. But the growth path of recent years will only continue by 2023 or even 2024, according to Dutordoir.

In addition to the loss of revenue due to the reduced number of passengers, the costs of sanitary measures will also increase. And the compensation premiums for shop owners in stations. Staff absenteeism was also high during the crisis. By mid-March, the ‘normal’ rate of absenteeism had more than tripled from about 5% to 18%.

As a result of this accumulation, SNCB will suffer a loss of €290 million this year, instead of the expected €108 million profit (Ebitda). “It would be tempting to tighten the belt at such a moment,” says Dutordoir. “But we also have to look ahead.”

Between 2018 and 2030, investments of around €8,25 billion will be needed, including rolling stock, digitization, and reception. To this end, SNCB is counting on an allocation of more than €7 billion but is also systematically setting aside part of its profits to finance the remaining €1,2 billion. 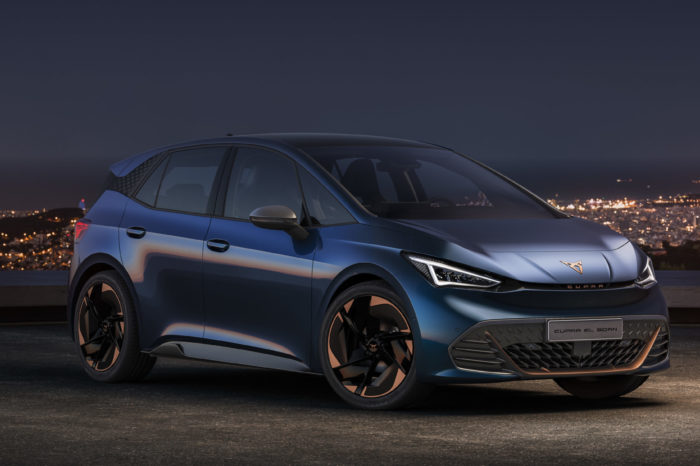 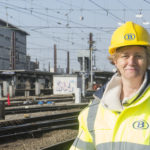