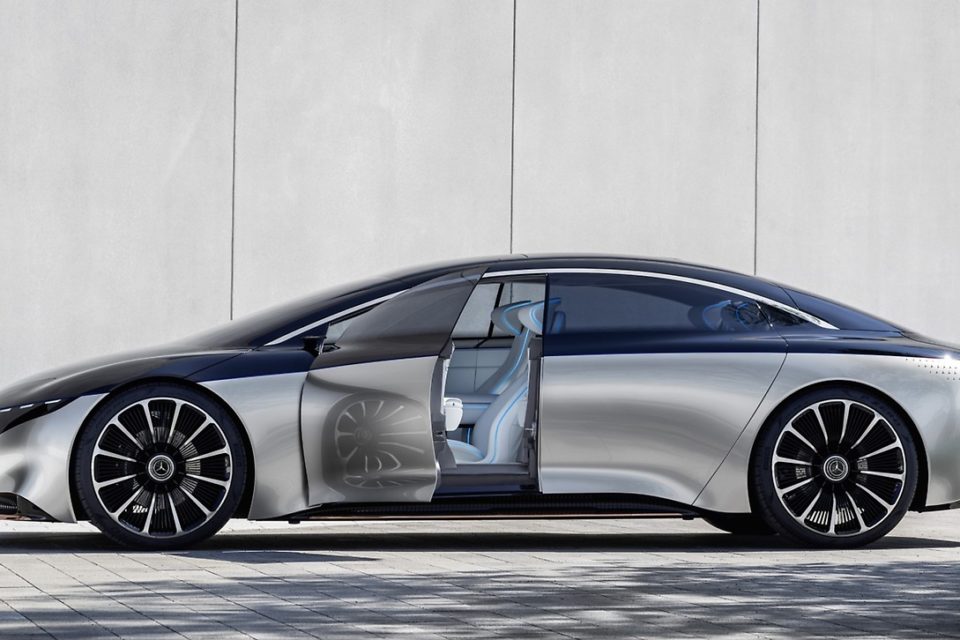 Mercedes wants to accelerate its green conversion. A nearby launch of the EQS could help, imagewise /Mercedes

“Daimler can do better. And we will do it.” That was the message of CEO Ola Källenius on Wednesday at the general assembly of the group. An essential part of accomplishing this will be the green conversion Daimler is going to accelerate in the coming years.

Dumping CO2 will be one of the key measures. Already at the end of the year, Daimler wants five fully electric vehicles in its portfolio. They’ll have to be accompanied by some 20 PHEV derivatives of current models.

Until now, Daimler has one fully electric vehicle on offer, and it’s no head-turner or bestseller. Ingo Speich of fund manager Deka about the EQC: “too late, too expensive, too dull”. A little harsh, maybe, but the customer agrees: 397 EQC units sold for the whole of Germany in 2019 is not exactly a big success.

Until now, the expansion of the electric offer has been very slow. Last year, the prestigious brand presented a prototype of an electric flagship at the Frankfurt Motor Show, the Vision EQS. But it seems that the ‘normal’ new S Class will be first and that we’ll have to wait longer for the production EQS.

Of course, the S-Class, bestseller in the highest segment, is a cash generator for the company. But a faster launch of the EQS could have been a statement in this attention-drawing segment.

Meanwhile, outsider Tesla is becoming a real challenger for the premium German car manufacturers, at least in the fully electric segment. The increase in the higher segments of electric mobility is, at this moment, dominated by Tesla, while competitors Audi and especially Porsche are catching up.

Källenius has to do something. Since he took over from Dieter Zetsche, he was forced to give profit warning after profit warning, practically every quarter. Of course, the corona crisis hasn’t helped here. In the first half of this year, Mercedes sold 870 000 cars, 19% less than in 2019.

The truck market was even worse. In the first six months of 2020, Daimler sold 150 000 units, a staggering 38% less than last year. But Källenius sees the start of a recovery in the fact that sales in China have been going up again spectacularly, especially for the premium brands.

The new motto within the company is “dump CO2”, as quickly as possible. Apart from the electric cars to come, all other vehicles have to be made in CO2-neutral plants as of 2022. This ‘green transition’ has to be paid by issuing green obligations.

Before 2040, every truck or bus Daimler is producing has to be without emissions of CO2.

To do all this, the company needs a lot of money, and Källenius has indicated last week where he wants to get it: not only his workers have to be reduced in their wages, especially the (top) managers will have to earn a lot less. Many are anxious to see what he will make of this in reality. Until now, it’s the several 10 000 job cuts announced the workers are afraid for.

All in all, many expected a ‘leading automotive concern’ like Daimler to play a more inspiring, pioneering role in the transition to electric and/or green mobility. Until now, it has rather been a hesitating follower of companies like Tesla. Källenius has a lot of work to do. 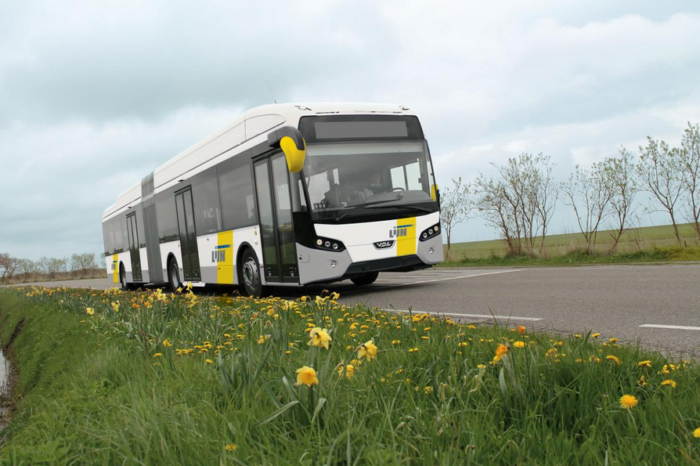 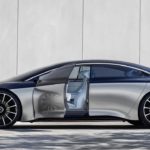