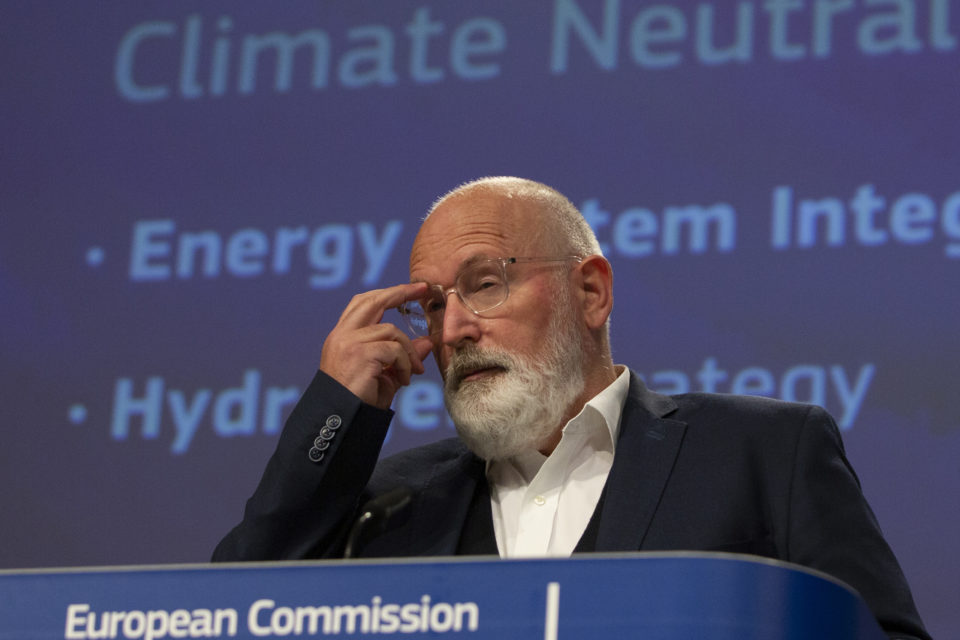 The European Union sets the bar high in greening its industry and transport sector and goes all out for hydrogen to achieve its goal of reaching climate neutrality in CO2 emissions by 2025. From steel and cement industry to trucks, trains, airplanes, and ships, hydrogen will become one of the key factors. And in this, Europe desperately wants to keep ahead of the crowd.

On Wednesday, the EU Commission revealed its ‘green’ hydrogen (H2) strategy within its ‘Green Deal’ for the next 30 years with ambitious targets set. By 2024, the EU wants the production of ‘green’ hydrogen to be beefed up by a factor six to 6 gigawatts or one million tons by 2024.

By 2030, this has to be 40 GW or 10 million tons, with another 40 GW capacity ‘at its borders’, like in Northern Africa. By 2050, hydrogen, accounting today for merely 2% of the EU’s energy mix, should become an integral part of a green energy mix and reach a level of 12 to 14%. This might look rather modest but will not be easy to get at all.

Today, the EU’s hydrogen production of 9,8 million tons originates for 95% from natural gas, a process that still emits CO2, and is called ‘grey hydrogen’ for this reason. According to the EU Commission’s Vice-President, Frans Timmermans, this will remain necessary for “a transition period”.

But one should invest in carbon capturing and storing (CCS) technology to make it more sustainable, the so-called ‘blue hydrogen’. But the ultimate goal remains ‘green hydrogen’, mainly produced by electrolysis using electricity from renewable sources like solar panels and wind farms.

CCS is a costly solution, and environmentalists criticize ‘blue hydrogen’ because it still uses fossil fuels as a base, which they consider “playing into the oil industry’s hands”. But Timmermans is convinced it will be needed in the transition period to make hydrogen profitable.

‘Grey hydrogen’ made from gas costs, on average, 1,5 euros per kg, while ‘green hydrogen’ varies between 2 to 5 euros. The process of electrolysis comes not cheap, as 30% of the energy is lost in the production process to make the hydrogen. Another 30% is lost again when you use it in a fuel cell in a truck or car, for instance, to generate electricity for propulsion.

Nevertheless, Europe will need to scale up its renewable energy production massively if it wants to mainly use electricity from solar panels and wind farms to produce the hydrogen. Especially, as it is to be used in heavy industries like steel and cement, relying heavily on gas today. Not to mention the transport sector with trucks, ships, and airplanes that need a green alternative for diesel, heavy fuel, and kerosine.

The EU Commission wants to create a kind of ‘Airbus of hydrogen’ like its ‘Airbus for Batteries’ initiative, rallying around that flag the industry in the EU countries in a joint effort, and apply flexible rules for states to support initiatives like this. Timmermans fears there is no time to lose if Europe wants to keep the lead as the rest of the world is catching up fast.

A few days before, seven European states had called upon the EU Commission for a common strategy, and funding for ‘green’ hydrogen, and setting production targets for 2030. It was signed by the energy ministers of Germany, France, The Netherlands, Belgium, Luxembourg, Austria, and Switzerland. The latter is not a member state but is following EU rules.

In that, the EU Commission’s vice-president finds a heavy-weight political associate in French president Emmanuel Macron. The latter launched with his Economy Minister, Bruno Le Maire, a €15 billion aid plan for the French aviation industry setting the development of an airplane on hydrogen by 2035 as one of the primary goals.

Germany, which is to take the presidency of the EU in a few weeks, already showed its interest in a consistent hydrogen strategy by setting its own. The German government is going to invest €9 billion in the production of ‘green’ hydrogen to decarbonize the industry for one part, but mainly to be used for transport. 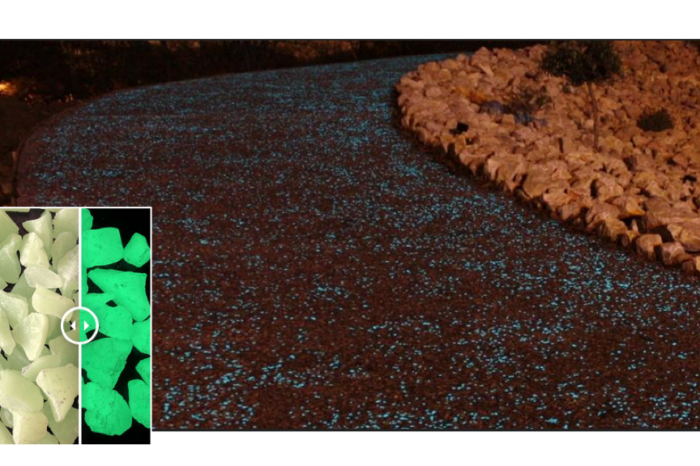 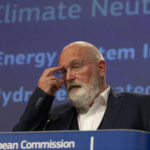