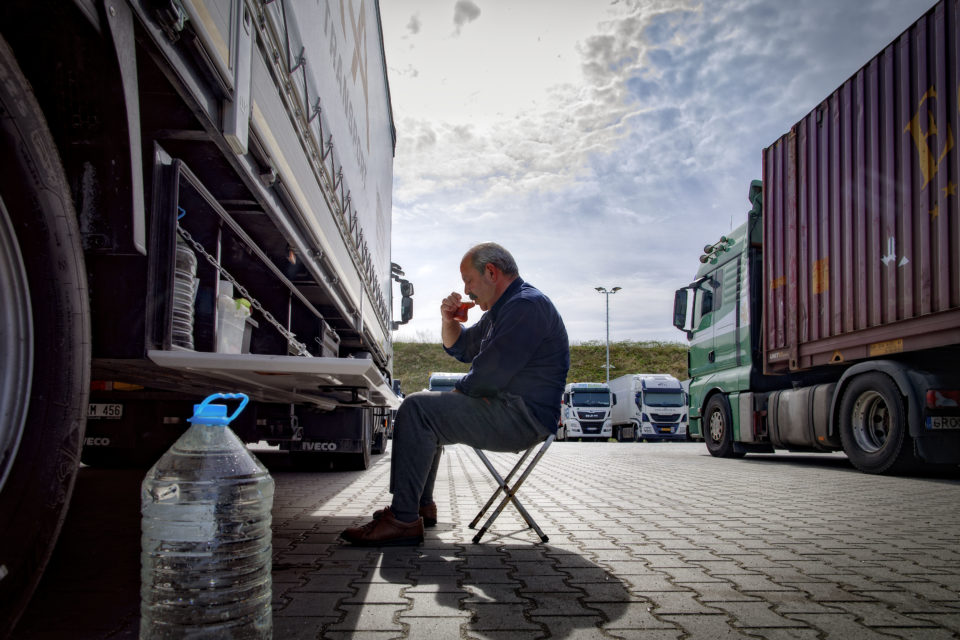 The European Parliament has voted the long-awaited ‘Mobility Package’, containing a series of directives to combat social dumping in the road transport sector in Europe. The directives also define the working framework for truck drivers.

On the agenda: improvements in rest periods, driving times, and the installation of tachographs in vehicles. Vans over 2,5 tons must also be fitted with a tachograph. A regular return of drivers and trucks to their country of origin should combat letterbox companies.

Among these new measures is the mandatory return of drivers to their homes every three or four weeks starting in September. Trucks must return to their country of origin every eight weeks. Also, there is a ban on weekly rest periods on board the truck. Transport companies must pay for accommodation.

As with heavy goods vehicles, vans over 2,5 tons making deliveries will have to be equipped with an intelligent tachograph. This will record the driver’s driving and resting times, the speed of the vehicle, the distance traveled, and will detect irregularities. Drivers of these light commercial vehicles will have to respect the same driving and resting times as truck drivers.

Geolocation of the driver and vehicle every three hours of driving will now be automatic. For this, the European satellite positioning system Galileo will be used. The registration of border crossings will also be automatic.

The ‘Mobility Package’ tackles social dumping, a common practice in the road transport sector. To do so, it aims to put an end to the so-called ‘letterbox companies’. These are transport companies that move to a low-cost European country with little or no activity in order to benefit from a more advantageous regime. They will pay less tax, pay lower wages to their workers, or even impose poor working conditions on them.

The new directive will force road transport companies to have significant activities in the member state where they are registered. “We will fight to enforce and monitor these new provisions, and ensure that those who do not comply with them will be strongly penalized,” said Robert Parrillo, President of the Road Transport Sector of the European trade union ETF.

The ‘Mobility Package’ went through a difficult process of three years within the European institutions. There was strong opposition from Eastern European countries and intense negotiations. The rules largely meet the demands of Western European governments. They have since long been under pressure from their transport companies who complain of unfair competition.

Politicians in Eastern Europe are convinced that the new rules will affect the competitiveness of their transport companies. The transport ministers of Bulgaria, Cyprus, Estonia, Hungary, Malta, Latvia, Lithuania, Poland, and Romania asked MEPs not to adopt the mobility package in this form. Especially now that the pandemic is already having serious negative consequences for road transport.

MEP Johan Van Overtveldt (N-VA) welcomes the social measures but fears the negative consequences of the new rules on cabotage. In this case, goods become two points in the same country by a company from another country.

To avoid systematic cabotage, truckers must wait four days after a series of three transportations in seven days before a new series can start. According to Van Overtveldt, Flemish transport companies will suffer as a result. “Companies in West and East Flanders are particularly at risk of being hit hard. They house more than half of the Flemish transport companies and carry out a lot of cabotage in France.” 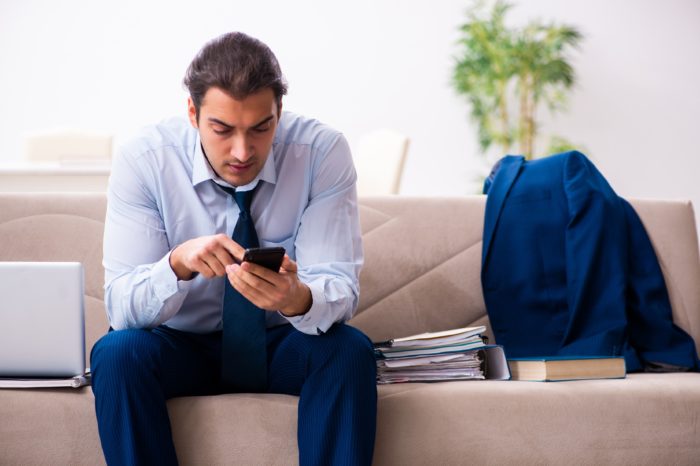 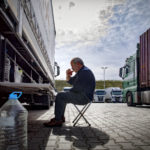