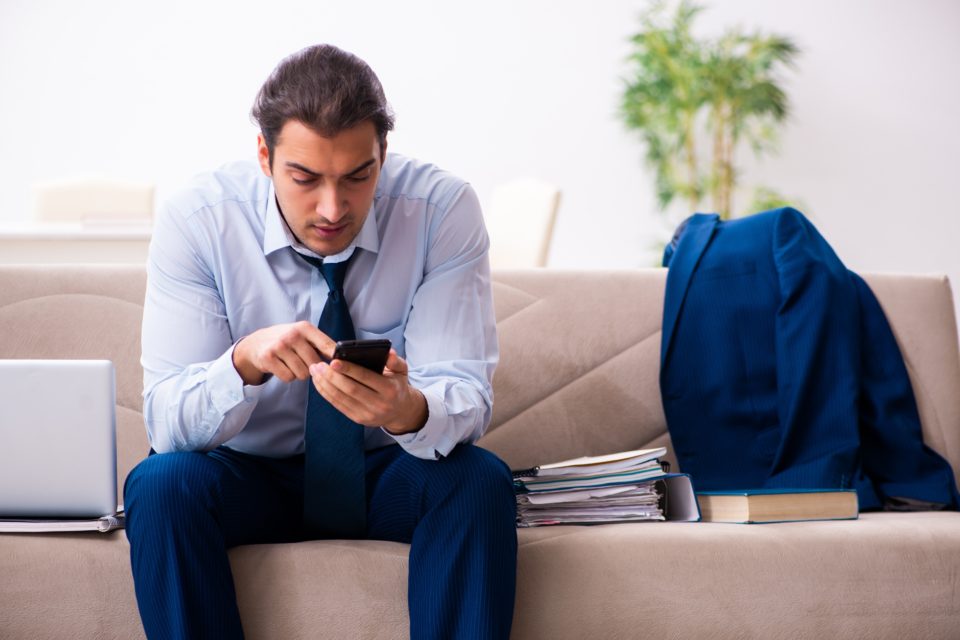 The Dutch society could save four billion euros if everyone who was able to work from home during the corona crisis would also do so after the crisis for at least once a week. This is the result of a calculation made by PricewaterhouseCoopers, a multinational professional services network of firms. On top of that, CO2 would go down with 606 kilotons.

According to PwC’s study, half of the nine million working Dutch citizens can work from home. If those 4,5 million working people would telework after the crisis, it would only yield profit.

Employers could save almost 1,7 billion euros on rental expenses. Employees could save a net of 1,1 billion euros on commuting. The savings would not be equally divided, though: large companies with good digital infrastructure, and able to let their employees work from home would gain most. The same goes for their staff.

Potential difficulties, according to PwC, could be a less connected company culture and less cooperation. “Working closely together often leads to improved creativity and a stronger power for innovation,” says Debby Jannink, a partner in the People & Organization practice of PwC in the Netherlands.

In Belgium, people experienced the advantages of teleworking during the lockdown. Many employers and employees are convinced and determined to keep on working from home after the crisis. ‘Teleworking is here to stay,‘ they say. Some even called it ‘the best invention ever’. 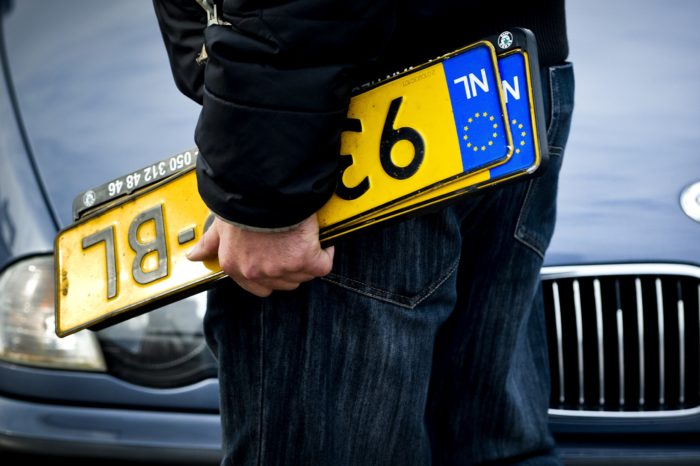 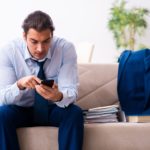