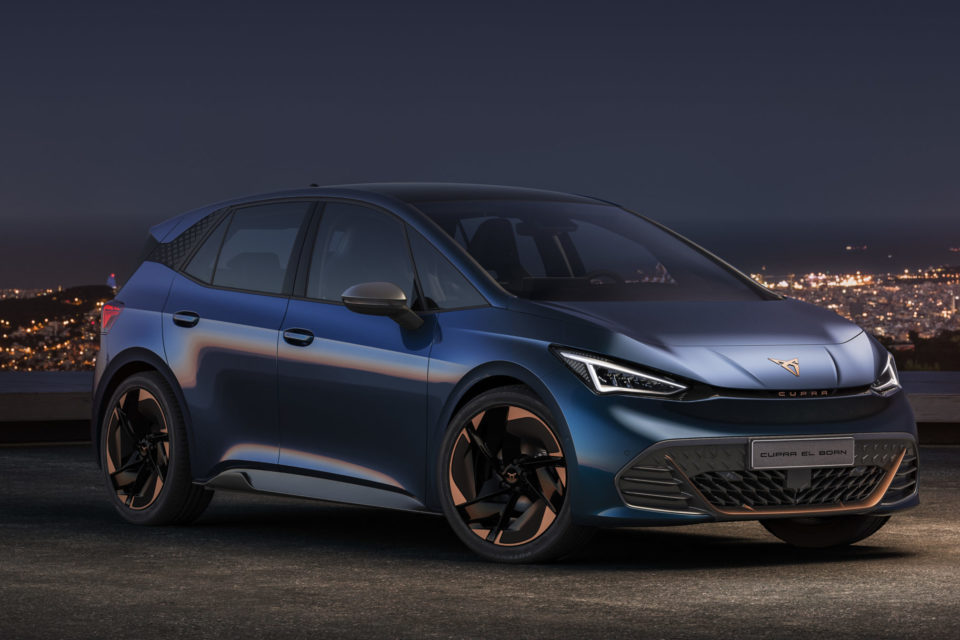 The Seat el-Born, here in its Cupra version, will be the first electric Seat, still to be produced in the German Zwickau plant of the VW Group. It will be 2025 before electric Seats roll out of Spanish factories /Seat

On Wednesday, Spanish car manufacturer Seat has announced it will be investing €5 billion in Spain between 2020 and 2025, mainly in the development of the electric car.

A large part of this budget will be dedicated to “R&D projects developing new cars, especially electrified ones,” declared Carsten Isensee, Seat president and successor to Luca De Meo, at a press conference in Barcelona.

Seat is a part of the Volkswagen Group, the biggest car producer in the world. The Group has recently announced €60 billion of investments worldwide in the electric and connected car before 2024.

Part of the investment will go to the plants of Seat in Spain. Most of them are situated in the North-East of Spain, the Catalonian region. The most important is Martorell, the headquarters of the company.

“We want to produce electric cars in Martorell from 2025 onward,” says Isensee, “when the market for electric cars has grown.” To accelerate the success of electric mobility, Isensee has asked for the support of central, regional, and local authorities in Spain.

“To electrify Spain, we need an intensively improved charging infrastructure,” says Isensee, “and we can do that by stimulating the sales of electric cars.” Mid-June, the Spanish government has launched its aid plan for the car industry, including premiums for buying electric vehicles.

Seat was performing very well in the latest years. The corona crisis has put a halt on this. In the first quarter of this year, a net loss of €48 million was registered, “and the second quarter will we worse,” Isensee has added.

“But we have faith that there will be a recovery during the second half of 2020,” Isensee assures. The corona crisis has hit the Spanish car assembly plants violently. The car industry represents 10% of the Spanish GNP; the country is the second-largest car producer in Europe, after Germany.

In Spain, all factories have been closed for several weeks due to the stringent corona measures. Japanese car manufacturer Nissan has recently announced that it will close its Barcelona plants, implying the loss of 20 000 jobs (directly and indirectly). Ford is planning to cut 350 jobs in its Valencia factory. 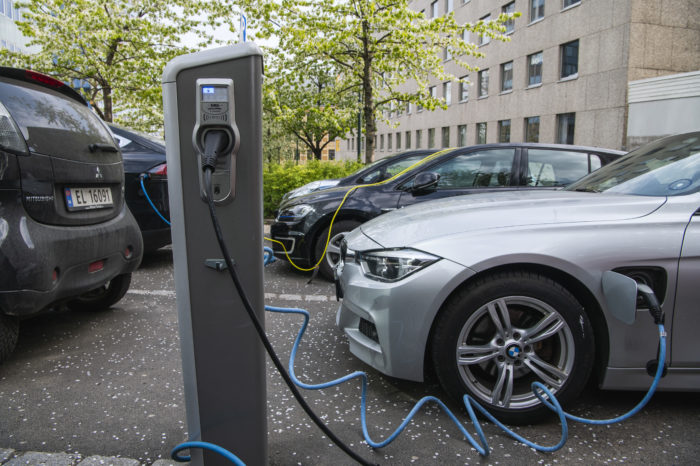 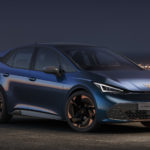