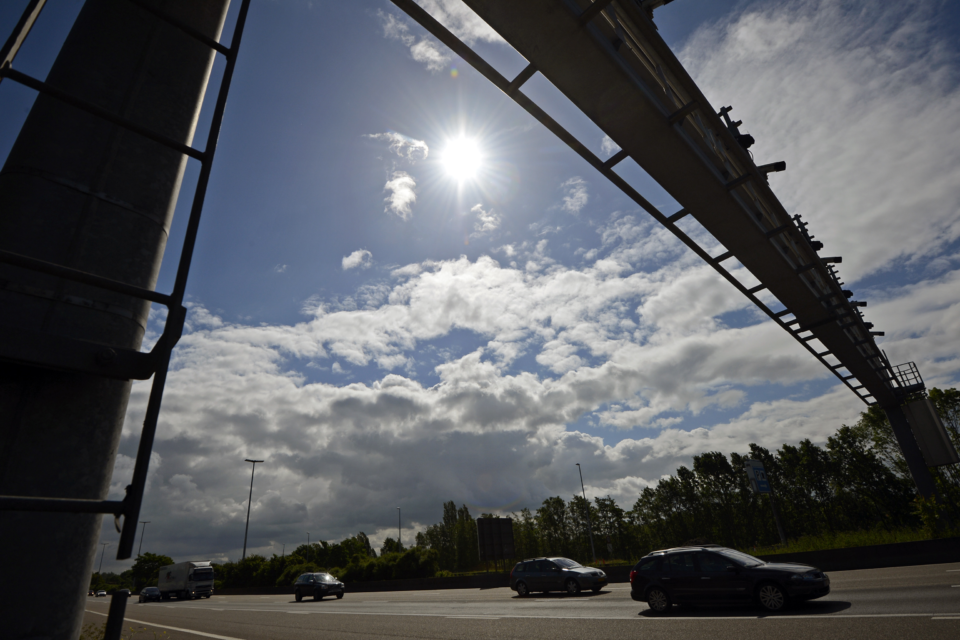 According to Flemish Mobility Minister Lydia Peeters, the fact that only a quarter of the average speed controls actually work in Flanders is due to the persistent problems with the promised federal database /Belga

Only 76 of the 302 average speed checks along Flemish roads are operational. That is barely one on four. This is apparent from figures presented to the Flemish Parliament by the Flemish Minister of Mobility, Lydia Peeters (Open Vld).

According to Peeters, the problem lies at the federal level. It promised a new database more than two years ago, but it’s still not there. Peeters says that she has repeatedly urged the Federal Minister of the Interior, Pieter De Crem (CD&V), in vain to find a solution.

In the fight against speeding offenses, Flanders has been opting for speed track control instead of speed cameras for years. Speed track control is seen as more efficient because it allows checking the average speed over a longer distance. However, in order to be effective, the speed track control must work, of course. And that is where the shoe pinches in many places.

Of the 302 speed track controls that Flanders has placed or is planning to place, only 76 are really operational. “In addition, 81 are technically ready but cannot be deployed, 66 are in progress, and 79 in preparation,” says Minister Peeters.

According to the Minister, the fact that only a quarter of the speed track controls are effective is due to the persistent problems with the promised federal database.

In the initial phase (2016-2017), according to Peeters, Flanders was still working with its own system, but in 2017 the federal government asked for everything to be centralized in one national database, namely the AMS-system or ANPR Management System. “That system was supposed to be in place in May 2018, but it is still not there,” says Peeters.

According to Peeters, she has already raised the issue several times with the federal services and with the Federal Minister of the Interior, Pieter De Crem. “My last letter to Minister De Crem dates from the 1st of  July,” dixit Peeters. In this letter, she calls once again for a quick solution, writes the press agency Belga.

N-VA-member of parliament Bert Maertens suggests putting the issue on the agenda of the Consultation Committee if a federal answer would be lacking.

Sp.a-member Annick Lambrecht finds it “totally incomprehensible” that the file is blocked. “Speed is the biggest killer in traffic. The devices are there. Then it is frustrating and incomprehensible that this problem is not addressed,” Lambrecht says. 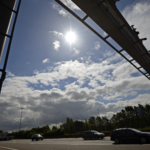