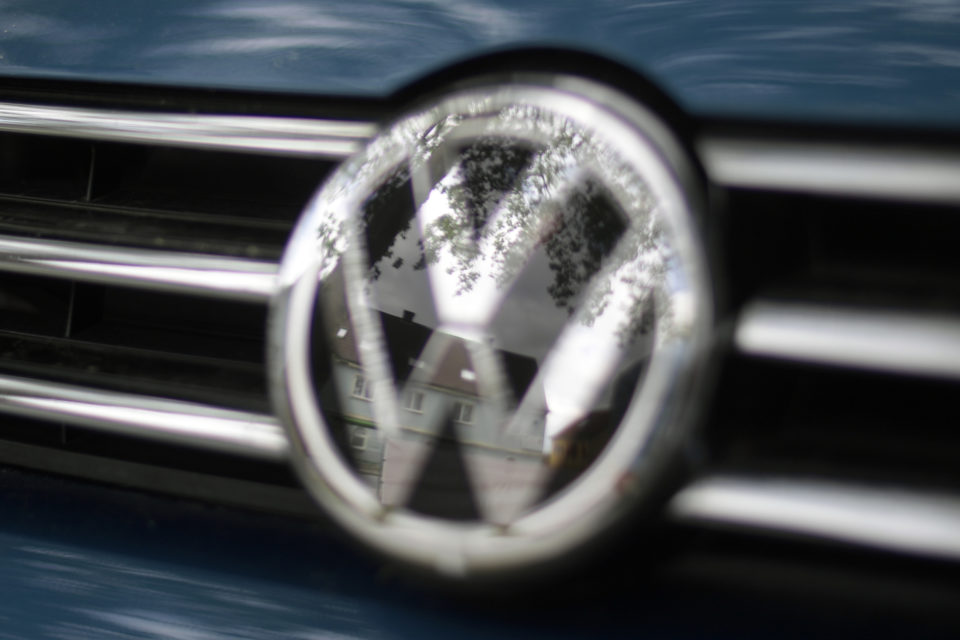 The logo of German car maker Volkswagen is tarnished by dieselgate. The consequences of the scandal can now legally be pursued in all EU countries /AFP

The European Court of Justice has decided that the consequences of the installation of emissions-cheating software in VW products (the so-called dieselgate affair) can be prosecuted all over the EU. The judgment of the Court was issued because Volkswagen was contesting the international jurisdictional competence of the Austrian courts.

Subpoena all over Europe

The Austrian consumer organization VKI had pursued Volkswagen in a class action for 574 Austrian VW customers that suffered damage because of the installed fraud software in their cars.

VW contested the international jurisdictional competence of the court (Landesgericht Klagenfurt). The court then turned to the European Court of Justice in Luxembourg to clear the matter.

The judges in Luxembourg decided that a manufacturer committing fraud on products sold in different member states of the EU can be pursued in every single member state for these facts. The reasoning is that the place where the ‘crime’ is committed (in casu, more pollution), determines where claims can be issued, for example, in that particular member state.

“VW has committed the same fraud all over Europe. VW sold its cars as an internationally acting company. But if they have to be judged for illegal proceedings, they argue that they can only be judged in Germany. Dieselgate isn’t a German problem, it’s a European or even a global problem,” comments the Belgian consumer organization Test Aankoop/Test Achats.

That’s why all European consumers are entitled to the same treatment, and they have the right to ask for compensation in the whole of Europe. According to consumer organizations, the jurisdiction also confirms that VW has been acting illegally.

“This is the umpteenth jurisdiction where VW has been condemned. Our class actions are being reinforced by this,” the consumer organizations continue. “It becomes clear that Volkswagen has to compensate every single customer in Europe for possible damage.”

The decision of the court does not only imply the whole VW Group. All manufacturers can, from now on, be pursued for illegal proceedings in the countries where these are executed. 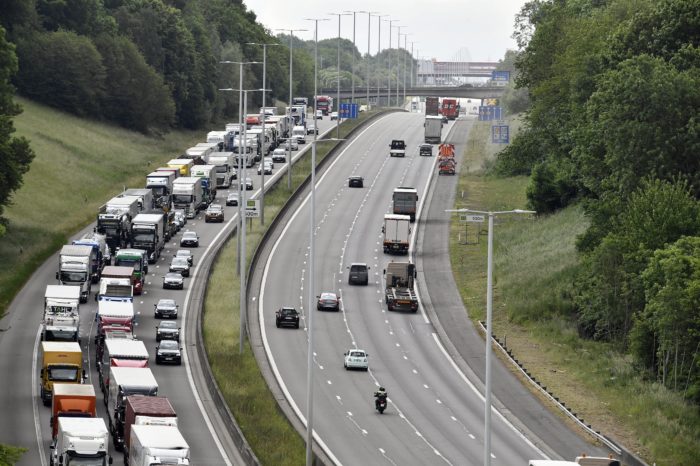 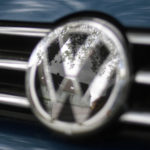