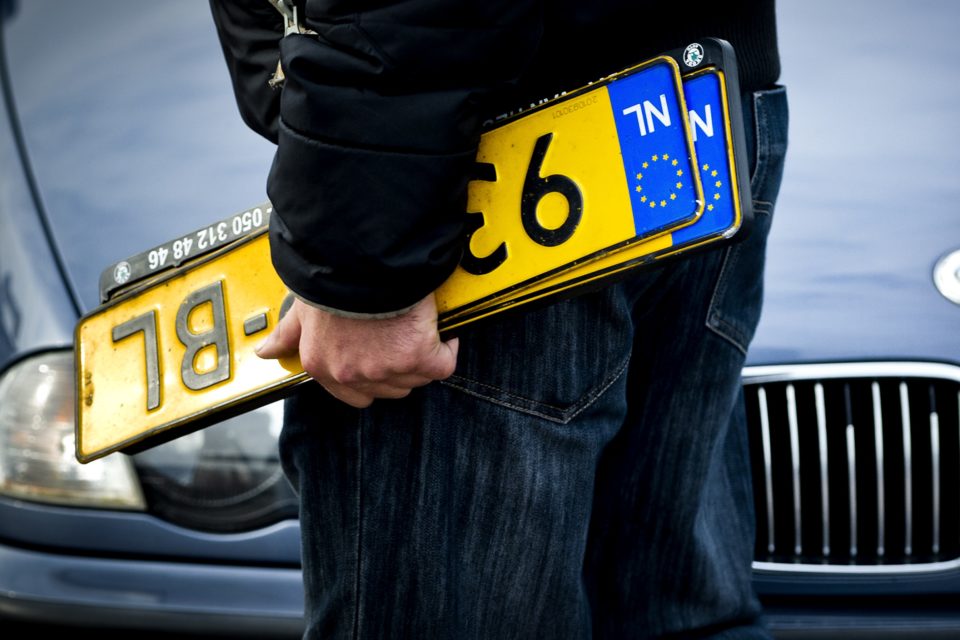 Those who now want another €4 000 purchase subsidy will have to wait until January when a new subsidy pot becomes available. The support also applies to private leases of electric cars. 35% of the vehicles that receive the subsidy are leased and can count on a monthly discount of about €80.

There is a similar scheme for used cars: buyers of a used e-car receive a subsidy of €2 000. In this way, the Dutch government hopes to prevent the disappearance of tax-funded electric cars abroad. Here the number of applications is much smaller: of the available €7,2 million, only €1,4 million have been used.

The fact that the amount for new e-cars runs out after just one week does not surprise the trade association Bovag. “Normal sales in a few months are now compressed in a few days,” said a spokesman.

“Because it has been known for some time that the scheme was introduced, buyers have postponed the purchase. Another category probably brought the purchase forward a bit, because it was clear in advance that the subsidy money would soon be exhausted.”

If the high demand for e-cars from private individuals continues, the pot for 2021 may already be empty before the new year starts. Because the scheme runs until 2025, buyers who miss out on subsidies now can postpone their application to next year. From 1 January onward, the rule will be first-come, first-served.

Next year’s subsidy is also €4 000, after that the amount expires to €2 550 in 2025. Bovag pleads to bring the money forward for next year. Then private buyers who are now fishing behind the net can get their four thousand euros. Bovag also wants scrapping premiums, on top of the electric car premium.

Not only climate oriented

Earlier, the Court of Auditors strongly criticized the spending of taxpayers’ money on stimulating electric driving. The tax breaks that apply to business drivers who switched to the Tesla or Mitsubishi Outlander cost the treasury billions. A very expensive way to reduce CO2 emissions, according to the Court of Auditors.

It costs between €1 700 and €2 000 to avoid one ton of carbon dioxide. A huge difference compared to the market price of CO2, which is currently around €25 per ton. But compared to the costs of other subsidy schemes for clean energy, it is also expensive. They charge a maximum subsidy of €300 per ton of greenhouse gas that does not go into the air.

The subsidy for private individuals does meet the Court of Auditors’ objection that business drivers receive disproportionate benefits. Nevertheless, the citizen bonus can also be expensive per ton of CO2 saved. But the climate is not the main objective of the scheme. The subsidy is intended to stimulate a mature market for clean transport. 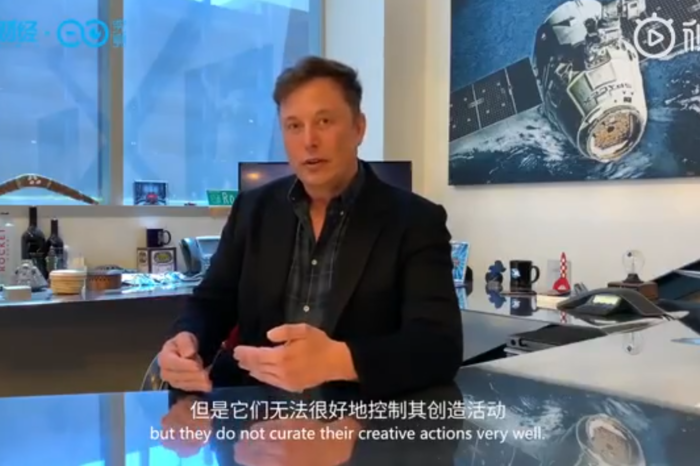 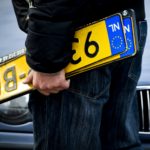