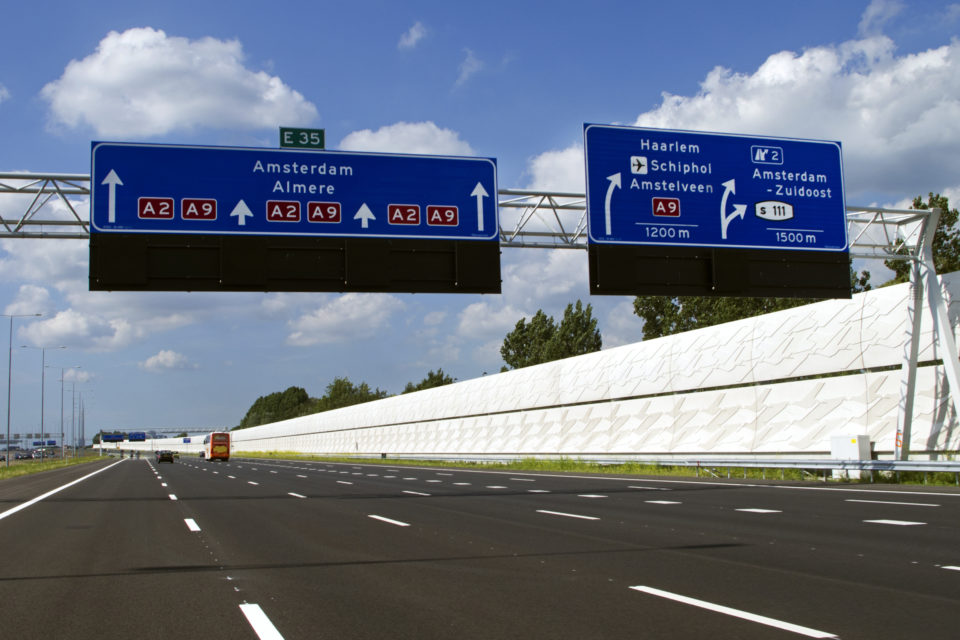 Even though the holidays have started, the 5-lane highway A2 at Abcoude is almost empty. But those who hit the road tend to drive faster because of the empty roads /HH

The immobilization of society in April due to the corona pandemic has saved more than 500 lives the European countries. An unprecedented decrease of 36%. Only in the Netherlands, the number of victims went up. That is what the European Council of Transport Safety discovered.

Still, the Council expected fewer victims. In the whole of Europe, the decrease in traffic deaths was less spectacular than the diminished traffic. One possible explanation could be that the few drivers on the road drove faster because of the empty roads. And in Spain, many drivers didn’t wear their safety belts.

The Council supposes that in the Netherlands, people who couldn’t use public transport anymore probably hazarded to ride a bicycle or motorbike – with fatal accidents as a consequence. Truck drivers were allowed to cover more kilometers to prevent panic buying when the shelves in the shops would be empty.

The corona crisis, however, has indirectly led to more accidents. The decreasing traffic was often compensated by recreational traffic. An indirect consequence was that more cars on the road were older.

Also, the drivers had less experience with driving on the highways, leading to more dangerous situations. This is probably why there were hardly fewer accidents during the corona crisis despite the reduced traffic. 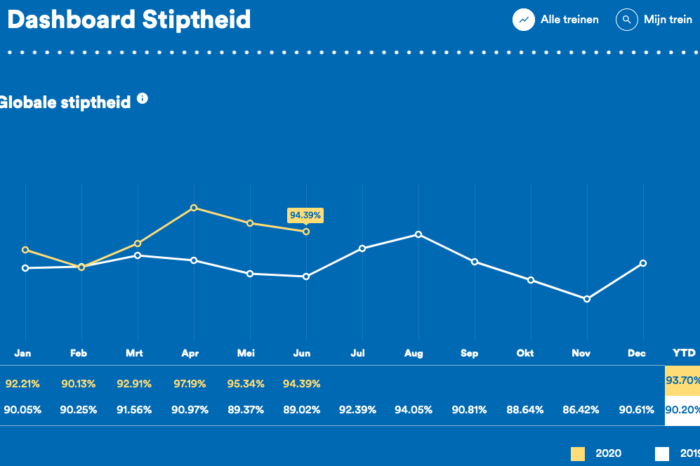 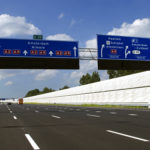