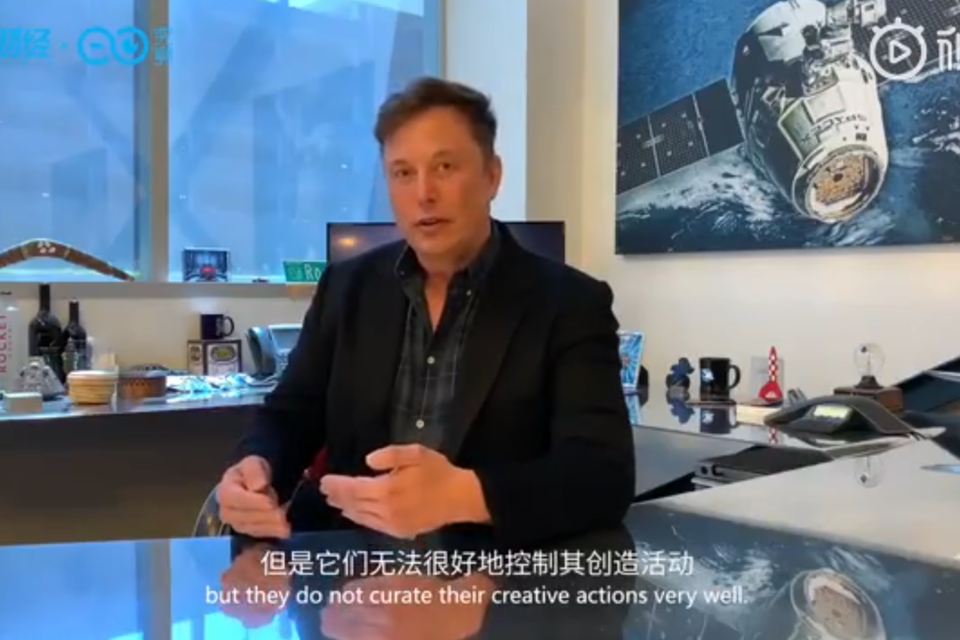 In a pre-recorded video call at the opening of the World AI Conference in Shanghai, Elon Musk said Tesla is “very close” to achieve Level 5 autonomous driving /WAIC

According to Elon Musk, fully autonomous driving in any circumstances without a driver required – so-called SAE Level 5 driving – is “very close”. He’s confident Tesla will have the basics ready “before the end of the year” and with the current hardware of the Teslas. It’s merely a matter of software and addressing a “long tail of” smaller problems, he says.

Musk gave his view on the state of technology in a pre-recorded video to address the people at the opening session of the World Artificial Intelligence Conference in Shanghai on Thursday. Saying Level 5 autonomous driving is “just around the corner” might come as a surprise when other major players like Google’s Waymo just tempered expectations saying this still could be years away.

But not if it comes from Elon Musk, who earlier did some rather over-optimistic projections that didn’t come true. On the other hand, a number of other promises actually did, to everybody’s surprise. His car company overtook Toyota as the world’s most valued carmaker, and SpaceX just brought two astronauts to the Spacelab in a commercial, reusable rocket. Another world’s first.

But what about autonomous driving? Actually Tesla’s Autopilot function today is considered to be rather an ‘advanced driving aid’ of Level 2, where autonomous driving is only allowed on restricted roads like certain highways and with the driver holding his hands on the steering wheel and his eyes on the road at any time to intervene.

All basics are there

So saying for Tesla being ‘close by’ to Level 5 driving – with a driver being obsolete and the car taking all decisions in any circumstances – is pretty bold. But Musk repeats he’s confident that all the basic building blocks are there, and there are no major obstacles anymore for Level 5.

It’s merely a question of software and tackling a long list of ‘smaller’ problems that occur on the road to fully self-driving, Musk says. The current hardware in the Teslas – combing a bunch of cameras, ultrasonic sensors, GPS, and radar with accurate maps and software – is sufficient, Must says.

Others who are relying on LiDAR – using light instead of radio waves like radar does, and which is said to be more accurate – Musk last year called ‘doomed’. “They are expensive sensors that are unnecessary. It’s like having a whole bunch of expensive appendices. Like, one appendix is bad, well now you have a whole bunch of them, it’s ridiculous, you’ll see,” he said at the company’s Autonomous Day.

Researchers at the private Cornell University in Ithaca, New York, agree with Musk’s LiDAR-less approach. Two inexpensive cameras on either side of a car’s windshield proved to detect objects with nearly the same accuracy as LiDAR. And this at a fraction of the cost.

Most important in advancing fully autonomous driving is software, says Musk, and Artificial Intelligence (AI) – he once called a threat to humanity – will play a significant role.

It requires a lot of computing power, Musk told in the video keynote, and Tesla developed its own chips for that. Otherwise, it would require a trunk full of computer hardware and cooling equipment to crunch the data and consume too much energy. And saving energy is crucial for an electric car where the range is key.

According to Musk, there are no big hurdles to take anymore, but there is a ‘long tail of problems’ to be addressed. A significant advantage is that Tesla owners around the world have gathered massive data while driving more than a billion miles (already in November 2018) on Autopilot.

AI is actually used to – like a human brain – ‘compress’ this data to describe the ‘real world’ in essential vectors one uses to base his future decisions on, Musk says. But that is like a never-ending story as totally unexpected things, like erratic human behavior in traffic, will pop up on the way.

Musk didn’t repeat his bold statement that there would be “a million autonomous Teslas driving around” by the end of last year. But he confined himself to saying being ‘very close’ to start using Level 5 autonomous driving, presumably with Tesla’s optional Full Self Driving (FSD) feature.

Nevertheless, there still will be a long way to go worldwide to make this licit, as the UN just fixed binding rules for Level 3 autonomous driving. That’s for self-driving at low speeds, in specific ‘save’ road and weather conditions, where the driver no longer needs to keep his eyes on the road. 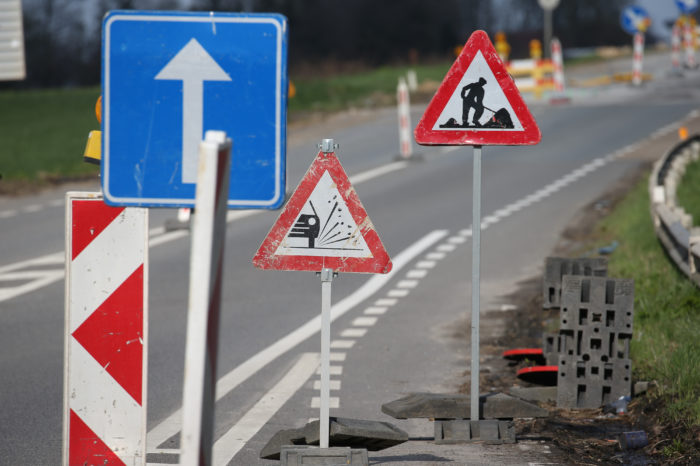 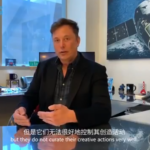