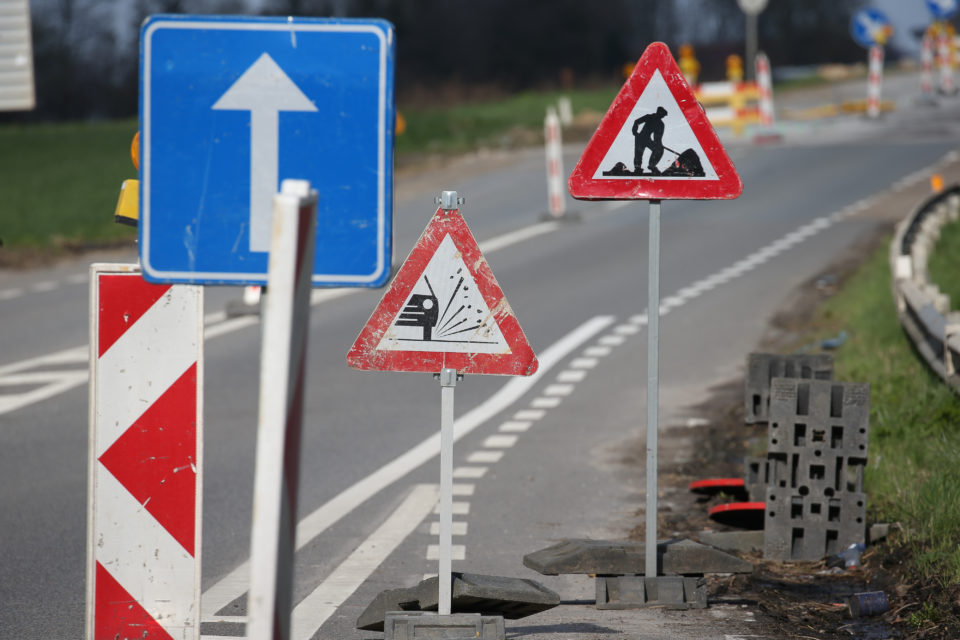 With its new infrastructure plan, the Walloon PS-MR-Ecolo government prefers to invest money in maintaining the current network instead of building new roads /Belga

The Walloon government has announced the details of its new two billion euro infrastructure plan. From 2020 to 2026, this envelope will be used to renovate and maintain roads and tunnels, to increase road safety, and to enhance public transport. Soft mobility also sees its budget doubling (€250 million).

“This plan defends the idea of a real modal shift and greater respect for all users. However, this does not mean that the road and highway network will be abandoned: we will, however, give priority to the maintenance and renovation of the existing network,” declares the Walloon Mobility Minister, Philippe Henry (Ecolo).

The PS-MR-Ecolo government wants to get out of the Walloon vicious circle that consists of building new roads while not having the resources to maintain them. Compared to the previous plan, only 30% of the budget allocated to roads (52 million euros) will be used to further increase the network.

Only areas of economic activity or connections with hospitals, in particular the connection of the Regional Hospital Center to the E411 highway, will benefit from that budget. The rest will be used to maintain the many Walloon roads in a poor state (€358 million) and for the maintenance of tunnels (€103,4 million). Furthermore, road safety sees its budget tripling.

One particular site will help boost public transport: a high-level bus service in and around Charleroi. This project, aiming at reorganizing the N5, has a 47 million budget to its own. The rest of the 150 million euro envelope dedicated to collective mobility will be used to build specific sites and roads, connecting stations and €20 million will be invested in more comfortable bus stops.

Cyclists are also said to benefit from all those investments. Plus, the soft mobility budget has been doubled to 250 million euros. 115 million euros will be dedicated to the Ravel network of rural roads, 50 million to the construction of specific cycling paths, and 25 million to the construction of bike corridors in the Walloon Brabant, Liège, Namur, Charleroi, Marche, and Arlon. 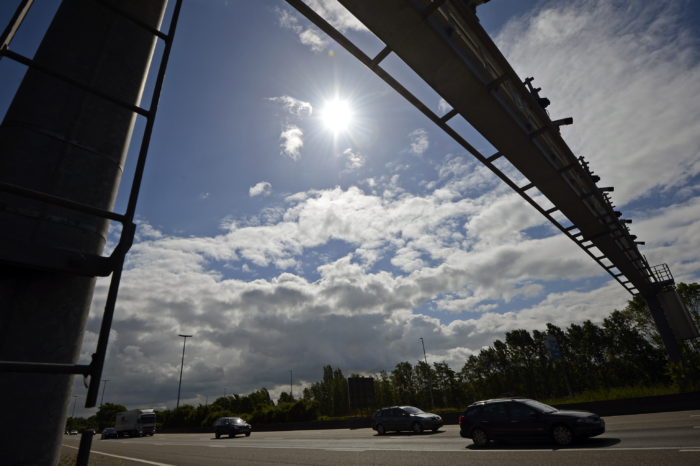 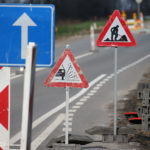