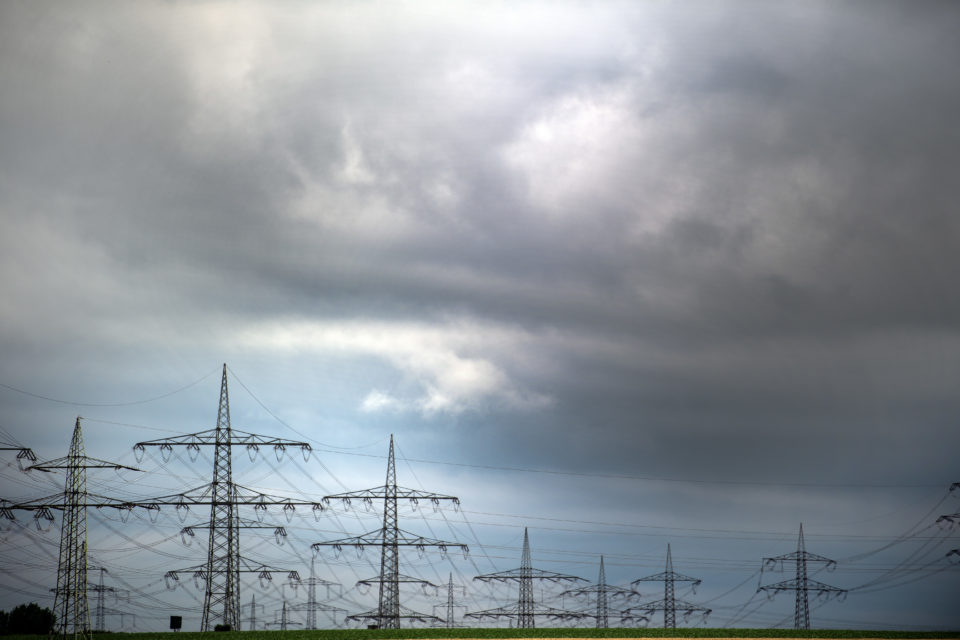 The coronavirus put a halt on economy, and Belgium reduced its emissions by 15,5 million tons in 2020, but the effect is only short-lived /dpa

With the coronavirus health crisis and the economy being brought to a halt, 2020 is set to record a 13% drop in greenhouse gases. But that positive effect is only short-lived, as experts say emissions will rise up again in 2023, and many more changes will be necessary to meet the 2030 objectives. The 2050 carbon neutrality is nearly out of the question, as Belgium would need to reduce its emissions by 3,7 million tons per year, four times the current rate.

According to the Federal Planning Bureau’s perspectives, the levels of equivalent CO2 emissions (greenhouse gases of human origin) should drop by 15,5 million tons between 2019 and 2020, or 13%. According to experts, this is mainly due to the economy hitting the brakes with the coronavirus health crisis. The biggest reductions are seen in energy production (-24%) and industry (-27%) while emissions from transport only dropped by 9%.

The Planning Bureau draws projections until 2025 and shows that the rebound of the economy will be accompanied by a rise in greenhouse gases. In the industry and other sectors, CO2 emissions will increase until 2023 and then stabilize. In total, the short-lived emission drop due to the corona crisis will account for 5,8 million tons, or 5%, between 2019 and 2025.

However, experts only base their projection on tangible measures or those that are already in place. They don’t take into account the possible future political measures, and their probable positive effects, taken in the midst of the health crisis.

This CO2 reduction is a (very) small drop in the ocean, especially if Belgium wants to meet the -35% objectives by 2030. Since 1990, the small country managed to reduce its total greenhouse gas emissions by 118,5 million tons of equivalent CO2 (-19,24%). With the health crisis, that drop should be around -30% in 2020. The Planning Bureau emphasizes that Belgium will need a strong political will to reduce the emission curve.

To reach the 2030 objective, emissions should drop by 0,5 million tons for housing, 0,6 million tons for transport, and 0,2 million tons for agriculture every year. The 2050 carbon neutrality is a whole different kettle of fish. Experts show that Belgium would need to reduce its emissions by 3,7 million tons a year, which is four times more than what it will achieve between 2019 and 2025. 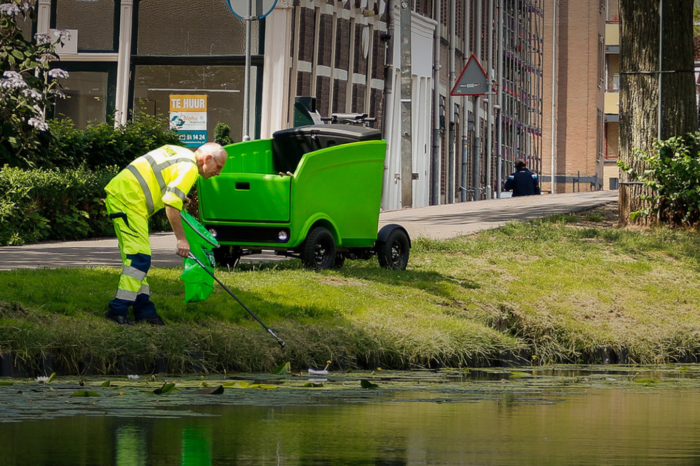 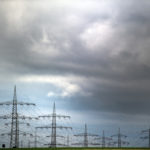