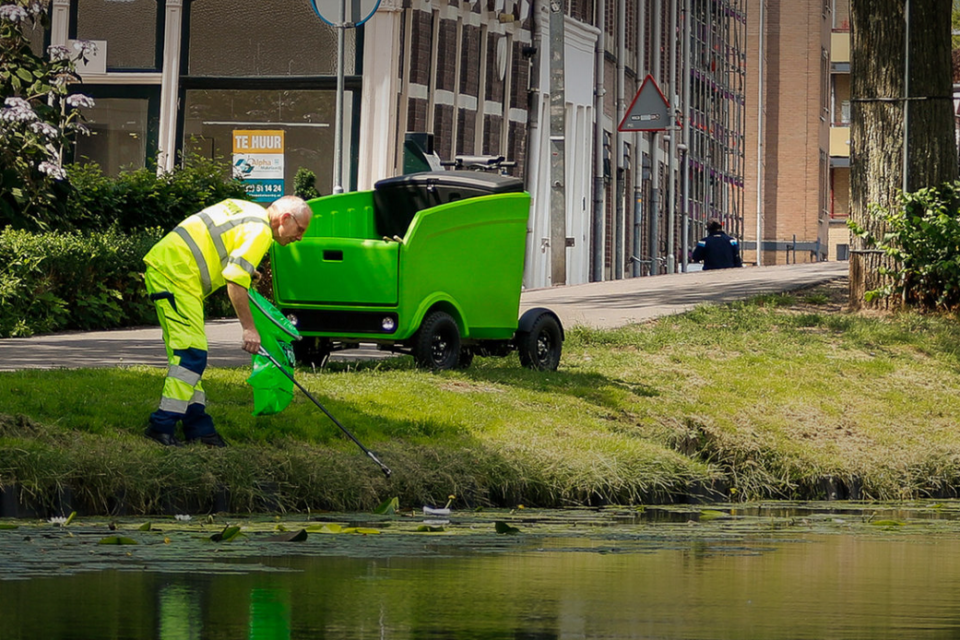 Edwin Renzen, director of Stint Urban Mobility, is convinced that this vehicle, equipped with some additional safety provisions, is the perfect solution for several green mobility applications, and not only to transport children /StintUM

The Public Prosecutor did not succeed in finding the cause of the accident with the Stint in Oss. Almost two years ago, there was a fatal accident with a Stint – a so-called ‘bolderkar’ in Dutch – on a railway crossing in Oss.

Even after all this time, it isn’t clear yet what went wrong. Now that the cause could not be found, the driver and daycare will not be prosecuted; the investigation into the manufacturer, however, continues.

Despite the impressive series of investigations, a lot of questions about the mysterious accident still aren’t answered. “It’s disappointing and unsatisfying,” says Janine Kramer, the officer of justice in East Brabant (The Netherlands). “Relatives and other people involved had hoped for an explanation.”

On the morning of September 20th, 2018, the pink Stint approached the railway crossing of Oss West. Although the alarm sounded, the vehicle with several children on board did not slow down and continued under the barrier, colliding with a passing intercity train. Four children didn’t survive the collision; the driver and a fifth child got seriously injured.

A month after the accident, the driver explained she had tried whatever she possibly could to try to bring the Stint to a standstill. Witnesses and camera images smee to confirm her story. It was no question of a set-up or human failure.

Since the accident in Oss, the Stint and other innovative means of transport, like the e-scooters, still are forbidden on the Dutch public roads. And even when the Stint will be allowed on public roads again, it will need some additional safety provisions.

Technical research by the Dutch Forensic Institute, among others, didn’t bring any clarity either. The vehicle showed no technical defects. It simply seems impossible to find out why the vehicle did not respond to the use of the throttle and brakes.

That is why the Public Prosecutor now decided to drop the case and to stop further criminal prosecution of daycare center Okidoki, which is not to blame, according to the officer of justice, Astrid Rijsdorp.

The Stint was officially approved, and the staff all had received instructions about the use of the vehicle. All seemed well, but still, there were some previous incidents with the Stints. The only thing that is left now is the investigation into the manufacturer. And the main question remains whether Stint Urban Mobility knew about the weak spots of the electric bolderkar.

Justice, therefore, has attached the administration and correspondence of the company, but it will take a while to dig that out. Edwin Renzen, director of Stint Urban Mobility, is surprised the research is going on. According to him, the case should be closed.

Earlier this week, the parents of the children that were killed in the accidents were informed about the recent developments in the case. “It was a productive meeting,” says Janine Kramer. “They have been able to ask questions, and now, they only want to find some rest.” 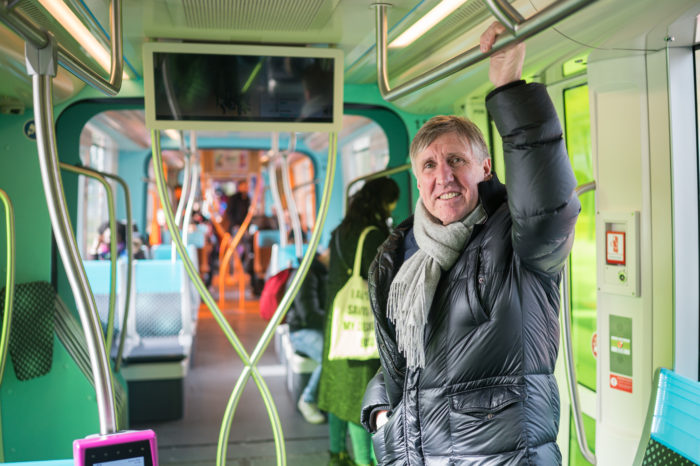 'End of cheap refueling in Luxembourg in five years' 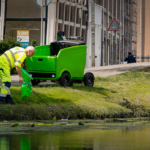