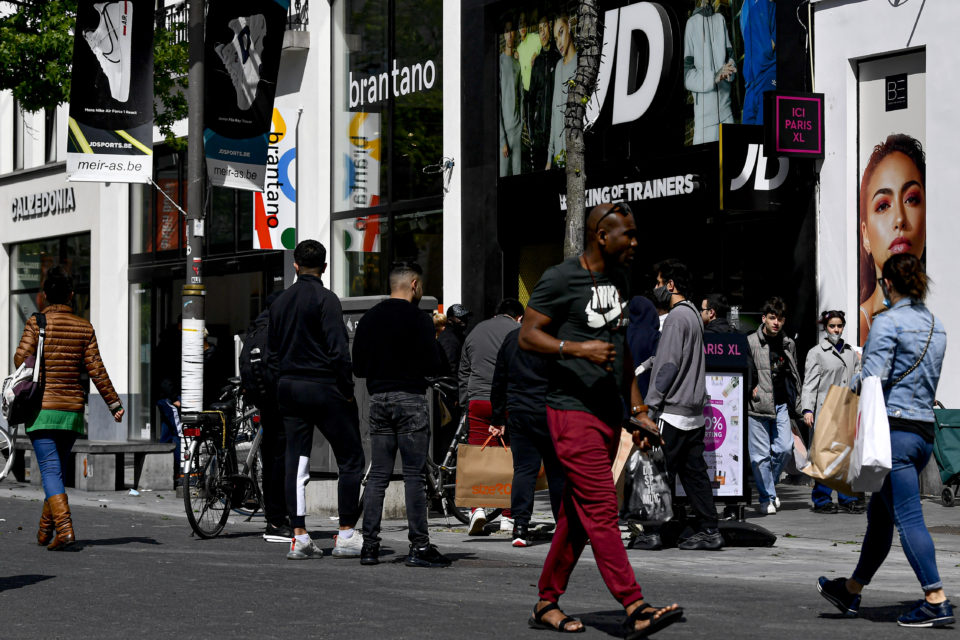 The Meir shopping street in Antwerp city shows perfectly well how a ‘fifteen-minute city’ would look like: with car-free streets where schools, stores, and everything you daily need is within reach /Belga

Paris has its ‘ville du quart d’heure’, Melbourne its ‘twenty-minute neighborhoods’, and Flanders is ready to welcome its ‘fifteen-minute city’. A city, buzzing with activity, but without cars. A city where everything you daily need is nearby.

You could easily describe the fifteen-minute city as a collection of small villages in a town. Everything you need in daily life is accessible within a fifteen-minute walk: stores, schools, parks, bars, coffee shops, restaurants, and coworking spaces.

Cars are parked in a hub, and everybody has a subscription to a mobility point where all kinds of transport modes are available: shared cars, e-scooters, and electric bicycles. Every ‘village’ is self-supporting, and you hardly ever need a car, except to go on holiday, for instance.

During the corona crisis, more than 200 Flemish city advisors, urbanists, and mobility experts gathered to analyze how to make cities and villages healthier. The result is an advice of the Flemish Association for Space and Planning (Vlaamse Vereniging voor Ruimte en Planning, VVRP) to the social recovery committee, created by the Flemish government to work out a recovery plan.

“It’s a fundamentally different vision on urban development,” says Pieter Ballon (VUB, Imec), specialized in smart cities, and a member of the recovery committee. “Cities used to be split up into several zones, each with their functionalities. The car brought you from one zone to the other, so, in the end, the car occupied a large part of the city.”

The alternative is an idea coming from the Danish architect and city planner Jan Gehl. He wondered: what is making people feel at ease in a city? And the answer, according to his findings, is slowness. Walking, hanging around, and no stress. A city where people know each other and have a little chat.

In Paris, the socialist Mayor of the city, Anne Hidalgo, won the recent elections with her plan for ‘la ville du quart d’heure’, a plan to improve the life quality of the Parisians. Also in Barcelona, local authorities created car-free mini-city districts, and in the Australian city of Melbourne, they say ‘living locally’ is the new way of life.

For Flanders, the corona crisis is a game-changer. “The positive thing is that people rediscovered their neighborhood,” says An Rekkers, director of VVRP. “Shopping was done around the corner, traffic jams and pollution decreased drastically. It already was a first step toward the fifteen-minute city.”

And it wasn’t a typical phenomenon of large cities. The same happened in rural regions, where architects and city planners saw the potential to make the environment healthier.

One of the first rules is to exploit the available space more efficiently and to protect the remaining nature. Economic logic tells us that local stores, health centers, and restaurants only will survive when the local population is dense enough.

Also, public facilities like sports fields or school buildings should be used more efficiently. “This means they should be available for others on other moments,” professor Ballon says.

Traffic should be reduced by promoting alternative means of transport. Several Flemish cities already do this. “An innovative mobility policy, however, is not enough,” professor Ballon says. “Local authorities also have to invest in greenery, recreational facilities, and local functions.” The city of Mechelen, for instance, recently decided to provide free benches and picnic tables.

However, those local initiatives are encouraging but not enough, the experts warn. They plead for a Flemish master plan to introduce the concept of the fifteen-minute city everywhere. “Creating extra space on pavements and banning car traffic can already have a large effect in the short term. Later, a total make-over can be considered.”

The Flemish Minister of the Environment, Zuhal Demir (N-VA), is enthusiastic about the plans and promises to keep them in mind when working on the Policy Plan for the Space in Flanders. 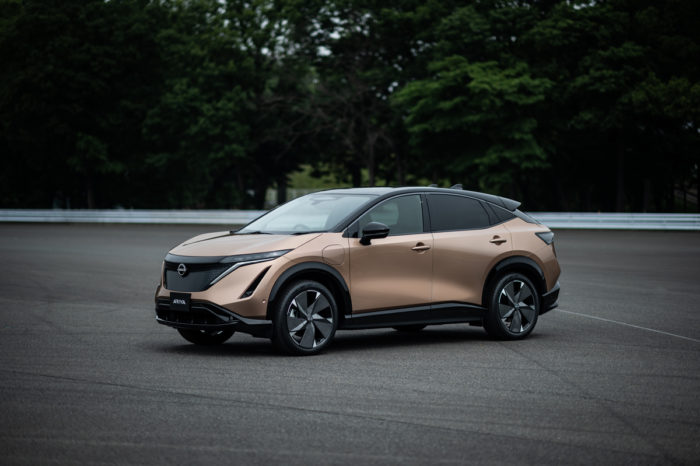 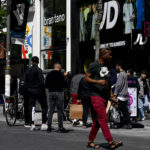