Electrifying the Walloon car fleet, that is the mission that the MP André Antoine (CDH) has set himself. Noting that other countries are encouraging the purchase of electric vehicles with financial incentives, André Antoine proposes that Wallonia should do the same.

The former minister now sits in the opposition in the Walloon Parliament. He wonders where the promises of the regional policy declaration in this area are, and regrets the government’s lack of ambition.

But André Antoine wants much more. How? With the help of three mechanisms that he has grouped in a plan that he has called ‘Prévert’, Promotion régionale du véhicule électrique et réforme de la taxation, regional promotion of the electric vehicle and tax reform.

“In Germany, a €10 000 bonus is planned for this type of car. Here, the Walloon minister for Mobility, Infrastructure and Energy, Philippe Henry (Ecolo), has declared himself opposed to this type of bonus.”For e-bikes, there is an incentive in the region.”

Currently, Wallonia has 597 public charging stations. It did not meet its goals set in 2018. André Antoine wants all new buildings that have at least one parking space to be equipped with a charging point.

He also proposes a subsidy mechanism for municipalities, inter-municipal associations, companies, non-profit organizations, and citizens who install them. “Brussels has the ambition to install 30 000 of them by 2035, and Flanders wants the same figure for 2025,” he explains. Lastly, he wants the road tax to be 0€ for zero-emission vehicles. 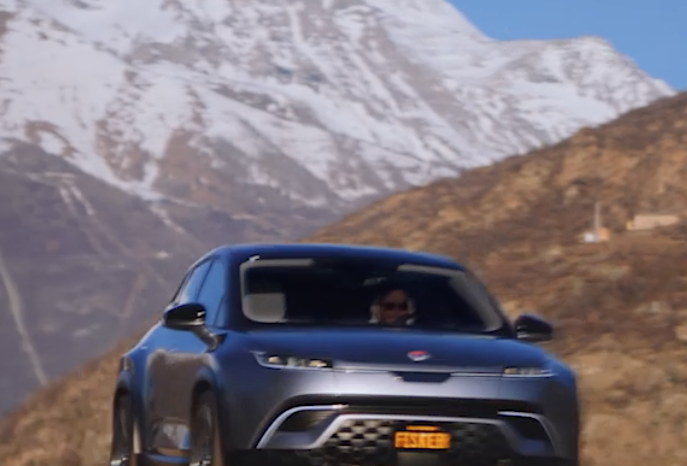