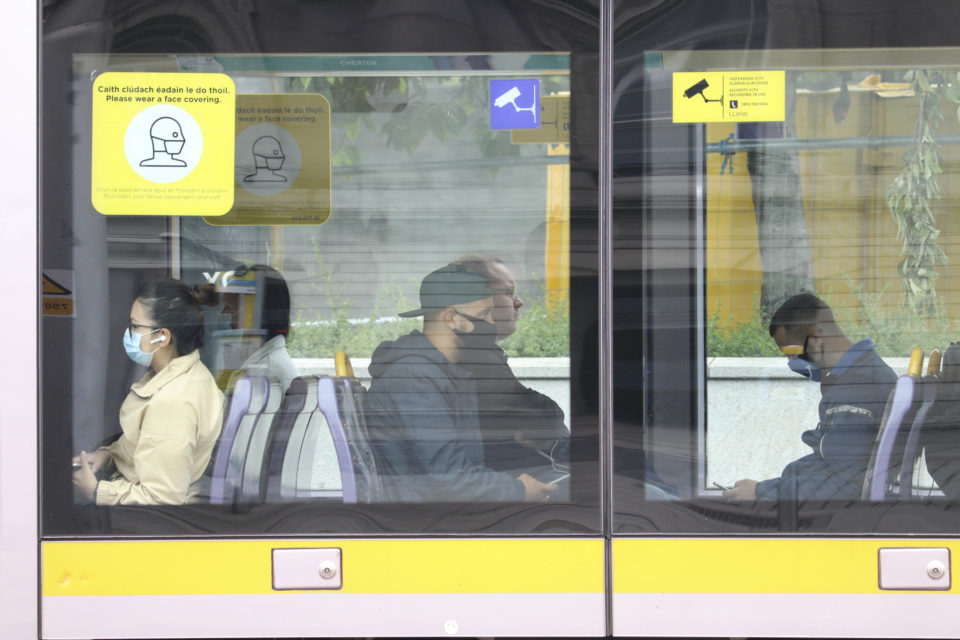 It would be a very bad idea to cut drastically in public transport after corona. Passengers will stay away /Xinhua

“The intentions to save money on public transport to cut losses in the aftermath of the corona crisis is not a good idea,” says Bert van Wee, professor transport policy at TU Delft.

People are afraid to use public transport lately, and the use of it shrank dramatically in the last months in bigger cities. Prognoses about this use diverge a lot, going from a 1 to 27% loss in passengers.

“Normally, travelers are creatures of habit. It takes a lot to make people change their mobility needs and habits. The question is whether the lockdown has lasted long enough for people to go and look for new opportunities,” says van Wee.

In the literature about mobility, the so-called ‘theory of the constant travel-time budgets’ is always appearing. It says that people all over the world are spending between 60 and 75 minutes for travel.

“But when they decide to work at home for one day, this doesn’t mean that the travel time decreases with one fifth. They adapt their attitude, and maybe will accept a job further from home or visit friends instead.”

“In the short term, the public transport companies have a problem,” admits van Wee. “I can imagine that authorities don’t want to invest now for 2030 or further,” van Wee continues. “But cutting a lot in the budgets now is not a very smart thing to do.”

“You have to consider where you make your savings. On a heavily frequented and busy bus line, it doesn’t make a big difference when you scrap one or two passages. But when you reduce a half-hour bus to an hourly bus, you lose passengers.”

“And it is a mistake to think that people will come back after a time,” van Wee concludes. They’ve changed their habits, they moved, or they bought a car. They won’t come back that easily.” 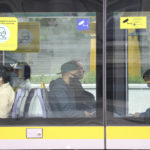