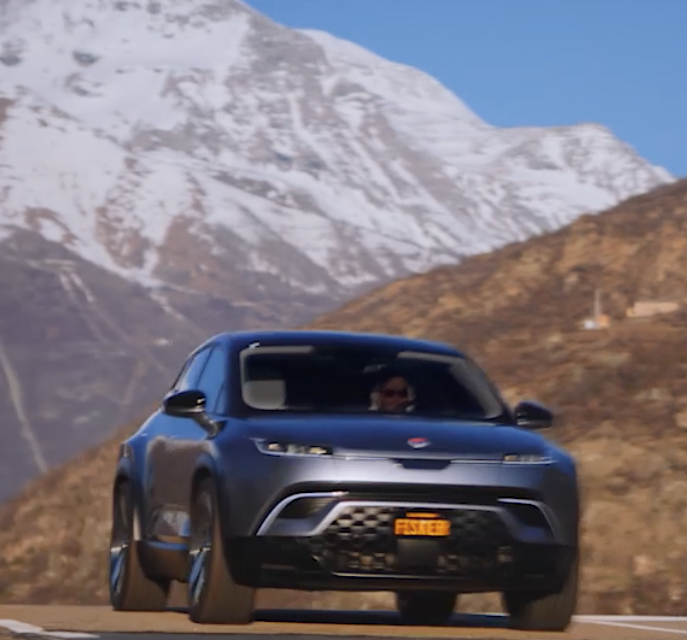 Fisker goes to the stock exchange to raise money for the further development of this electric SUV (Ocean). The intention is to commercialize this model by the end of 2022 /Fisker Inc.

The American company Fisker, which is working on the development of the Ocean, an electric urban 4×4 (SUV), announced on Monday that it would go public via a merger with a subsidiary of the investment company Apollo, valuing it at 2,9 billion dollars.

The announcement of the company’s arrival on Wall Street comes at a time when electric vehicle manufacturers have the wind in their sails: Tesla recently became the world’s most expensive car manufacturer on the stock market, while electric and hydrogen-powered truck manufacturer Nikola made a remarkable entry on the Nasdaq at the beginning of June.

The business combination values Fisker at a $2,9 billion value ($10,00 per share). The boards of directors of both Spartan and Fisker have unanimously approved the proposed transaction, which is expected to be completed in the fourth quarter of 2020.

The transaction should provide the company, based in Los Angeles, California, with the necessary financing to launch the production of its first product, the Ocean, at the end of 2022.

This SUV would have a classic lithium-ion battery from LG-origin. In the meantime, Fisker is also working on the development of an electric saloon that, thanks to solid-state battery technology, would have a range of up to 640 km.

Such technology is considered the holy grail in battery technology. If Fisker succeeds in bringing this technology to the market, it will have a technical lead of several years over many competitors.

Henrik Fisker (56 ) was born in Denmark and became a famous car designer, known for having designed legendary cars such as the BMW Z8, or the Aston Martin (Vantage, DB9). In the early 2000s, he signed a contract with Elon Musk to imagine what would become the famous Model S.

In the meantime, Henrik Fisker was also involved in a parallel project: the creation of his own brand. He eventually abandons the Model S project and launches the Fisker Karma in 2010 (a hybrid car).

Karma was not as successful as he had hoped, and Fisker would go bankrupt in 2013. In 2016, Henrik Fisker tried again to establish himself in the automotive world and founded Fisker Inc.

He announced a 100% electric sedan with a range of 640 km with a solid-state battery for 2020. It has now been postponed because the priority is being given to the launch of the Ocean SUV model. 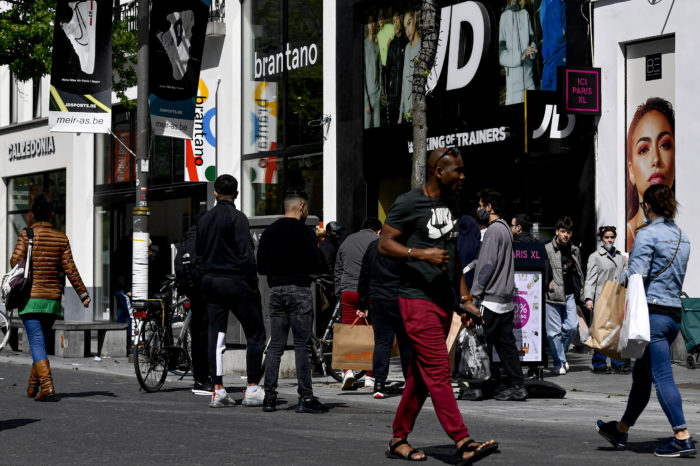 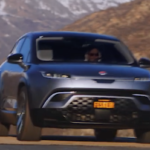