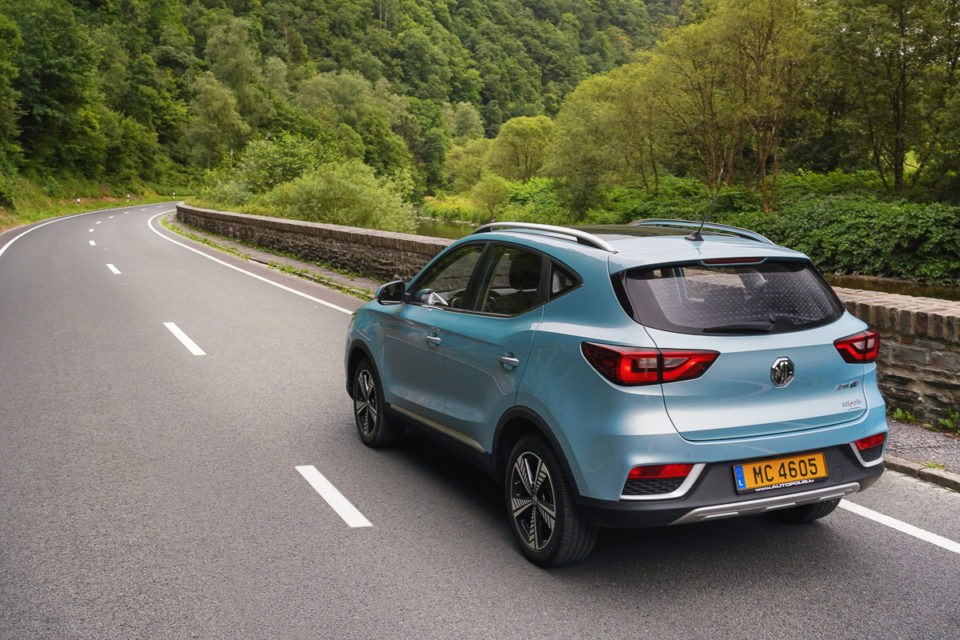 With the arrival of affordable electric models such as this MG, the share of electric models is increasing, reducing the global CO2 emissions of the entire fleet to 112,6 grams per km. However, the target of 95 grams by early 2021 seems unrealistic /MG

After several years of increase, the average CO2 emissions of new cars in Belgium have decreased 8,6 grams per kilometer. CO2 emissions have never been so low. This is apparent from an analysis by Febiac, the Belgian federation for cars and two-wheeled vehicles.

In 2019, the figure was 121,2 grams per kilometer, a slight increase compared to 2018, and in the first half of this year, it was 112,6 grams per kilometer. “A historically low result,” says Febiac, which explains the result by “the efforts made by the automobile industry to achieve mobility that is increasingly environmentally friendly.”

To compare; in 1995 a new car still emitted on average 186 grams per kilometer, in 2016 this was 115,8 grams, a drop by 38%. But then the decrease stopped, mainly by diesel cars falling in disgrace and being replaced by gasoline cars, often by popular SUVs. And these are consuming on average more, thus emitting more CO2.

The reduction in CO2 emissions today is mainly due to electric and hybrid vehicles. They account for 10,7% of total sales. In 2018, this was barely 5,2%. The modest revival of the ‘clean’ diesel engine has probably also helped to reduce CO2 emissions.

Febiac notes, however, that mainly companies are buying hybrid or electric vehicles. Private individuals more often opt for traditional and more affordable gasoline cars. Many manufacturers are dropping the larger models – with higher CO2 emissions – from their model range, which makes the choices for larger families rather limited.

Yet the automotive industry still has a long way to go. By the end of this year, Europe implies that car manufacturers must be able to prove that their entire car fleet sold this year doesn’t emit more than 95 grams of CO2 per kilometer on average. It doesn’t look like this will work for all of them, so the EU will be imposing heavy fines on them.

The ever increasing popularity of SUV models is, therefore, is making things very difficult. SUVs, also the compact models, are mostly higher, have poorer air resistance, and a higher weight, which makes them consume more than a conventional saloon or break. By the way, the latter types of bodywork continue to lose terrain, which again makes it difficult to reach the 95-gram standard. 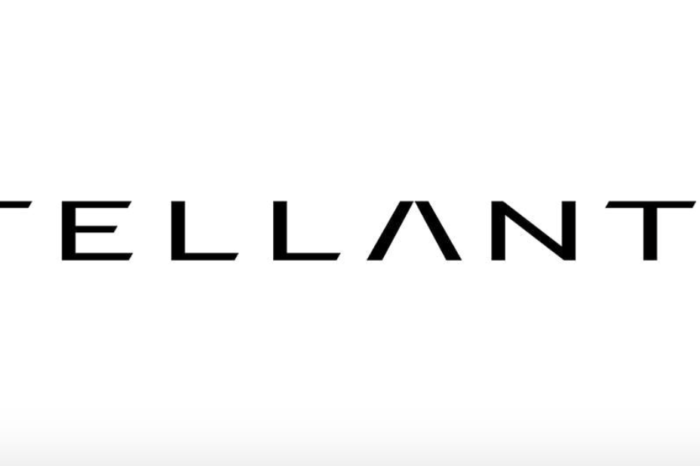 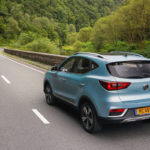