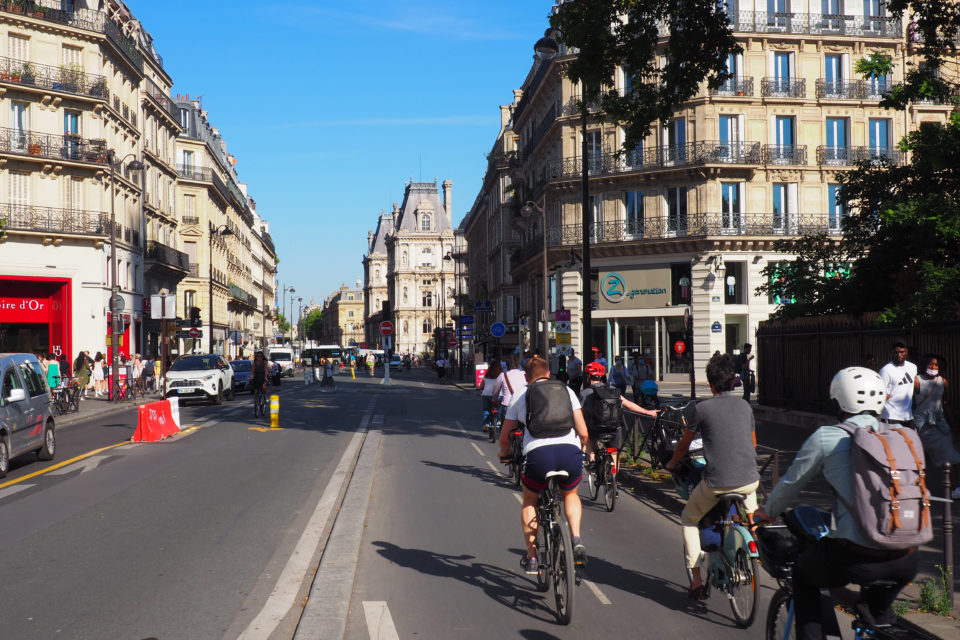 Cycling became more and more popular during the lockdown, even in Paris, and now, the Benelux Ministers of Mobility want to take advantage of the momentum to promote bicycle use /dpa

The Ministers of Mobility in Belgium, the Netherlands, and Luxembourg are calling the European Commission to promote the use of the bicycle in the European climate-friendly and sustainable mobility policy.

According to a common declaration they transferred to the vice-chairman Frans Timmermans, they ask co-financing for the construction of bicycle infrastructure, and more money for a bicycle policy.

Cycling became more and more popular in all European countries during the lockdown that was imposed to fight the coronavirus. In some countries, cycling is booming. Even cities like Milano, where you wouldn’t expect it, became ‘cycling cities’. That is why the Benelux wants to take advantage of the momentum to promote the bicycle use systematically within the framework of the European climate and recovery policy.

According to the Belgian Minister of Mobility, François Bellot (MR), the bicycle is still too much considered a recreational vehicle. “We have to work out new European, federal or regional initiatives to push people to use the bicycle more often in their daily activities, for commuting, or to move in general,” Bellot says.

The ministers want co-financing for the construction of bicycle infrastructure, and to promote cycling in the context of the European Green Deal, which has to make Europe the first climate-neutral continent by 2050.

They also ask other member states to provide enough money for bicycle projects in their economic recovery plans. Regional and local authorities have to focus on the expansion of bicycle networks, campaigns, and shared bicycle platforms.

Later this year, the ministers want to work out a cross-border plan to promote the bicycle. According to the Benelux ministers, cycling is not only necessary to meet the European climate goals, but it also has important economic advantages.

They calculated that cycling in Europe could yield 150 billion euros, of which 90 billion euros are linked to advantages for the environment, savings in health care, and the reduction of traffic congestion. 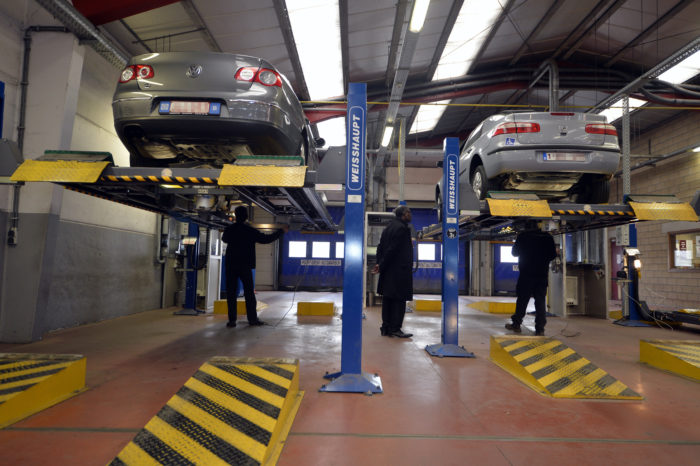 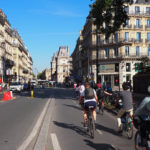