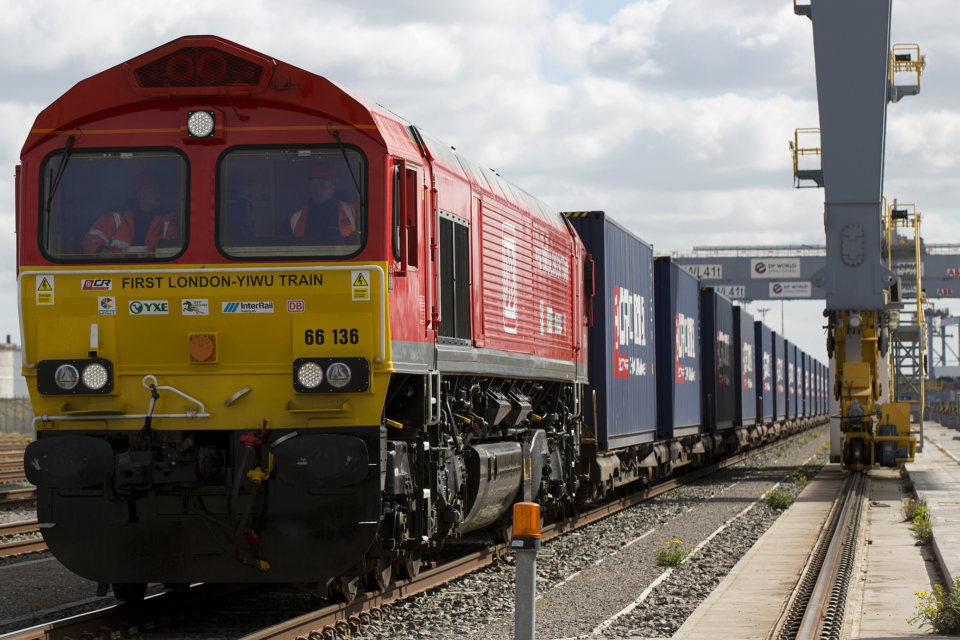 The Belgian rail freight sector wants to take twice as much freight out of traffic jams and transfer it onto the railways by 2030. Its federation, the Belgian Rail Freight Forum, drew up an ambitious long-term master plan for this purpose.

The plan was presented to the federal parliament on Tuesday. The sector also made an urgent call for support to overcome the corona crisis and asks for the track freight fees they have to pay railroad managing company Infrabel, to be waved for 2020.

The 10-year plan should stop the growing negative impact of the current transport model, and ensure that Belgium keeps pace with its neighboring countries, which are already fully committed to rail freight transport.

According to the sector, today’s transport model is 74% dependent on trucks and accounts for 10% of all CO2 emissions. Within ten years, road traffic would also increase by a further 26%.

“If we do nothing, the negative impact will increase in proportion to the growth of the transport sector,” says Pieter Vanovermeire, CEO of rail freight operator Railtraxx. “Rail is by far the most sustainable means of transport, so we need to move quickly to get cargo out of traffic jams and onto the rails.”

The sector is, therefore, asking the government to give rail network operator Infrabel a clear mandate in a new management agreement to act more as a kind of flow manager. So that freight trains can run faster and smoother, instead of concentrating mainly on the role of a pure infrastructure manager.

This must go hand in hand with limited but targeted investments, for example, in digitizing the rail network or adapting the tracks. This would accommodate that longer, higher, and wider trains can use them, and train drivers no longer have to get off at certain places to manually change the switches.

Also, the Belgian Rail Freight Forum wants the government to create a level playing field between the various modes of transport. This can be done by reducing the track freight fees it pays to Infrabel and increasing subsidies for intermodal and spread out traffic.

The sector is also once again arguing in favor of a transshipment voucher for transporters to switch to rail. The aim is to complete the proposal for this masterplan by the end of 2020 so that it can be implemented.

In addition to the long-term challenges, the rail freight sector is also currently facing the consequences of the corona crisis. “During the peak of the pandemic, there was an average of 30% reduction in demand for freight transport,” says the sector organization in a press release.

“The sector is gradually coming out of an already tough period with many major infrastructure works on the rail network, and the strikes in France were entailing high costs.” Last week, for example, it was also announced that Lineas, formerly B-Cargo, is asking for government support because it has been hit hard financially by the crisis.

To be able to bridge the effects of the crisis, the rail freight companies are asking for the track freight fees to be waved from Infrabel for 2020. A measure which, according to the sector, is being encouraged by Europe and has already been implemented in, for example, the Netherlands, Germany, and Switzerland. 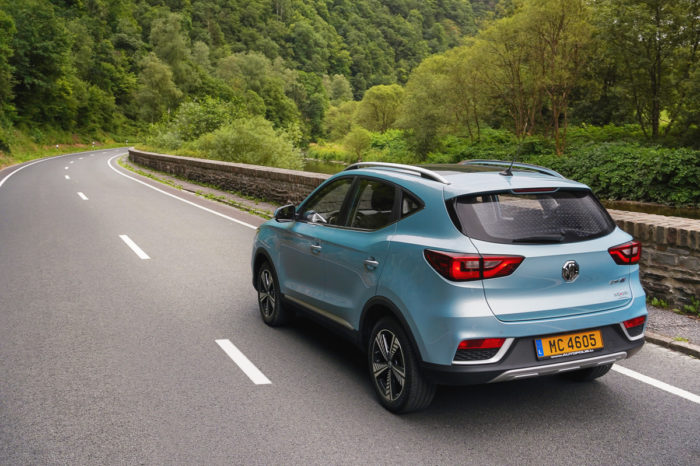 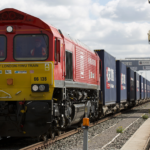