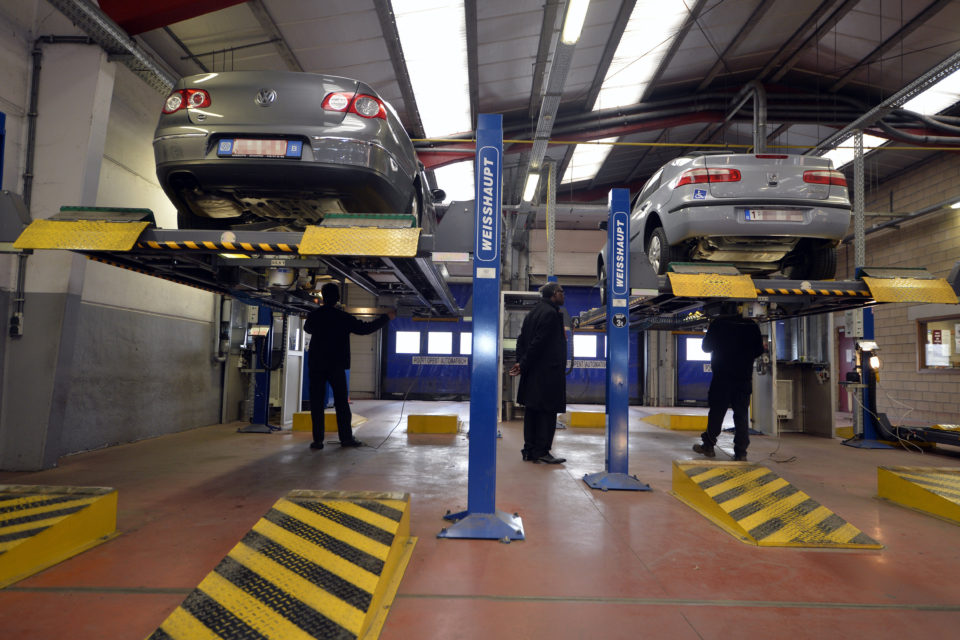 While visits are by appointment only, inspection centres have increased their opening hours to try and make up for the lost time during the lockdown halt. /Belga

With the coronavirus health crisis and the lockdown, motor vehicle inspection centers had to close for a few weeks. They have now reopened and inspection periods have been extended but still, 180 000 cars are waiting to pass in front of the inspector’s eyes in Wallonia alone.

“Don’t panic, there are still many months left”, declares Christophe Blerot, spokesperson for the Walloon Mobility Service.  Today, only around 30% of all vehicles that were due to pass their inspections have visited the centers in Wallonia. To that figure must be added 37 000 cars that were due to pass in May but which received an extension until June.

“On most sites, we’re working at 130%. Evening visits have been added to the schedules in some stations, and we have reinforced our call-center team”, explains Virginia Li Puma, spokeswoman for Autosécurité. In all Walloon and Brussels centers, one new rule has been put up: visits are by appointment only.

In Flanders, that rule doesn’t apply, and long waiting lines of cars are forming, causing traffic jams in the vicinity of many inspection centers. Waiting times for car drivers who haven’t an appointment could add up to nearly two hours in some cases.

In the meantime, motorists in Wallonia and Brussels have to be patient as waiting times to get an appointment can be long too. They vary from one station to the other, but the average waiting time is three weeks for a periodic check and ten days for a visit preceding a sale.

“If it continues at this rate, we’re hoping to make up for the delay by September”, declares Brussels Mobility. Regulations are expected in Wallonia too. In any case, authorities are working on a few solutions. In Brussels, visit certificates that expired between March 1 and May 31 have been extended by six months. For those expiring in June and July, the extension period is two months.

In Wallonia, inspections checks that were due during the lockdown have been extended by six months and those due in May have received an additional month. Last but not least, since July first, the additional fee for a late inspection is nil if the delay doesn’t exceed one month. 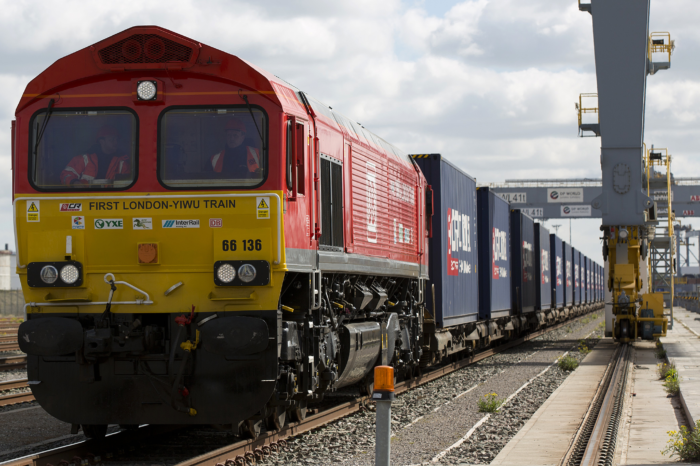 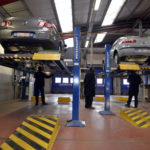