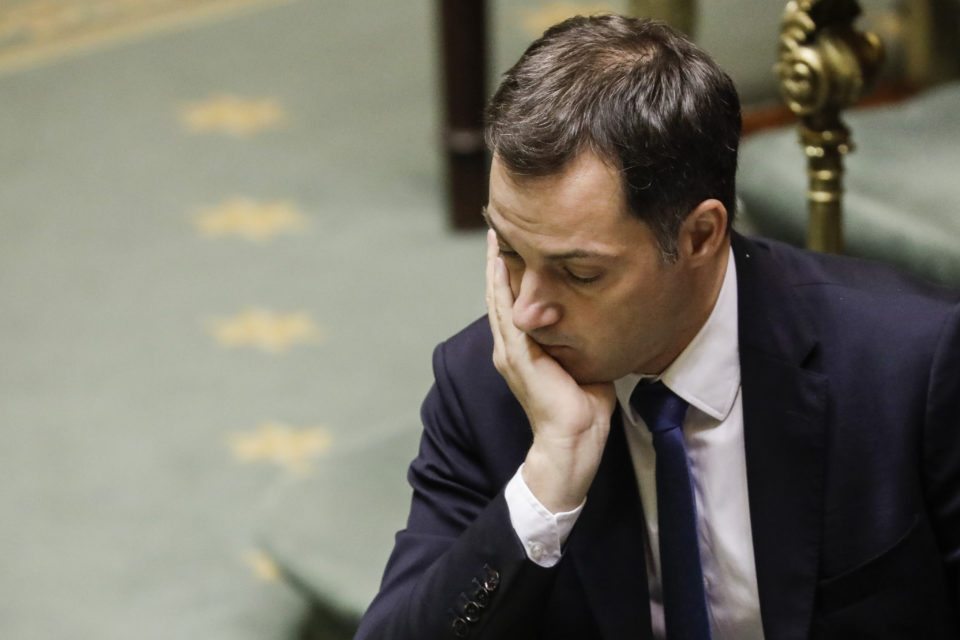 De Croo: “Between May 11th and July 11th, we never actually got a counterproposal from Lufthansa” /Belga

Twenty-four video calls, six versions of agreements – mostly Belgian – and three letters to the Prime Minister. In the Parliament’s Finance Committee, De Croo summed up the efforts made by the government in recent months to rescue Brussels Airlines.

“For two months, we haven’t received a counterproposal from Lufthansa. And Lufthansa very often backed out on points that were important for our country.”

For De Croo, the Belgian position in the negotiations revolves around ‘active engagement’. The government wanted Lufthansa to extend its business plan for Brussels Airlines until 2023, which mainly includes a major restructuring with 1 000 redundancies, until 2026. This offers staff more growth prospects.

De Croo called blindly pledging money to Lufthansa naïve. That’s why the government attached conditions to the state aid. Lufthansa itself had to invest in the underfunded Brussels Airlines, respect social dialogue, and lay off as few people as possible.

In addition, the government demanded guarantees that Lufthansa would actually implement the proposed business plan if market conditions allowed. These guarantees were very difficult for the Germans.

Because Brussels Airlines is in very bad financial shape, the government wanted to invest capital in the airline. This would mean Belgium became a shareholder, but Lufthansa refused.

According to De Croo, the Germans only wanted a ‘grant’, a loan that the company does not have to repay. The government eventually came up with a system of Profit-Sharing Certificates, a hybrid form of certificates that form a loan and yet count as capital.

De Croo also worked out an ‘escalation and sanction mechanism’. Conflicts about the execution of the agreement would not be settled in court but in consultation, possibly with a neutral referee.

According to the government, it did not get much response to its proposals. “Between May 11th and July 11th, we never actually got a counterproposal from Lufthansa.” De Croo insinuates that Lufthansa did come up with a new proposal this weekend.

Dieter Vranckx, the CEO of Brussels Airlines, called last week in parliament for “flexibility on both sides of the table, so that we can conclude the talks this week”.

But the negotiations won’t lead to a breakthrough this weekend. “The discussions with the Belgian state, although they are still ongoing, are very complex, and have not yet yielded a final result,” Vranckx acknowledged in a message to the staff on Wednesday.

In the meantime, Lufthansa is increasing pressure on the government. While Brussels Airlines wanted to significantly increase its capacity from August, the airline now chooses to only fly 23 aircraft for the time being.

It does so because of “the deteriorated financial situation”. It affects 7 000 passengers who had mainly booked flights outside Europe. The postponement applies “until outside support comes in”.

De Croo called this measure “a slap in the face for the workers who are doing their utmost”. Last week, Vranckx already warned about the precarious financial situation of Brussels Airlines. “Our cash is not infinite,” he said in the Chamber. According to the CEO, “it’s not a matter of months, it’s a matter of weeks.”

The Belgian camp is not impressed by those threats. “The Germans have been silent for months,” says a source in the newspaper ‘De Tijd’. “They’re the only ones to blame for the pressure of time.”

In addition, Lufthansa has been given fresh breathing space after receiving €9 billion from the German government and concluding agreements with the Swiss and Austrian governments. “We question whether they are genuinely interested,” says a Belgian source sighing. 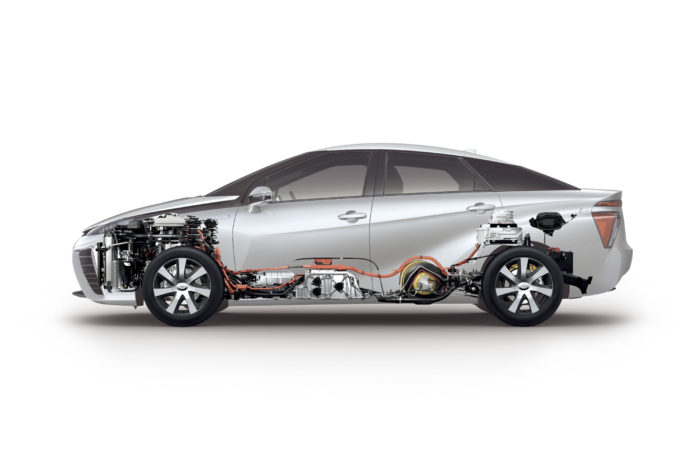 CE Delft study: 'no real future for the hydrogen car in 2030' 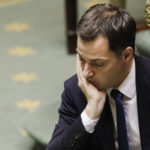