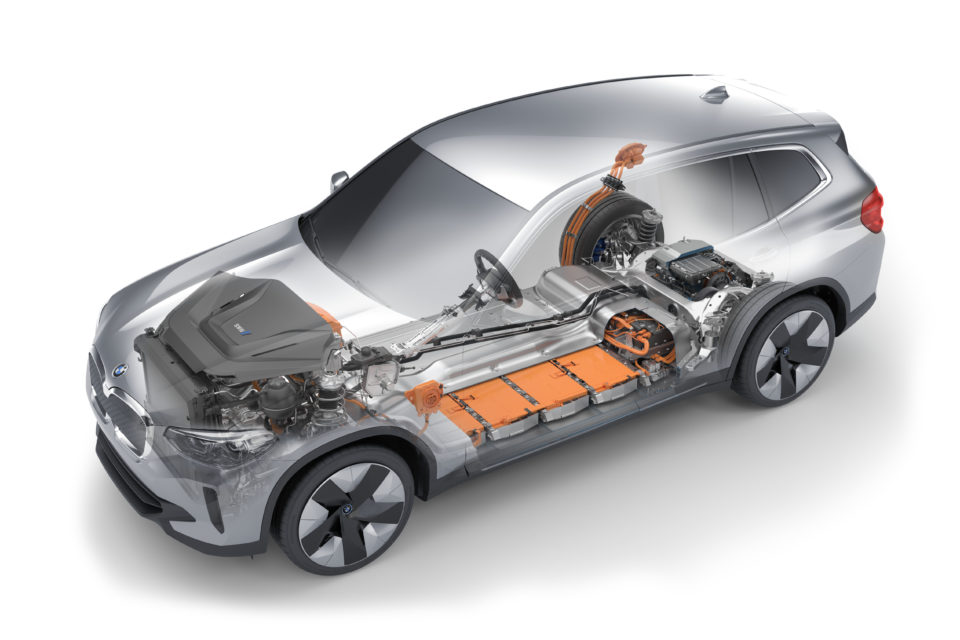 The BMW iX3 comes on the market soon, and uses fifth generation electrification technology for which BMW wants battery cells as ‘green’ as possible /BMW

As of 2024, the order volume would turn around 2 billion euros. The cells will be produced in the Northvolt giga-factory in Skelleftea (north of Sweden), which is still under construction.

A key feature of the deal for BMW is that Northvolt will use only local energy sources for the production and that these sources will be 100% sustainable, coming from solar power or wind energy.

BMW CEO Oliver Zipse: “To effectively contribute to climate protection, BMW Group wants to improve the environmental balance of all its products. This applies in particular to energy-intensive production of high-voltage batteries for electric vehicles. That is why we now have a contractual agreement with our cell manufacturers that they will only use green power to produce our fifth-generation battery cells.”

Andreas Wendt, a member of the Board of Management of BMW AG responsible for Purchasing and Supplier Network, added: “Northvolt is the third battery cell supplier we have partnered with, together with our existing partners, CATL and Samsung SDI.”

“Signing this contract is another step toward meeting our growing need for battery cells in the long term. We are systematically driving the electrification of our vehicle fleet. By 2023, we aim to have 25 electrified models on the roads – more than half of them fully-electric.”

The BMW Group will also source cells manufactured in Europe from the Chinese manufacturer CATL – from the plant currently under construction in Erfurt, Germany.

Every cell generation at the BMW Group is awarded in a global competition to the leading manufacturer from both a technology and a business perspective. Wendt: “This ensures we always have access to the best possible cell technology.

The BMW Group and Northvolt will commonly source the cobalt and lithium needed as key raw materials for cell production from mines that fulfill the high sustainability standards of both companies.

They want to ensure full transparency of the origin of raw materials at any time. Compliance with environmental standards, respect for human rights, and reducing the carbon footprint are top priorities.

“Sustainability is an important aspect of our corporate strategy and plays a key role in expanding electromobility,” emphasized Wendt. The BMW Group will also no longer use rare earth metals in its fifth-generation electric drive trains from 2021 on.

The BMW Group and Northvolt are pursuing their goal of a sustainable value chain for battery cells in Europe through a joint technology consortium. Recyclable cell design is a consistent focus throughout the development of battery cells.

Faced with a rapidly growing demand for battery cells, recycling of battery components at the end of their lifecycle and extensive reuse of raw materials will be key to closing the materials loop in the best way possible.

As e-mobility gains more and more traction, the focus of CO2 reduction shifts to upstream added value – and, especially, the energy-intensive production of high-voltage batteries, because up to 40 percent of a fully-electric vehicle’s emissions come from battery cell production alone.

This is a major and very effective lever for reducing CO2 – so that is precisely where the BMW Group is focusing its efforts. The company has, therefore, reached a contractual agreement with CATL, Samsung SDI, and Northvolt that they will only use green power to produce fifth-generation battery cells for the BMW Group.

“As volumes increase, the use of green power will save around ten million tons of CO2 over the next decade. For comparison, that is roughly the amount of CO2 a city of over a million inhabitants, like Munich, emits per year,” according to Zipse.

The BMW Group operates its Battery Cell Competence Center in Munich. The center aims to advance battery cell technology and introduce it into production processes.

The production of battery cell prototypes makes it possible to analyze and fully understand cell value creation processes. The BMW Group produces batteries in-house at its plants in Dingolfing (Germany), Spartanburg (USA), and at the BBA plant in Shenyang (China).

BMW recognized Northvolt’s potential and expertise early: in mid-2018, the BMW Group entered a cooperation to develop battery cells with the company formed in 2016. This was underpinned by financial participation in the firm.

Both sides benefit from the partnership: BMW contributes the battery expertise it has acquired over more than 15 years, while Northvolt has enabled itself for mass production with its giga-factory in northern Sweden.

In Europe, BMW is pursuing an ambitious growth logic. By 2021, electrified vehicles should make up a quarter of the new vehicle fleet, a third in 2025, and half of the sales in 2030.

This will be followed later in 2020 by the fully-electric BMW iX3, produced in Shenyang, China, and, in 2021, by the BMW iNEXT in Dingolfing, and the BMW i4 in Munich. 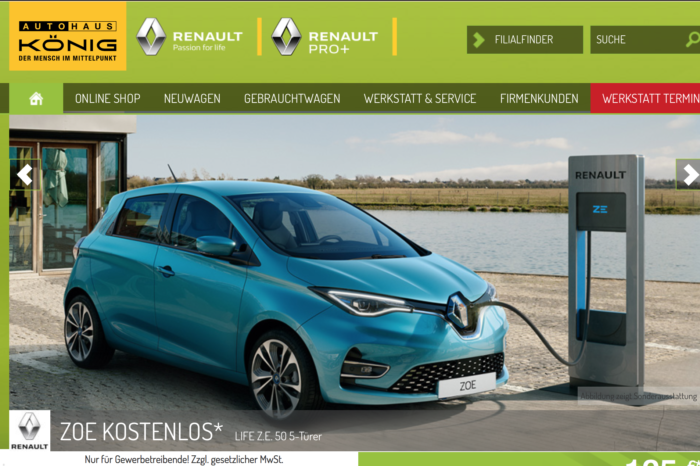 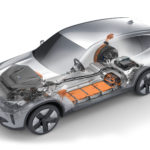