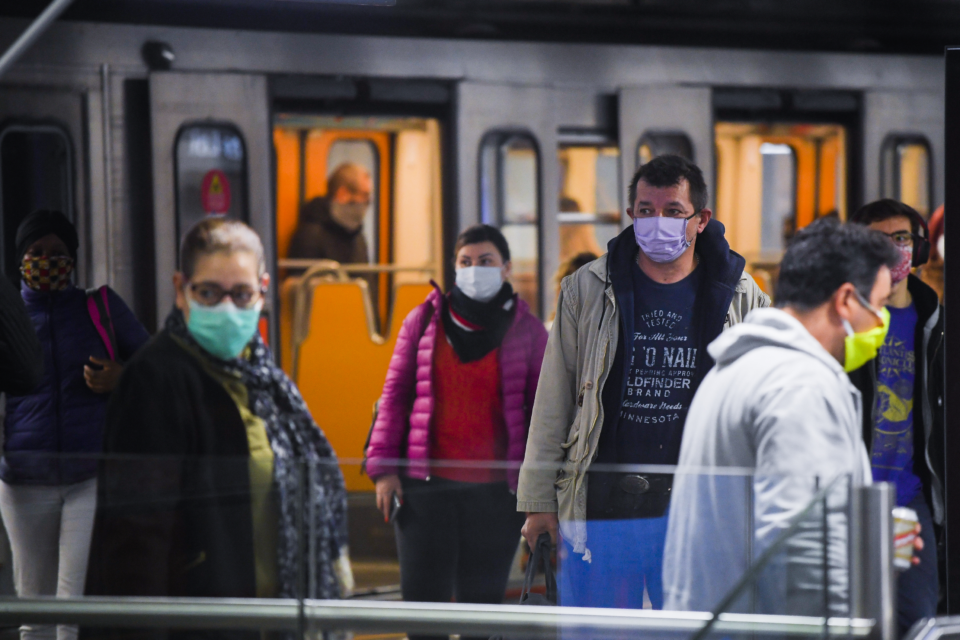 Almost half of Belgians (43%) want to avoid public transport in the next few months for fear of the coronavirus. This is the conclusion of a mobility study by consultant Deloitte.

This behavior could even persist for another two to three years, causing fears for more car use and, therefore, more traffic jams in Belgium. Alternatives should be encouraged and become more attractive, Deloitte says.

The consultant interviewed 3 000 Belgians to get a picture of their main economic and health concerns that drive their mobility needs and behavior after the lockdown. Deloitte also interviewed dozens of organizations in the mobility sector, ranging from public transport companies to car leasing companies and technological scale-ups.

According to the consultant, adjustments are needed, such as working more flexibly, to prevent traffic jams from escalating. Public transport companies should also take action to gain customer confidence, such as monitoring the real-time occupancy rate or offering contactless tickets.

The importance of alternative means of transport such as bicycles or e-steps, which should be made more attractive, is also highlighted. The bicycle infrastructure is often not sufficient at the moment: three out of four Belgians expect the government to invest more in cycle paths.

A majority (66%) of mobility organizations are in favor of a tax on car use, based on when and where a vehicle is driven. This tax should replace the current taxes on car ownership. In addition, the government should also provide legal clarity on the tax treatment of new forms of mobility such as e-steps and car-sharing, Deloitte believes.

“Uncertainty prevents many employers from offering their employees different (alternative) transport options. If the tax and social security treatment can be harmonized, companies can give their employees more choice,” says Deloitte.

There is also a need to further support the switch to electric cars by providing sufficient affordable charging infrastructure. This requires cooperation between the public and private sectors, Deloitte believes. In general, innovation and further digitization are high on the agenda of mobility organizations.

“Analyses of previous crises show that after the initial market disruption, more innovation often follows. After Covid-19, it is clear that companies need to continue innovating to adapt to changing market dynamics. Consumers are also expected to benefit,” quotes press agency Belga from the study.

This concerns, for example, the Mobility-as-a-Service (MaaS), which will enable people to plan, reserve, and pay for a multimodal route using a single application.

A similar trend to use less public transport for fear of coronavirus is also noticeable in neighboring countries (46% in Germany, and 54% in France). In Spain (64%) and Italy (68%), there is even more reluctance to use public transport. It is feared that this change in behavior could lead to a modal shift at the European level back to the car.

Tuesday, the mobility ministers of the Benelux countries called on the European Commission to give bicycles a more important place in European policy. Among other things, they ask for co-financing for the construction of cycling infrastructure, and more money for cycling policy. As in Belgium, more cycling was done in most other European countries during the lockdown. 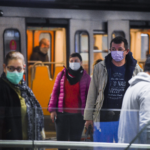