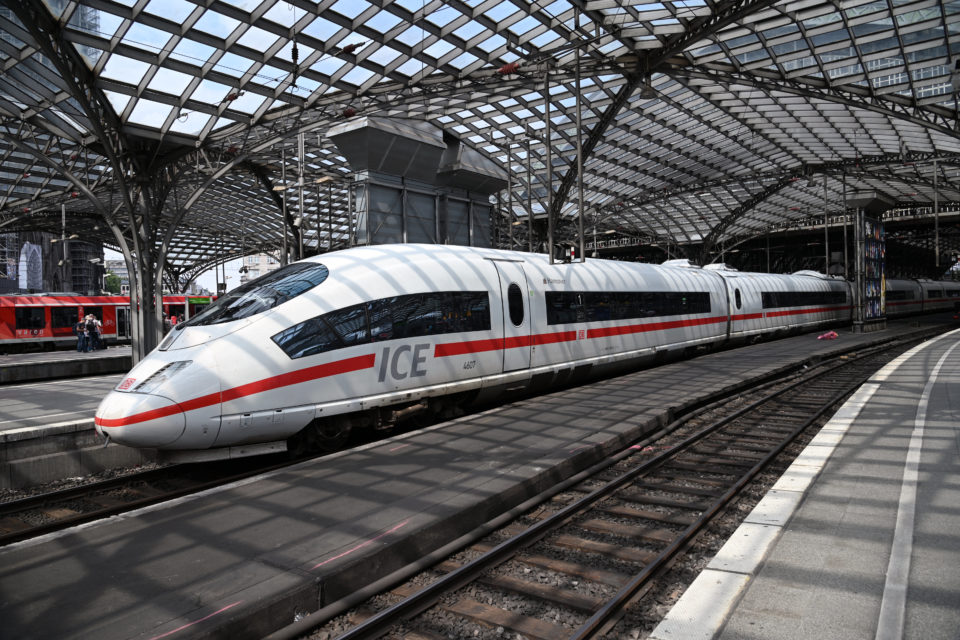 German railway operator, Deutsche Bahn (DB) is set to reinforce its long-distance fleet of trains with 30 new high-speed machines. Worth one billion euros, these new trains should be operational by 2022, and they will bring the total transport capacity of the group to 13 000 seats.

“From 2022, Deutsche Bahn will reinforce its fleet of long-distance trains, with 30 new high-speed trains. An order of one billion euros has been sent to Siemens Mobility,” details the German railway operator in a press release.

“Although demand has strongly retracted due to the corona health crisis, everything is in favor of the rail,” declares the group’s CEO, Richard Lutz. With these new machines, DB continues to believe in the expansion of train travel. All in all, these 30 high-speed trains will increase the group’s capacity to 13 000 seats.

Like many other transport operators, in the air or on land, Deutsche Bahn has suffered from the consequences of the Covid-19 health crisis. To keep its head above the water, it has benefited from a 5 million euros recapitalization from the German state in June.

Double the passengers by 2030 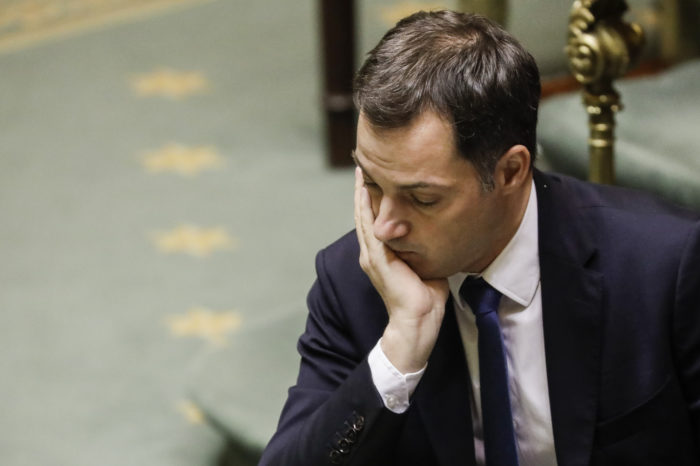 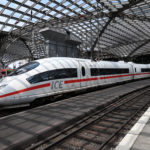