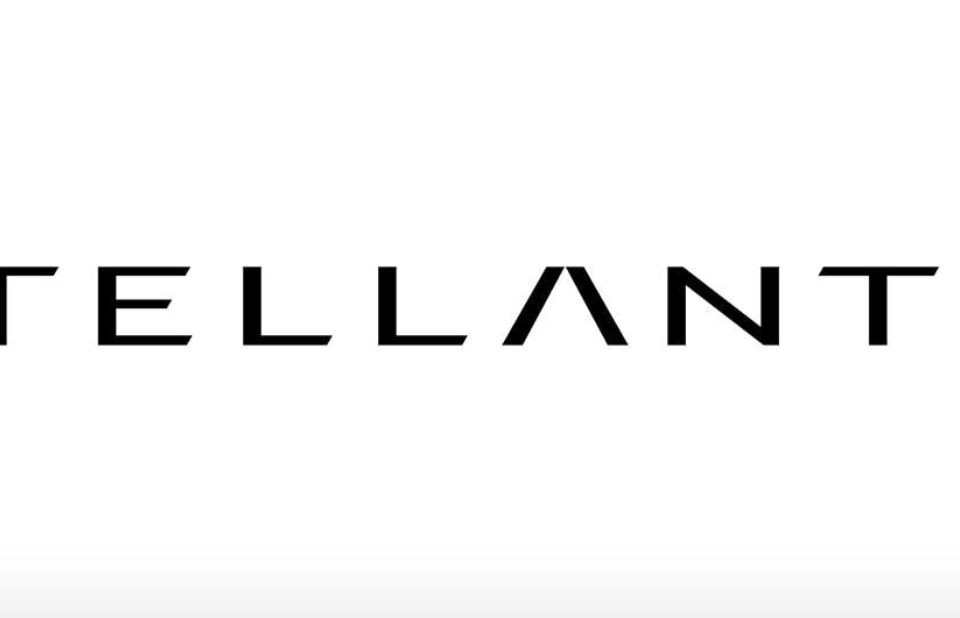 The merger of FCA and PSA will be named Stellantis, representing the fourth bigeest manufactuer in the wolrd in volume and the third in turnover /FCA/PSA

On Wednesday, Fiat Chrysler Automobiles and PSA Group revealed the name of the new concern: Stellantis. The new group will be the fourth in the world volume-wise, and the third worldwide when you consider turnover.

Stellantis comes from the Latin word ‘stella’, referring to the shining of stars. “The Latin origin of the name wants to be a tribute to the rich history of both manufacturing groups. The astronomical connotation wants to express optimism and the capacity to renovate,” both groups say in a joined statement.

The Stellantis name will solely be used at the group level as a corporate brand name. The names of the different brands within the portfolio will remain unchanged.

The announcement can also be seen as a sort of flight ahead now that the merger itself is under pressure. The European Commission is investigating if the fusion isn’t breaking anti-monopolistic regulations and, maybe even more important, the 50/50 equilibrium of the exercise has been put in doubt.

“Things are progressing just like we have planned it,” affirmed PSA-CEO Carlos Tavares a few weeks ago. Both groups are still aiming for the first quarter of next year to realize the fusion and present it for approval at an extraordinary general assembly.

An increasing number of analysts are in doubt about this timing. They think there are still too many obstacles to overcome, as we explained a few days ago. 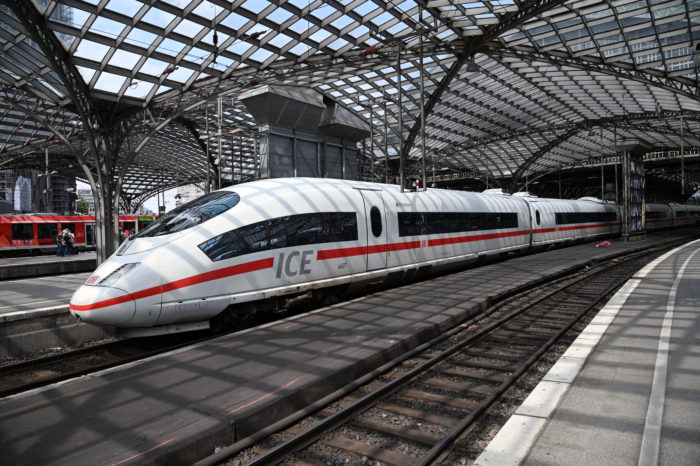 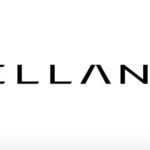