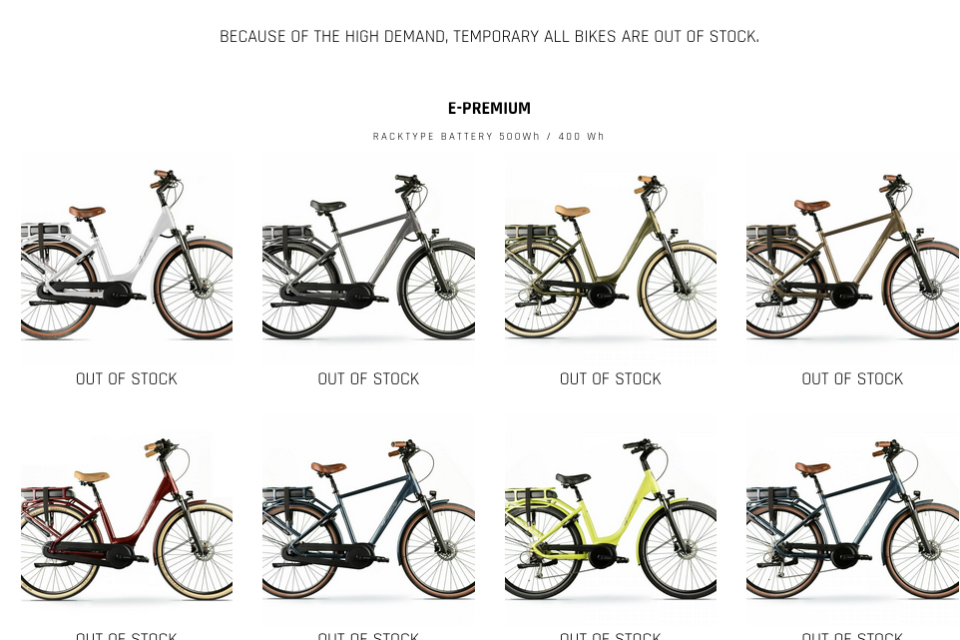 When visiting the GranVille website, you immediately get the message that all bicycles are temporarily out of stock ‘because of the high demand’ /GranVille

The corona health crisis has given the sales of bicycles in Belgium and the Netherlands an unprecedented boost. Demand is so high that manufacturers cannot deliver due to the lack of components.

Also, in the Netherlands, the sales of e-bikes crushes all records. Since the corona outbreak, cycling is also booming in France and other European countries.

In the first two weeks after the corona lockdown we saw our sales figures explode,” explains Wim Teerlynck, general manager of Fiets!, a bicycle chain with 14 bicycle stores. “We sold five times more than we had budgeted. Now the peak has flattened, but our sales – in figures and in turnover – is still 1,5 to 2 times higher than what we budgeted.”

Teerlynck doesn’t want to release any figures, but it is clear that e-bikes are selling like hotcakes.

“Fortunately, we had bought a large stock of e-bikes in February, because we assumed that the corona pandemic would have a serious impact on worldwide production. That suits us fine now; other bicycle stores have to cope with shortages. We were also lucky to have launched a new store brand, made in Belgium, that was 200 to 300 euros cheaper than the average e-bike.”

Fiets! also has been continuing selling during the lockdown. “In the last month, we were able to recuperate 30% of our normal turnover.”

The Belgian bicycle manufacturers are celebrating too. Last year, Ludo assembled 63 500 bicycles, this year our aim is to sell 70 000 units. Granville usually imports its bicycle frames from Asia, but due to corona, the time of delivery is delayed: now it is ten months instead of eight.

Eddy Van den Berghe, CEO of Oxford in Sint-Niklaas, never interrupted the orders of frames and other parts during corona time, but also here, the stock was sold out by the end of last month. “Today, we produce 25 to 30% more, but until September, we won’t be able to deliver all bicycles.” One of the reasons is the delayed delivery of speed systems of Shimano, the supplier with almost a monopoly of 90%.

Except for the increased demand for expensive e-bikes, sales of more affordable bicycles and racing bikes went up as well. During the lockdown, all sports halls and fitness clubs were closed. Cycling was the only way to stay fit. Even the demand for electric mountain bikes and gravel bikes is on the rise.

Race Productions in Beringen, producers of brands like Ridley and Eddy Merckx, notices the same trend. “Our most popular models are the more expensive racing bikes (between 2 500 and 4 500 euros), but when it comes to cheaper models, we’re reaching our maximum production,” says marketing manager Thibault Norga.

According to Wim Teerlynck, the popularity of more affordable (racing) bikes is a worldwide phenomenon. In France, cheaper bicycles are no longer available in most Decathlon stores, and several ten thousands of people are on a waiting list. At Brompton, producer of folding bikes, they have seen more orders than ever.

In Belgium, every year some 400 000 to 500 000 new bicycles are sold. Last year, there were more than 500 000. More precise figures aren’t available because, in Belgium, registration of new bikes is not necessary. According to estimations, almost 60% are e-bikes, and about 10% are racing bikes or mountain bikes. When it comes to turnover, e-bikes represent 70%. Belgium counts 1 400 bicycle stores.

In the Netherlands, one million new bikes are sold annually, mostly for commuting or going to school. Belgians buy their new bikes usually for sporty or recreational reasons. Brands like Sparta, Batavus,  Raleigh, and Gazelle dominate the Dutch market; in Belgium, the most popular brands are Ridley, Eddy Merckx, Ludo, Granville, and Oxford. 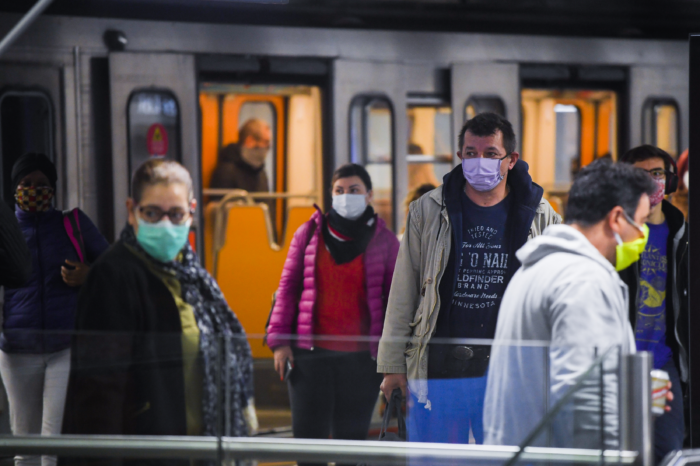 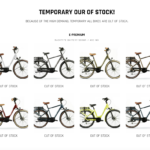