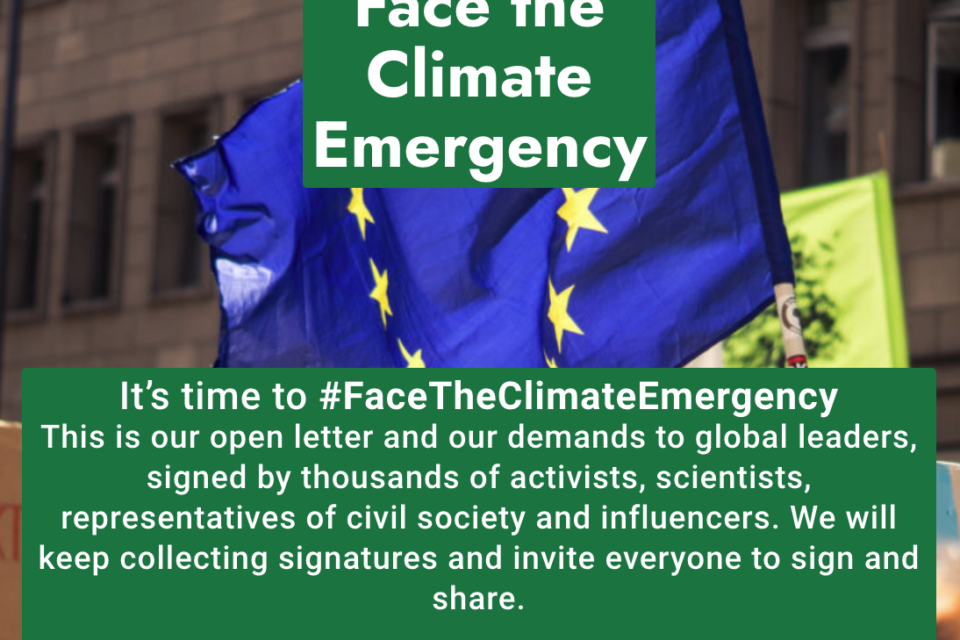 The letter was written by four youths for climate, Greta Thunberg, the Belgian Anuna De Wever and Adélaïde Charlier, and the German Luisa Neubauer, and sent to Ursula von der Leyen and the EU government leaders /Climateemergencyeu.org

“European leaders should deal with climate change as a crisis.” That is what’s written in an open letter to the EU, published by four youths for climate, Swedish Greta Thunberg, Belgians Anuna De Wever, and Adélaïde Charlier, and German Luisa Neubauer.

Since Thursday, the online version of the letter was signed already by nearly 20 000 individuals, among which 150 scientists and quite a list of known writers, actors, influencers, and musicians.

The letter was also sent to the government leaders of the EU countries and the leaders of European organizations. “You must stop pretending that we can solve the climate and ecological crisis without treating it as a crisis,” the title of the letter sounded. The title is followed by the youts’ demands and priorities, listed with bullet points.

The climate crusaders call the EU to take immediate measures to prevent a climate disaster. Measures like stopping investments and subsidies in fossil fuels and creating annual, obligatory CO2 targets based on scientific information. In the letter, they also ask to consider the massive destruction of ecosystems an international criminal act.

The authors of the letter also referred to the corona crisis. “During this crisis, we’ve seen how many – not all – world leaders and people around the world stepped up and acted for the greater good of society. The longer we pretend to be able to solve a crisis without treating it as a crisis, the more precious time we will lose.”

Here are some other revealing quotes of the letter:

• “Talking about a ‘Next generation EU’ investment program while continuing to ignore the climate crisis and the full scientific picture is a betrayal to all ‘next generations’.”

• “Aiming to ‘recover’ an economic system that inherently fuels the climate crisis to finance climate action is just as absurd as it sounds.”

• “The people in power today have, so far, practically already given up on the possibility of handing over a decent future for coming generations.” 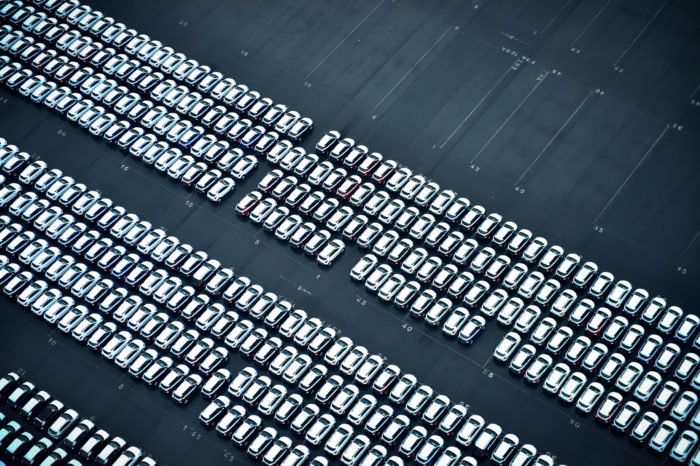 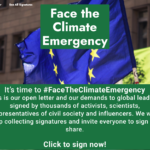