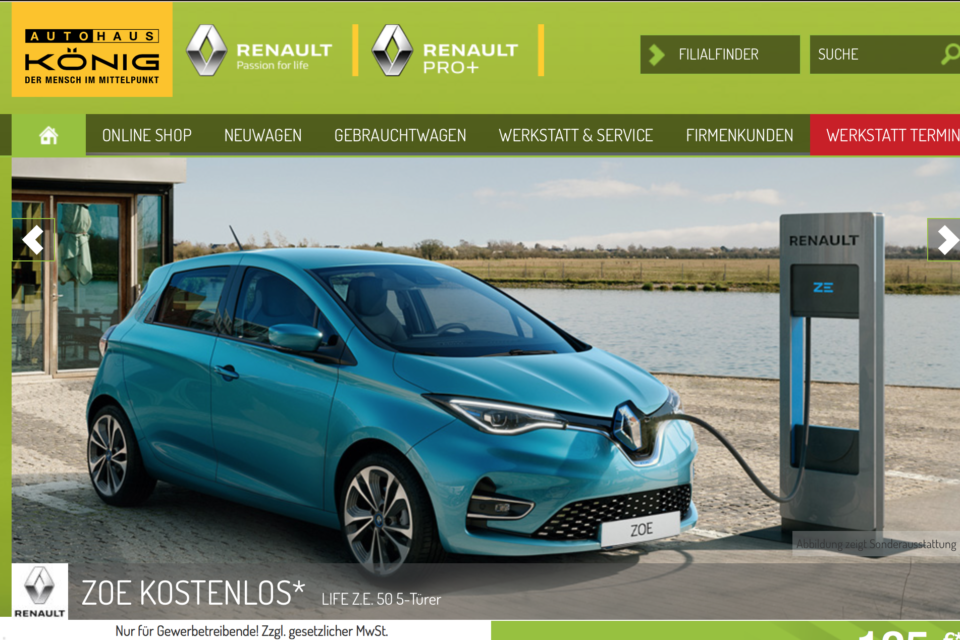 At the German Autohaus König, a professional can lease an electric Renault Zoë for nothing. Is the EV market finally opening up? /Autohaus König

In Germany, you can drive a Renault Zoë free of charge. How is this possible? Two reasons: manufacturers need electric cars to lower their average fleet consumption, and many governments subsidize heavily after the corona crisis.

Autohaus König, a large German car dealer with different outlets, proposes an electric Renault Zoë for two-year leasing at… 0 euro. Of course, there are some restrictions, it’s only for professionals, and the mileage is restricted to 10 000 km per year. The only thing you have to pay is insurance at €29 per month.

How is this possible? Because of the corona crisis, the German government has decided on large premiums to support ‘green’ cars. Together with the interesting conditions of the manufacturers for their EVs, this becomes possible. In France, for example, you can lease a Zoë at the moment for €79, all included.

Until now, despite the good intentions and subventions of the authorities, the market for EVs stayed around a meager 2%. And now, in the first quarter of this year, and despite corona, there were as many EVs sold in France and Germany as in the whole of 2019.

In some other countries, like Sweden, for example, electric cars represent suddenly one-quarter of total sales. And, of course, Norway, with its very EV-friendly fiscal climate, leads the dance with almost half of all car sales electric.

There are two major reasons for this. Public authorities want a greener car park as soon as possible, as part of their climate objectives. So they acted in two directions: first, the EU commission limited the authorized average CO2 emission for the end of this year to a stringent 95 g/km.  Secondly, they (re)started with big subvention schemes after the corona pandemic.

With a limit of 95 g/km average fleet CO2, the manufacturers were forced to sell smaller, more frugal cars or enlarge their offer of emission-low electrified cars. They are now all going for the latter. The number of electric vehicles on offer is increasing almost every day now, and electric cars are also getting cheaper.

Apart from that, the governments installed very attractive subsidizing schemes in many countries. Their success was instant. In the Netherlands, for example, the €10 million subsidy pot for electric cars, planned to last until the end of the year, was exhausted in almost one week.

In France, the 200 000 cars subsidizing scheme to relaunch the car trade, is already at its successful end. It will be prolonged, but with other parameters and conditions.

With this dramatic push from two different sources, the EV market has finally started up. But at a huge cost. In the Netherlands, research bureaus calculated that by subsidizing electric cars as they do now, one ton of saved CO2 emissions costs around €2 000. Whereas in other domains, heating, for example, you can save that same amount of CO2 for as little as €25 to €50.

So, when subsidies will fall away in the near future, electric cars will have to be ready to be competitive all the way. Otherwise, there is a chance that the cost-conscient consumer will turn away again. Especially, battery specifications will have to improve, and their price will have to decrease significantly.

To get their green targets realized, authorities will still steer this a lot. But instead of scattering subsidies abundantly, as they do now, they will put more and more pressure on the manufacturers to meet increasingly stringent environmental targets. These are interesting times to come. 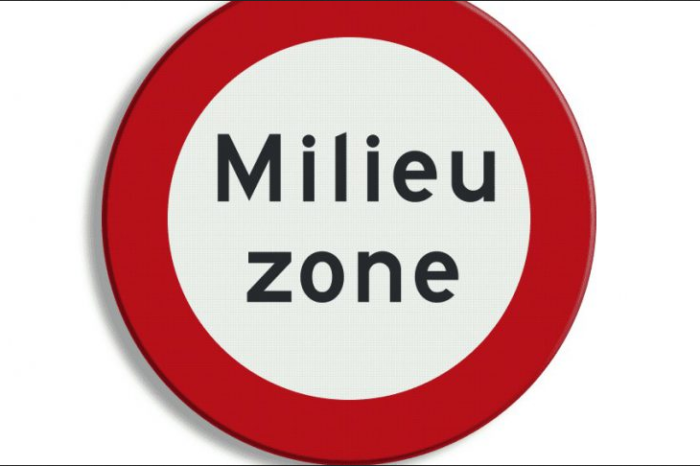 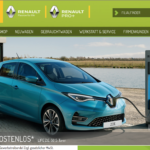