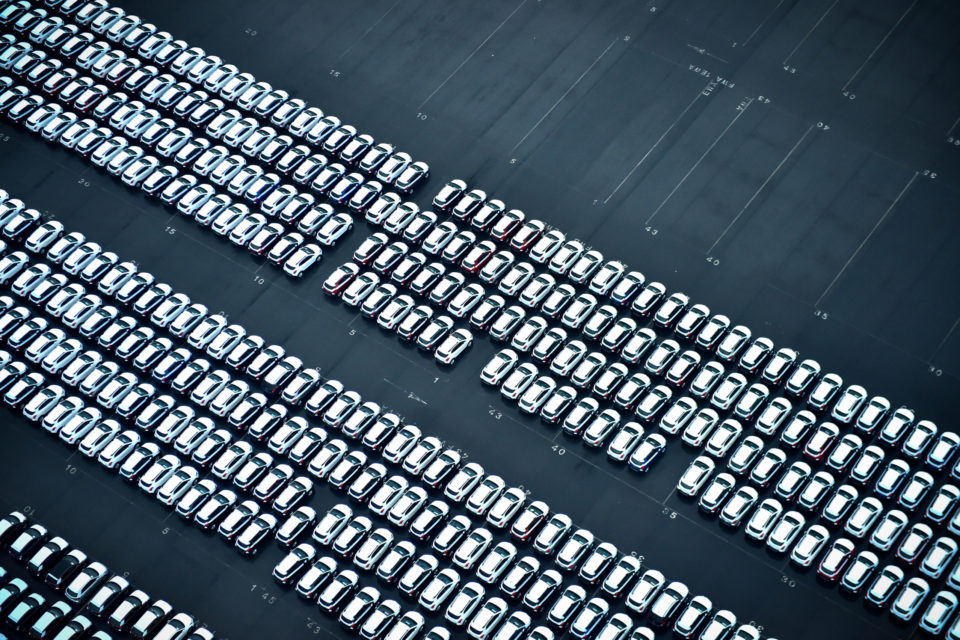 The French scrappage premium, is a great success and it will be extended, says economy minister Bruno Le Maire /Belga

In June, The European automotive market fell by 22,3% year-on-year overall. The situation is less dramatic than in the previous three months, thanks, in particular, to the French support plan.

Within the EU, France stood out as the only country to post an increase (+1,2%). This is a consequence of “the new measures to stimulate sales of low-emission vehicles introduced in early June by the French government,” commented the European federation of car manufacturers, ACEA.

New car registrations in the European Union collapsed by 55,1% year-on-year in March, 76,3% in April, and 52,3% in May. The reasons: lockdowns and the closure of the car trade due to the Covid-19 pandemic.

In France, the so-called ‘conversion premium’, i.e. a scrapping premium, is a great success. And it will be extended, said Bruno Le Maire, Minister of Economy. “The planned 200 000 conversion premiums will be exhausted by the end of July,” explained the minister.

However, the current aid – €3 000 for the purchase of a vehicle with an internal combustion engine, and €5 000 for an electric vehicle – will not be renewed in the same way. “We will keep an attractive conversion premium to accelerate the reduction of CO2 emissions and the renewal of the French car fleet,” Bruno Le Maire stated. Exact details are not yet public.

France was the first to deploy a massive support plan for the sector. The government has notably extended its aid to the purchase of rechargeable hybrid vehicles. Above all, it has introduced a scrappage premium for scrapping older vehicles, resulting in a small market growth (+1,2%).

The United Kingdom, which is no longer consolidated in the European market figures, saw its registrations fall by 34,9%.

The Volkswagen Group, the undisputed European leader, fell more than average in June (-24,8%) to a market share of 24,2%. The French group PSA (Peugeot, Citroën, Opel/Vauxhall, DS), weighed down by its German subsidiary Opel/Vauxhall (-49,7%), however, did even worse (-28,3%). The company points out that Opel is in a “transition phase” toward new models that are more economical and environmentally friendly.

On the third step of the podium, however, the Renault group (with Dacia, Lada, and Alpine) held up better. Deliveries are down “only” 15,7% compared to June 2019. The partners of the French groups suffered particularly badly: Fiat Chrysler – currently being merged with PSA in a new group called Stellantis – fell by 28,4%. Renault’s Japanese ally, Nissan, lost 27,6% of its sales compared to June 2019.

Over the first half of the year as a whole, new car deliveries in the EU fell by 38,1%. ACEA expects a historic 25% decline by 2020, after six consecutive years of growth. While a decline was already anticipated at the beginning of the year, its magnitude has been drastically revised upward due to the Covid-19 pandemic.

Some 13,8 million Europeans work directly or indirectly for the automotive industry, accounting for 6,1% of employment in the EU. However, job cuts have been on the increase in recent weeks, with the announcement of 15 000 job cuts at Renault, including 4 600 in France. 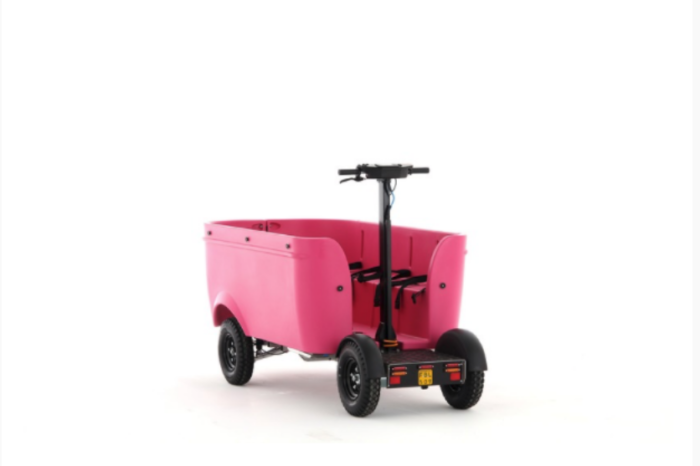 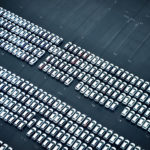