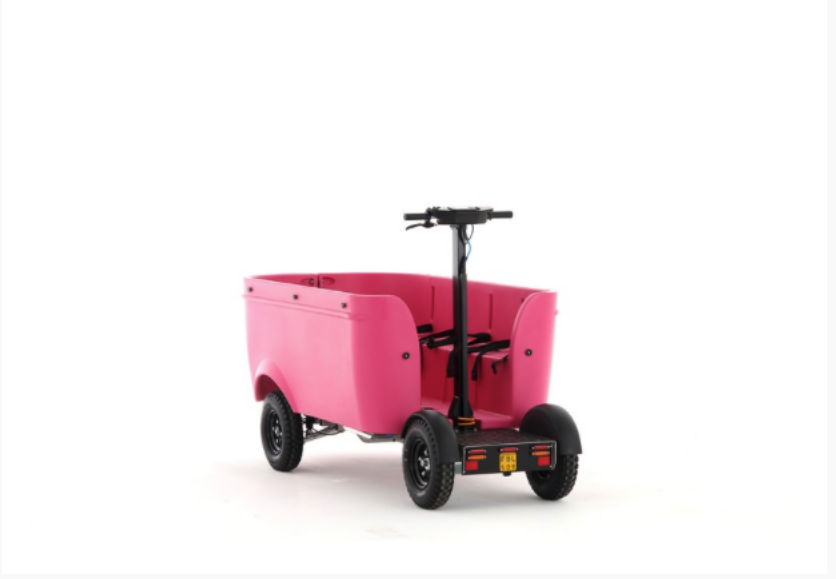 The once so popular ‘bolderkar’, as the vehicle is called in Dutch, is a kind of electric carrier cycle with the capacity to transport up to 10 children. Last Tuesday, the Stint was officially banned after an accident in Oss, in which four children died /Stint

The adjusted version of the electric ‘bolderkar‘, as the Dutch call the Stint, is not allowed to hit the Dutch roads again, for the time being. Expectations are that the Foundation of Scientific Research into Traffic Safety (Stichting Wetenschappelijk Onderzoek Verkeersveiligheid, SWOV) can only test the new vehicle by the end of August.

After the accident in Oss in 2018, the admission requirements for this kind of motorized vehicles are scrutinized. Meanwhile, the Dutch Minister of Infrastructure, Cora van Nieuwenhuizen (VVD), has asked the SWOV to find a “methodology for a judgment to be able to map the risks of such a vehicle in traffic”.

SWOV is still working on this methodology. It probably will be ready by the end of August. Only then, the new Stint concept can be analyzed. The new model that will be tested, will have safety belts and a protective steel handle, among others.

After two years, the Dutch Public Prosecutor announced earlier this week investigators did not succeed in finding the cause of the accident with the Stint in Oss. Even after all this time, it isn’t clear yet what went wrong. Now that the cause could not be found, the driver and daycare will not be prosecuted; the investigation into the manufacturer, however, continues.

Despite the impressive series of investigations, a lot of questions about the mysterious accident still aren’t answered. “It’s disappointing and unsatisfying,” said Janine Kramer, the officer of justice in East Brabant (The Netherlands). “Relatives and other people involved had hoped for an explanation.”

On the morning of September 20th, 2018, the pink Stint approached the railway crossing of Oss West. Although the alarm sounded, the vehicle with several children on board did not slow down and continued under the barrier, colliding with a passing intercity train. Four children didn’t survive the collision; the driver and a fifth child got seriously injured.

A month after the accident, the driver explained she had tried whatever she possibly could to try to bring the Stint to a standstill. Witnesses and camera images seemed to confirm her story. It was no question of a set-up or human failure. Since the accident in Oss, the Stint and other innovative means of transport, like the e-scooters, still are forbidden on the Dutch public roads. 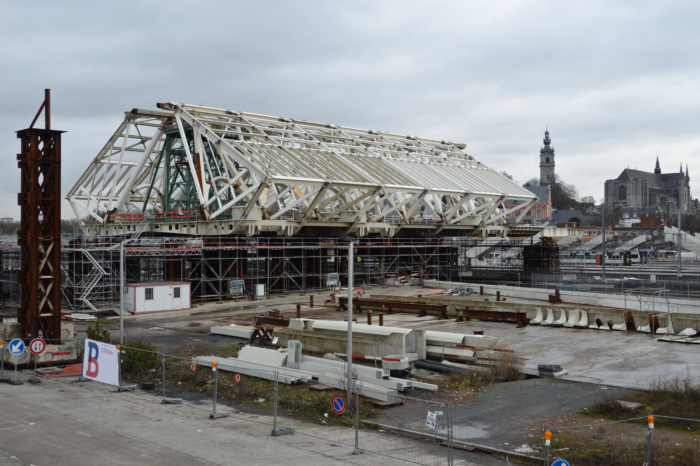 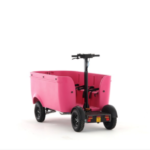