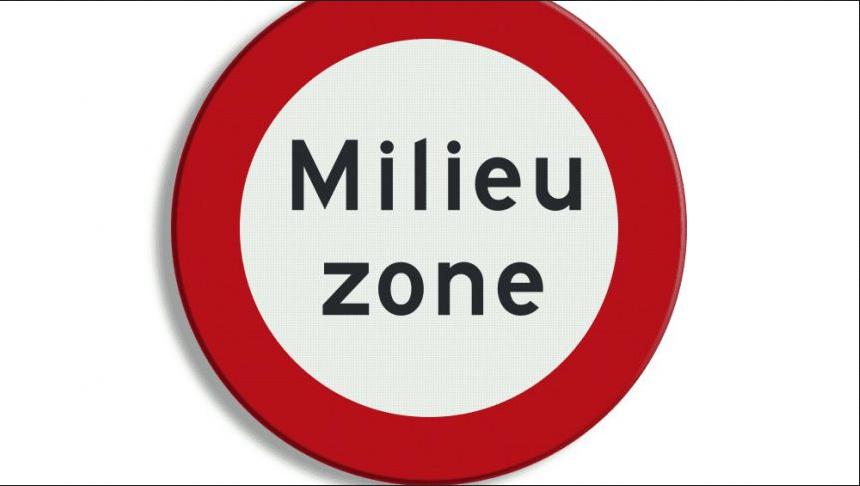 The Hague, the city where the Dutch government and the parliament is residing, is the fourth city in the Netherlands to ban old diesel cars from its environmental zone /NMN

The city of The Hague is pushing through its plans to ban older diesel cars and vans up to Euro 3 – mostly built before 2006 – from its ‘environmental zone’ as of mid-2021.

‘Environmental zone’ is the Dutch way of naming a Low-Emission Zone (LEZ). For diesel trucks, stricter standards are implied from 2022, and only Euro 6 will be allowed in certain parts of the city.

For residents willing to ditch their older diesel cars or vans, the city is offering a scrapping premium of 1 000 euros to be used for alternatives like public transport, an e-bike, or a shared car.

The Hague, the city where the Dutch parliament and government is residing, started with banning old two-stroke mopeds, built before 2010, from this year on. The next steps are the banning of diesel cars and vans (including taxis) in 2021, and trucks from its environmental zone.

In 2022, the city will impose stricter standards for (diesel) trucks and extend the ban to touring coaches. By 2025, all city buses have to be zero-emission, and all provisioning within the environmental zone has to be done emission-free.

The environmental zone of Rotterdam was from the beginning in 2016 meant as a temporary measure. If NOx and fine dust concentrations would decrease enough, the LEZ could be abolished. The city of Rotterdam linked the LEZ with other ‘green’ measures like a scrapping premium for old cars (€1 000 to €2 500) and for old mopeds (€300).

According to the city council, results were too disappointing to keep the environmental zone. According to measurements between 2015 and 2017, nitric oxide (NOx) emissions decreased with 16% (one fourth due to LEZ), and fine particles with 36% (one-third thanks to LEZ). 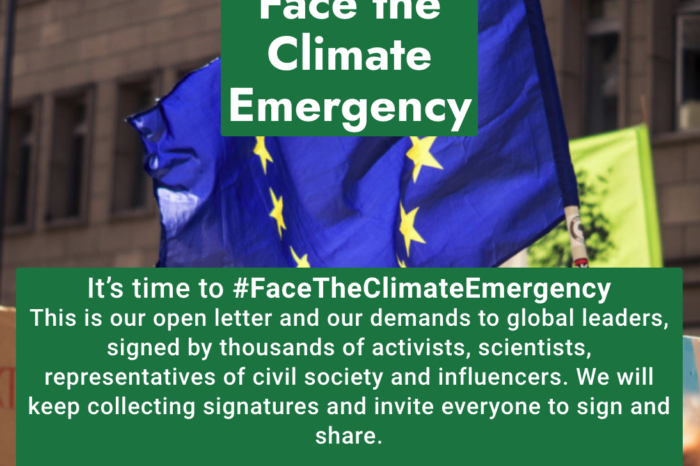 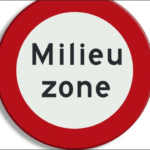