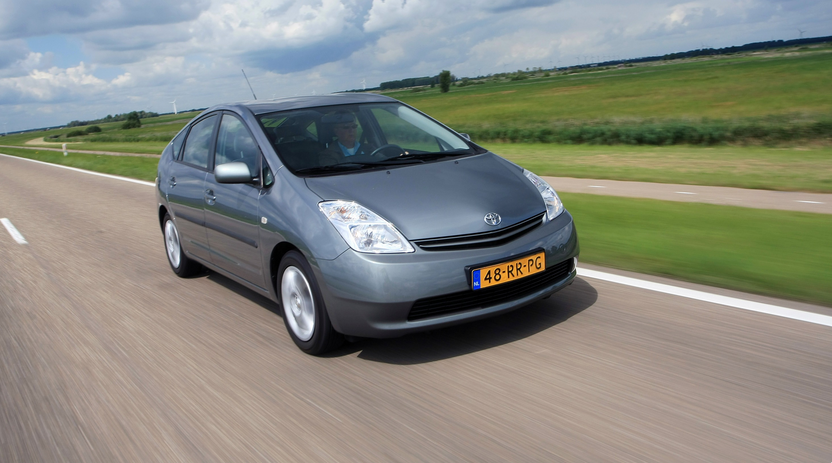 The Dutch police suspect Bulgarian criminals to drive crisscross through the country, and halt when they notice ‘an easy prey’, preferably a Toyota Prius 2 /ANWB

In the Netherlands, they seem to have to cope with a new criminal trend. Criminals from Eastern Europe are massively stealing catalysts from cars. Since October last year, 1 400 cases have been registered. According to the police, the most popular ‘victim’ is the Toyota Prius.

Camera images show how easy it is to proceed. The thieves jack up the car, crawl under it, and then saw off the exhaust pipe. The job is done in no time. The owners of the car only notice something’s wrong when they hit the road.

The catalysts bring in big money for criminal gangs. They yield 50 to 100 euros each. Later, specialized companies dismantle then to get out the wafer-thin coating of platinum and palladium. These precious metals make sure that the harmful exhaust gases of the car won’t end up in the environment.

Those precious metals, however, also are very valuable. The price of one kilo of palladium is quadrupled in five years and now has a value of about 55 000 euros.

According to the police, the catalysts of the Toyota Prius are the most popular ones because they’ve higher concentrations of palladium, and they’re less polluted. So, they’re worth more accordingly.

Apparently, catalysts are desired objects. Buyers crowd on digital market places to collect them. Some are even willing to take them down on site. Still, this is a legal business. They demount the catalyst and pay cash or via the bank.

Theft of catalysts, however, is not a new phenomenon, but the spectacular increase in the last few months is stunning, according to the coordinator of the unit for mobile criminality (Mobiel Banditisme), René Middag. Sinds the end of last year, more than 1 400 cases were reported.

According to the police, most criminals come from Bulgary. They drive crisscross through the country, and they halt when they notice ‘an easy prey’. Preferably a Toyota Prius type 2. “We don’t think they proceed with a list of addresses,” Middag says.

The problem is that those criminals are difficult to catch. They act in no time and they pop up in every part of the country. It’s just now and then that they can get caught.

And even then, it’s hard to prove, says Middag. “We can stop a car with several catalysts in the trunk, but we have to prove where they come from. Otherwise, it is very difficult to accuse them.”

“There must be a solution, though, by better checking the thieves’ market,” says Middag. “Anyone can sell car parts. There is no identification yet, and that could be useful.”

Toyota Nederland acknowledges that some customers have lost confidence in their car, but they don’t have a solution, for the time being. Toyota already introduced a special kind of lock on the English market, but meanwhile, it seems that it is no adequate solution either. It only slowed down the thieves.

And what about the victims? They’re frustrated because the car is not insured for this kind of theft, the police are almost powerless to do anything about it, and repair costs 1 100 euros. Some Toyota-owners already were fed up to the back teeth and decided to sell their car. 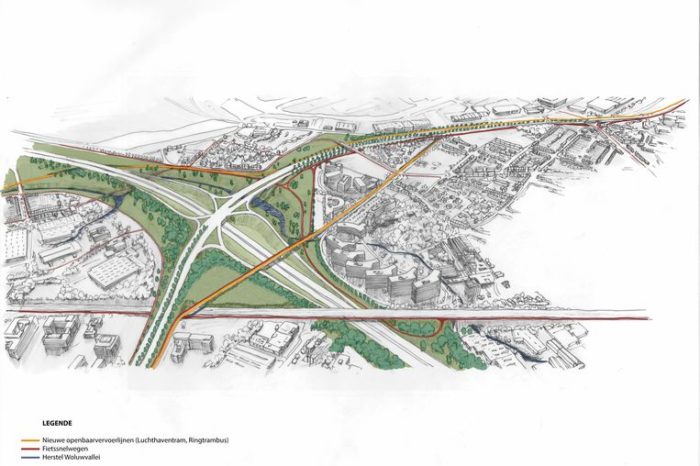 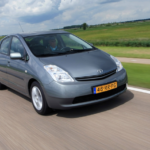