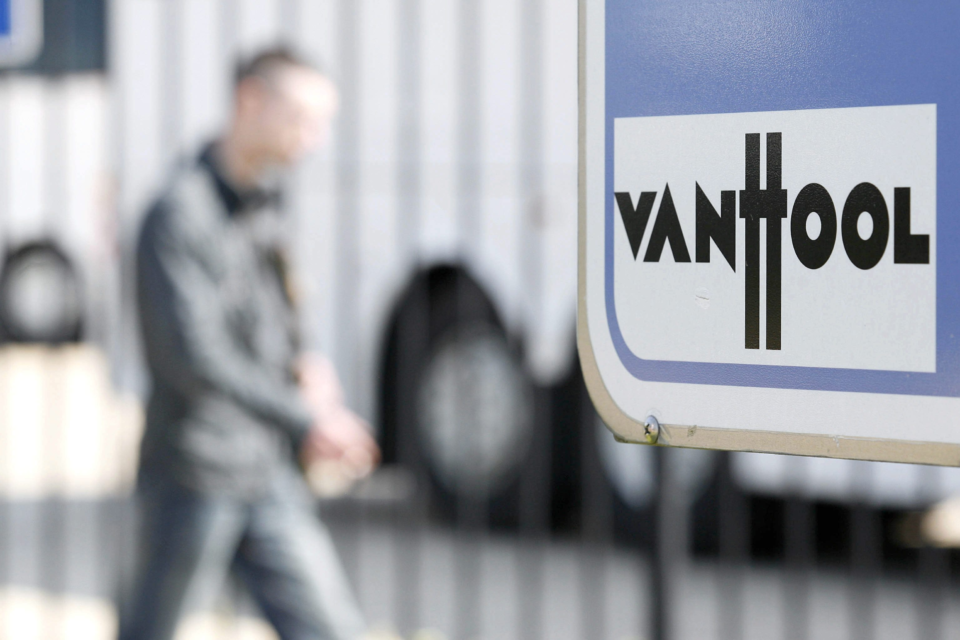 In Koningshooikt, only 50% of the personnel in the bus and coach department is at work. In September, that will drop again to 40% or 30 %, “because there are almost no orders coming in” /Belga

The corona crisis is causing problems at bus builder Van Hool in Lier. Orders are down, turnover is plummeting, 300 people have been laid off at the factory in Macedonia, 70 temporary jobs have been cut in Belgium, and construction of the factory in the US has been put on hold. Van Hool employs 4 200 people.

“The situation is unseen,” says a worried Filip Van Hool (CEO) in an interview with the newspaper De Tijd. “I don’t see normalization until 2023. This year and next year we’ll make a loss. We can’t rule out redundancies in Belgium as well.” According to Van Hool, the sector has been hit as hard as the aviation sector.

Also according to Christophe Van Audenhove of the liberal trade union ACLVB, the situation is untenable. “Tourism and bus transport is at a standstill, and most coach operators are postponing their orders. Macedonia is no longer Van Hool’s cheaper safety net because that factory is just as badly affected.”

The extension of temporary unemployment until the end of this year gives Van Hool some breathing space. At the moment, 1 000 of the 1 750 employees are at home.

“The most recent works council said that production might drop to one bus a week in the autumn. That’s dramatic. Fortunately, there is still the industrial vehicles department, but it only represents 20% of the turnover. We expect something this autumn,” says Van Audenhove.

“Nothing has been officially announced yet, but we are worried,” says Hans Verreth of the Christian union ACV. “It’s everyone’s best guess, both for Mr. Van Hool and for us. I hear that a second corona wave is on its way. That can only make it worse.”

In a normal year, Van Hool produces approximately 1 100 buses and coaches in its factories in Koningshooikt and Skopje, Macedonia. This year it will be barely 500 to 600. But, 2019 was a good year. Turnover rose to €629 million, gross operating profit to €32 million, and net profit remained at almost €10 million. January and February were also good.

But since the lockdown, hardly any buses went out the door. Not surprising: bus transport and the transport of people in coaches completely collapsed. Coach operators and public transport companies postponed their orders or canceled them altogether. Both factories were almost completely closed during the lockdown.

“We are completing orders for city buses, orders for trolleybuses, and hybrid vehicles for De Lijn. We are also equipping 188 STIB/MIVB buses with new engines, generating revenue of €16 million. But of the 300 American buses, I have only shipped 30. New sales in North America remain difficult. The business just isn’t there,” says Filip Van Hool.

When the crisis broke out in the United States, an American customer canceled an order for 300 buses. “Meanwhile, we had spent as much as 120 million to make those buses and had bought parts for the next 170 that were in the pipeline.

What’s more, European customers were no longer taking their vehicles either. We were in a situation where we had spent €160 million against which there was no income. From one moment to the next, we had a liquidity problem. More cash went outside than came in,” says Van Hool.

Van Hool started talks with customers, suppliers, and banks to secure liquidity. Those talks weren’t always easy, but they did create a balance sheet in the short term. “Fortunately, at the end of last year, we had negotiated a credit line of 250 million with a consortium of banks, and there is the system of temporary unemployment in Belgium.”

In Koningshooikt, only 50% of the personnel in the bus and coach department is at work. In September, that will drop again to 40% or 30 %, “because almost no orders are coming in.”

In Macedonia, it’s all hands on deck for two months because a few wealthy high-tech companies from California want 82 (expensive) double-deck buses in the short term, and the Kennedy Space Center ordered 39 buses before the end of this year. But after that, it’s quiet.

Van Hool does see a slight recovery in Europe. “Flixbus has started running again, and in France and Germany, you see coach companies starting up again, with mouth masks, screens, and other safety regulations.

But in the US, it will still take a while, although it can quickly turn around there.” When does he expect a recovery? Van Hool: “Not until there’s a vaccine, hopefully, next year. I’m firmly convinced of that. First, we have to go through a tough period.”

Van Hool is counting on €40 to 60 million more expenditure than income this year and is implementing strict liquidity management. “Fortunately, we have tripled that over the past ten years to 140 million euros. Otherwise, we would have had an incredible problem.”

Van Hool goes for continuity, but cannot rule out redundancies: “We are looking at all possibilities. The employees know that. But we’re not going to do anything crazy. As a family business, we think in the long term, as I inherited from my grandfather, my father, and uncles, who previously ran the company.

We’re not a multinational company that suddenly pushes all the alarm buttons. No, we haven’t initiated procedures for collective redundancies yet. Absolutely not.” 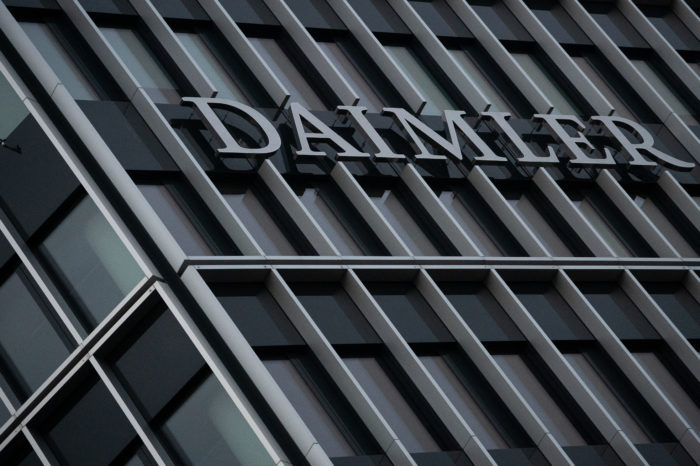 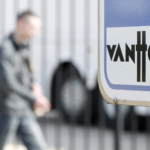