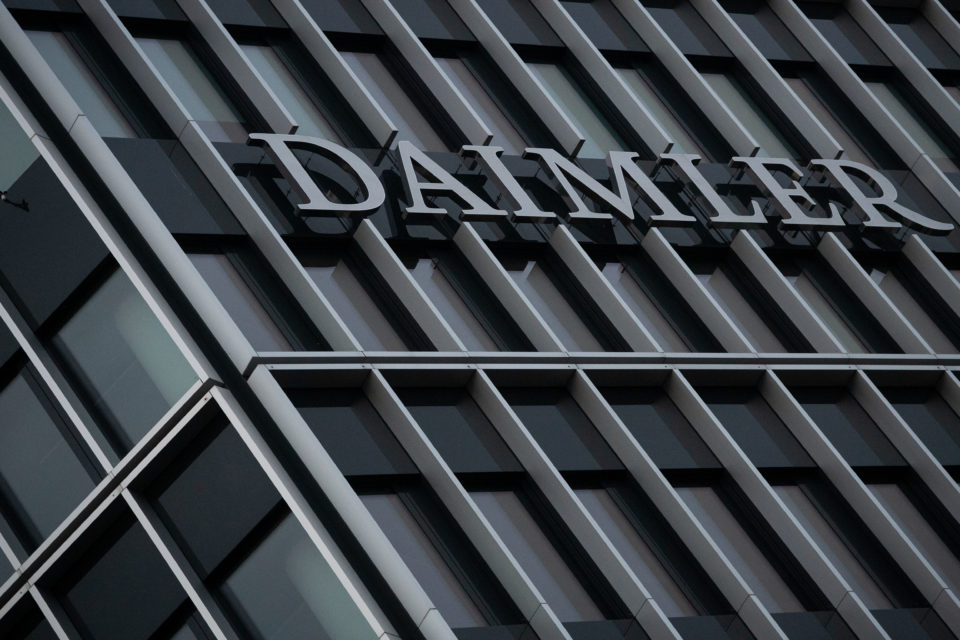 Daimler seems to be recovering better than expected from corona, but it plans nevertheless to dismiss 20 000 employees /dpa

Despite a loss of € 1,68 billion for the second quarter, Daimler performed better than expected on the stock market in the last days. On the other hand, there’s more and more confirmation that 20 000 people will have to leave the company.

Last Friday, Daimler’s shares closed at +4,4%, pulling along the entire car manufacturing sector (+1,6% on average). It was a long time ago that the carmakers were the risers on the stock market.

The reasons for this, according to Daimler, are a market that recovers more quickly than expected and an excellent month of June. For the whole year, results are expected to be better than envisaged. More details will be procured next Thursday when the second-quarter report will be published.

At the same time, there’s a real possibility that 20 000 employees will have to leave the Daimler Group, instead of the 10 000 originally planned. This was announced by the German newspaper Handelsblatt which cites sources inside the company.

With the layoff of 20 000 employees, Daimler hopes to save € 2 billion on personnel costs. The problem is that with this number of people asked to leave; not everything can be covered with early retirement or voluntary leaves. 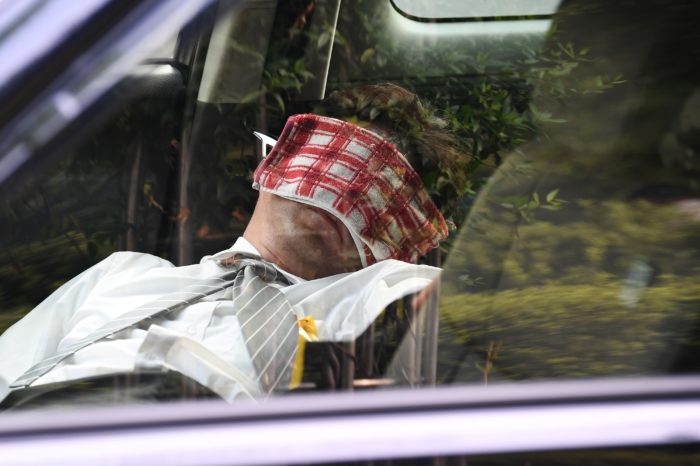 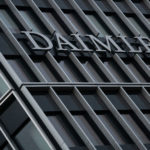