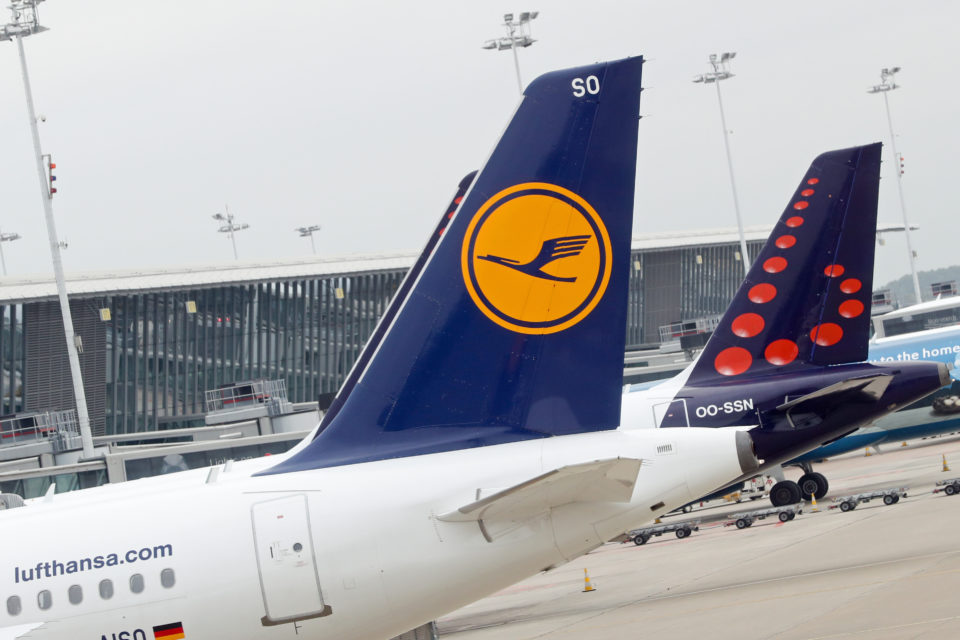 Lufthansa agrees to keep the hub and headquarters of Brussels Airlines in Brussels, not to change the name, and to allow the company to continue flying under the Belgian flag /Belga

The talks dragged on for months, but an agreement has finally been reached on support for Brussels Airlines. The rescue operation amounts to €460 million: €290 million via a loan until 2026 from the Belgian federal government, and a capital injection of €170 million from Lufthansa to its Belgian subsidiary.

The Belgian ministers approved the deal on Tuesday evening. The European Commission will look at the plans today, and no significant problems are expected. The German government and Lufthansa’s board of directors will have to approve the deal later.

Lufthansa agrees to keep the hub and headquarters of Brussels Airlines in Brussels, not to change the name, and to allow the company to continue flying under the Belgian flag.

These commitments are legally binding. This means that the integration of Brussels Airlines into the low-cost subsidiary Eurowings is no longer possible. Lufthansa already tried that scenario but failed.

This mechanism also applies in the event of failure to honor commitments. So, no equity interest, but a big stick. In exchange for government support, Lufthansa has also made commitments on growth, jobs, and the expansion of Brussels Airlines’ fleet for long-haul flights.

70 of the 170 million contributed by Lufthansa will pay for restructuring. Brussels Airlines employed more than 4 000 people before the corona crisis, and the plan is to let go 1 000 by the end of this year. Not many more than one in three of them should be redundancies.

Last year, the Belgian market leader accounted for 40% of all traffic at Brussels Airport. Including all Lufthansa flights, it represents a market share of just over half.

In the negotiations, Lufthansa hammered home the fact that 40 000 Belgian jobs are indirectly dependent on one airline company. Short flights take Europeans to Zaventem, where they take long-haul flights to the US and especially (Sub-Saharan) Africa.

The latter is the profit engine of Brussels Airlines. Lufthansa has promised that Brussels Airport will remain a crossroads toward Africa in the group’s network. 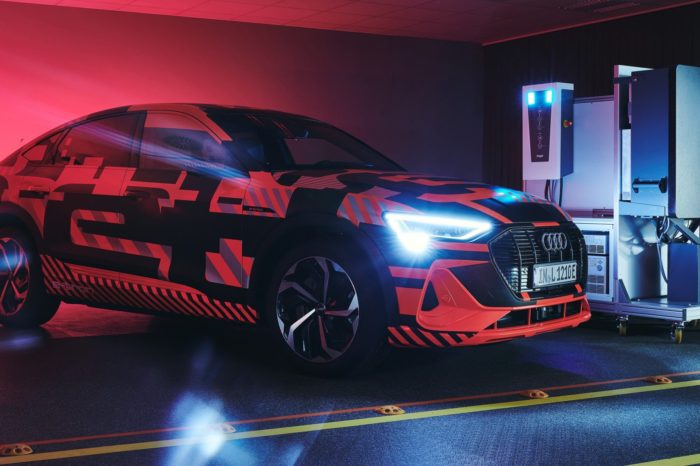 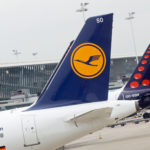