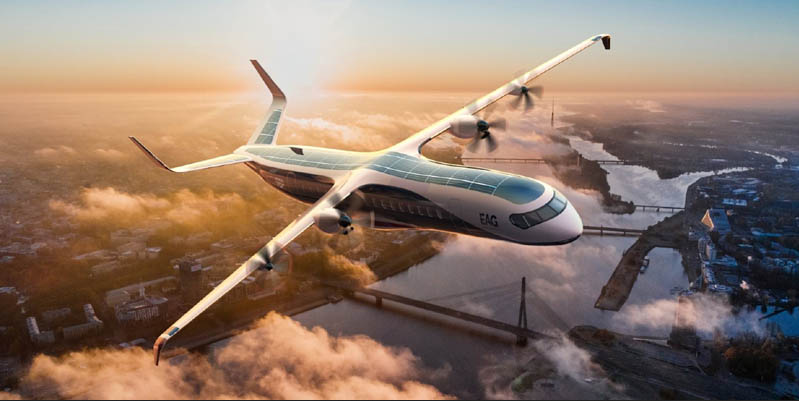 A British start-up, lead and founded by some ex-Airbus engineers, promises ‘the world’s first 70-seater electric-hybrid airplane’ operational by 2028. It will be a propeller plane with four engines, two electric and two on kerosine or a more sustainable fuel, and will have a range of 800 nautical miles (1 481 km) to start.

Kamran Iqbal, founder, and CEO at Electric Aviation Group (EAG) believes electric planes are feasible for regional short-haul flights, provided they can transport enough passengers or cargo to be commercially viable for the airline investing in it.

“Significant investments have been raised to develop sub-19 seat hybrid and all-electric aircraft, which we believe is the wrong strategy,” Kamran Iqbal says. “These small planes cannot meet the demands of mass air transportation or the requirements of decarbonization.”  The company promises a 70% reduction of CO2 per passenger over a one-kilometer distance.

The drawings of EAG’s ‘hybrid-electric regional aircraft’ (HERA) show an airplane with propellers and four engines, two of these smaller electric ones. The conventional engines will mainly be used to deliver take-off power. Which engines EAG is going to use wasn’t specified yet. Only that the company has 25 patents pending on several technologies.

Short take-off-and-landing (STOL) performance will be key, and Gear Assisted Take-Off Run (GATOR) will provide rapid acceleration for a quick lift-off, the company says in its press release. It should be able to use airstrips of less than 1,2 km.

Although it is said to carry a total of 3,8 tons of batteries, the maximum takeoff weight should be around 25 000 kg. Cruising speed is aimed at 275 knots (509 km/h). To make the airplane commercially attractive, the cabin will be easily convertible from passengers’ seats to cargo.

The first step now is to build a ‘demonstrator aircraft based on an existing Bombardier Dash 7 or Dash 8 twin-turboprop, in order to evaluate its planned propulsion system,” Iqbal told AINOnline. That should be flying within the next four years before the actual building of the HERA starts.

Iqbal is confident the development of this kind of aircraft ‘will create more than 25 000 jobs and unlock $5 billion in investments’ in the UK aerospace industry.

The closest to the realization of a hybrid-electric airplane of this size was the E-Fan X joint-project of European airplane manufacturer, Airbus, and British jet engine builder, Rolls Royce. The hybrid plane should have made its first test flight in 2020, but the plug was pulled on the project in full corona crisis.

The E-Fan X test plane, an existing British Aerospace BAe 146, was converted partially into a hybrid plane. One of the four engines was replaced by a 2 700 hp electric motor, built by Siemens. Rolls-Royce delivered an AE 2100 turboshaft to power a 2,5-megawatt generator, combined with a battery in the cargo hold of the plane to drive the Siemens engine.

The electric motor would be of specific use during take-off and landing, to deliver an extra power boost when needed while limiting fuel consumption and reducing noise nuisance as a positive side-effect. 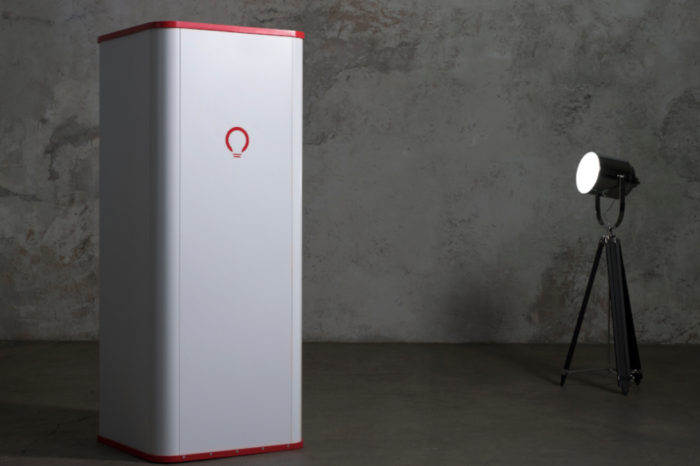 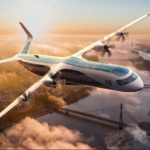