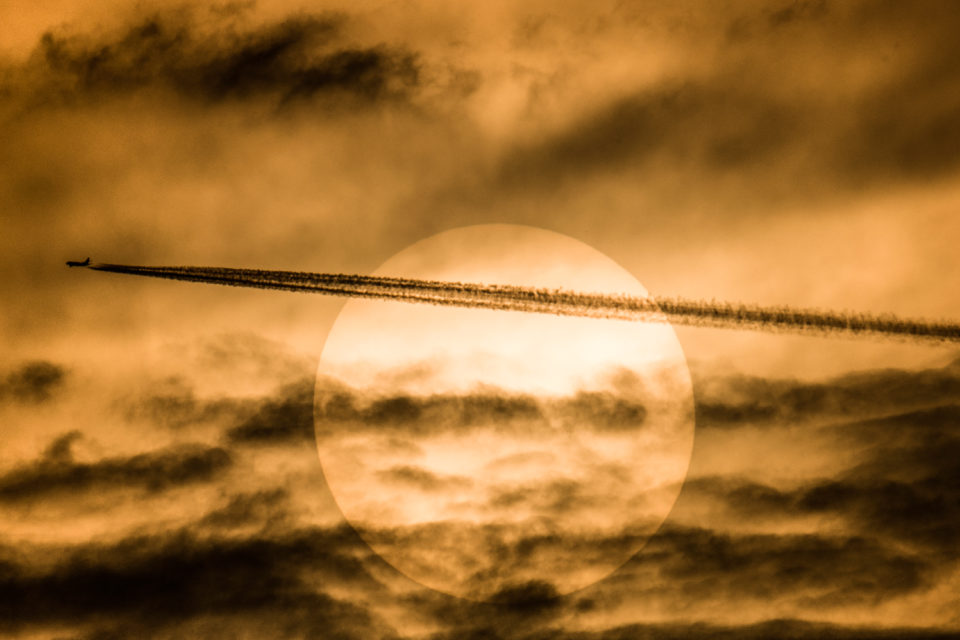 The initiative’s aim is to limit the increase in the earth’s average temperature by 1,5 degrees Celsius, as set in the Paris Climate Agreement /AFP

Nine multinationals, including Mercedes-Benz of the Daimler Group, have joined forces at Microsoft’s initiative to reduce their carbon footprint. They will share their research and strategies to enable all companies to become carbon-neutral by 2050.

These organizations from various countries and sectors will share their information and experiences on how best to limit carbon emissions. The aim is to limit the increase in the earth’s average temperature by 1,5 degrees Celsius, as set in the Paris Climate Agreement.

That is what the group detailed in a press release issued this week. They also say they want to invest in innovations and advocate for public policies to achieve this goal.

Microsoft already promised in January that its carbon footprint would be negative by 2030. “No company can tackle the climate crisis alone,” said one of its representatives, Ben Smith, in Tuesday’s statement. “This is why major companies will develop and share best practices, research, and the results of their experiences to help everyone move forward,” he added.

The US environmental protection association Environmental Defense Fund (EDF) supports the initiative presented this week. It is open to other members. 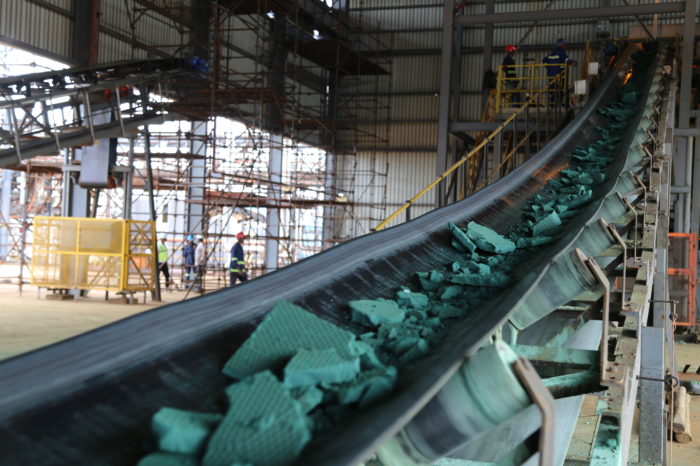 Billionaires invest in 'Google Maps of the Earth's Crust' 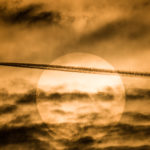