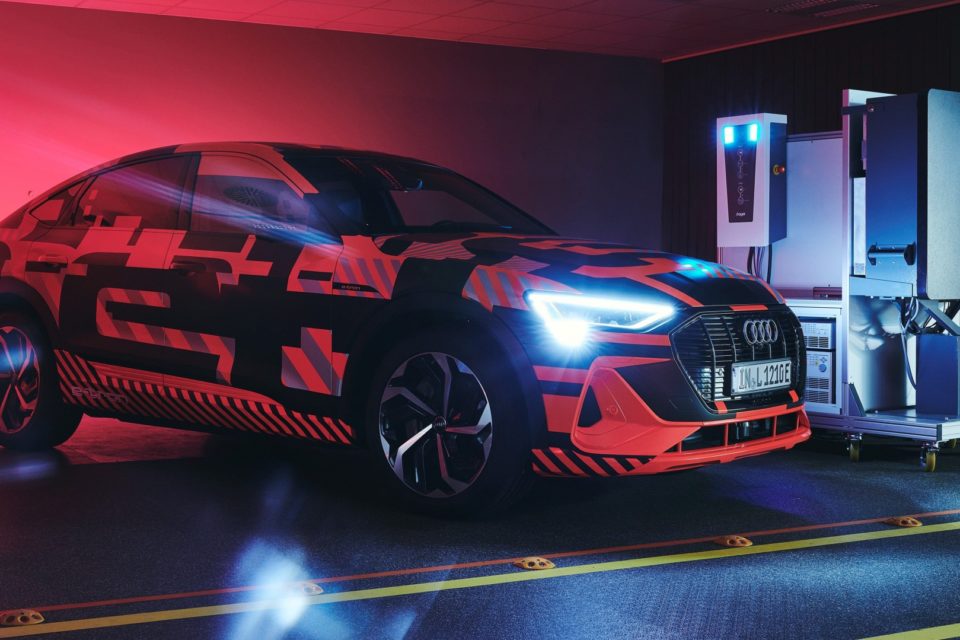 German carmaker Audi joined forces with Hager, a world leader in home and industrial electric installations to make its e-tron fully capable of bi-directional charging and deliver power back to the house or the grid /Audi

Audi is teaming up with Hager Group, a German world leader in electrical installations in a research project to make its e-tron capable of fully bi-directional charging. That means that the car can store electricity from the house’s solar panels and deliver it back at night to feed household appliances or ‘sell’ it to the grid when not needed. All while keeping the car ready for driving at a set time.

This vehicle-to-home (V2H) or vehicle-to-grid (V2G) bi-directional charging is seen as one of the main advantages of the EV of the future. It can be a solution to use cars like this as a backup for the grid itself and as a mass-storage for surplus electricity in times of overproduction.

With one million electric vehicles in Belgium by 2030, for instance, a fleet of EVs could deliver a backup solution equalling nearly today’s 5 MW nuclear capacity of the Thihange and the Doel powerplants combined. It’s a line of reasoning that Belgium’s major electricity supplier, Engie Electrabel, keeps in mind.

“An electric car could deliver up to 10 kWh of energy a day to the grid on a total battery capacity between 50 to 100 kWh,” Michael De Koster, head of innovation and e-mobility at Engie, explains. “It is thinkable as most cars drive only 30 to 50 km a day on average. Back at home, the battery will still have enough charge to deliver to the grid in the peak hours before charging itself later at night.”

Electricity for a week

A fully charged (prototype) e-tron like used in the tests by Audi and Hager can store about as much energy as an average household needs in a week, according to Ulrich Reiner, an e-mobility expert at Hager Group. The potential storage capacity of a growing fleet of electrical vehicles is, therefore, considerable, both partners say. And it can be an important factor in the energy transition.

Grid stability is one thing, but for the owner of the electric car, V2H has the potential for reducing electricity costs drastically and securing energy for the house in case of a blackout.

“What sounds simple in theory is in practice extremely technically complex, requiring perfect coordination between the various technical components – hence the joint project between Hager and Audi,” both parties say.

On one side, the car has to be enabled for bi-directional charging, but the house has to be equipped with a smart energy management system that can seamlessly work together with the car’s own system in monitoring and steer the flow of the energy.

Audi is testing this with Hager Group in an e-tron ‘nearly ready for production’, it clams with a DC-wallbox of 12 kW and a standalone house backup battery of 9 kW. Hager, through its subsidiary E3/D3, specialized in photovoltaic home power stations, delivers the smart home management features.

The software enables the owner of the system to set his preferences, like the desired charge of the car’s battery at a set time for driving and the options for charging and discharging. If the owner benefits from variable electricity tariffs, the car can deliver ‘free’ electricity to the home when prices are high and charge when they are low, for instance.

Although everybody is thinking about it, there aren’t that many EV manufacturers that can offer bi-directional charging already. The Nissan Leaf II is capable of doing this at 6 kW when installing Nissan’s Power Control System (PCS) system for the home. The Leaf was the first EV in Germany which got authorized to be linked to the public electricity grid for uploading (V2G) as of 2019.

Starting in the summer of 2019 in Japan, Mitsubishi has put the Dendo Drive House on the market. This solution combines solar panels, a home battery, and a bi-directional charger with a Mitsubishi plug-in hybrid or electric vehicle. It was meant to arrive in Germany by 2020 and also Belgian importer Beherman started discussions to launch it. 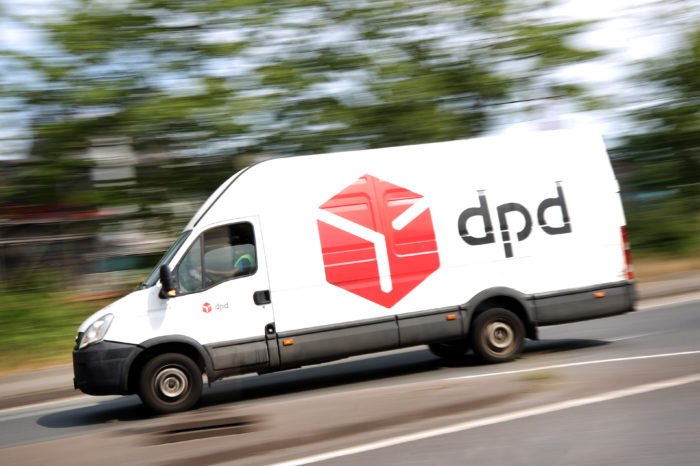 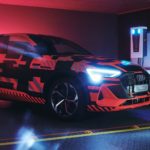