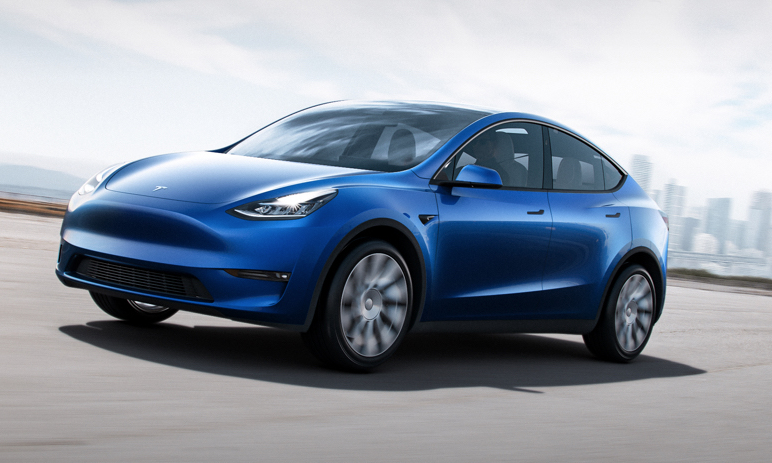 Partly thanks to the production of the smaller SUV Model Y, the company still aims to deliver more than 500 000 vehicles this year /Tesla

The electric car manufacturer, Tesla, returned to profit in the second quarter. With a net profit of $104 million ($2,18 per share), the brand is doing much better than analysts who predicted a loss. The figures are vastly improved compared to the same period last year when Tesla recorded a loss of $408 million.

It is the fourth quarter in a row in which the company writes black figures. This means that the company, which became the carmaker with the highest market capitalization ever, can now be included in the S&P 500 stock market index.

The share price of the company rose by 5% after the publication of the figures. Compared to the beginning of this year, Tesla’s shares are already worth 275% more.

Tesla’s turnover amounted to 6 billion dollars, down 5 percent from twelve months previously. In the quarter, Tesla had to temporarily shut down part of its plants because of corona measures, which angered Elon Musk. In the end, it delivered 5% fewer cars, a minimal decline compared to the -30% of manufacturers like GM and Ford.

However, the company states that operational improvements ensured that costs were lower and profits could still be made. Tesla also cut costs. According to the company, these steps prepare it for a successful second half of the year.

The company saw its cash flow increase by $535 million to $8,6 billion over the past three months. Tesla is going to use that money to invest in, among other things, a new American factory near Austin, Texas, the production facility that the company is building near Berlin, and the expansion of the factory in Shanghai.

Partly thanks to the production of the smaller SUV Model Y, the company still aims to deliver more than 500 000 vehicles this year. Tesla says that the temporary closure of the factory in Fremont, California, will make it more difficult to achieve this goal.

Tesla also announced that it would start delivering its electric truck, the Tesla Semi, next year. That’s for the new Austin factory to produce, next to other Tesla models. Model Y vehicles will then also have to roll off the production line in both Berlin and Shanghai. The departments that make home batteries and sunroofs will remain a relatively small part of the company. 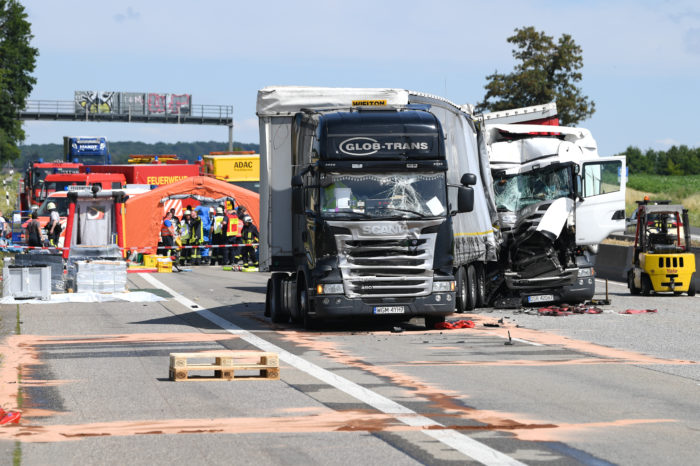 Trucks involved in 25% of deadly road accidents in EU 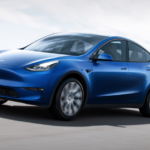